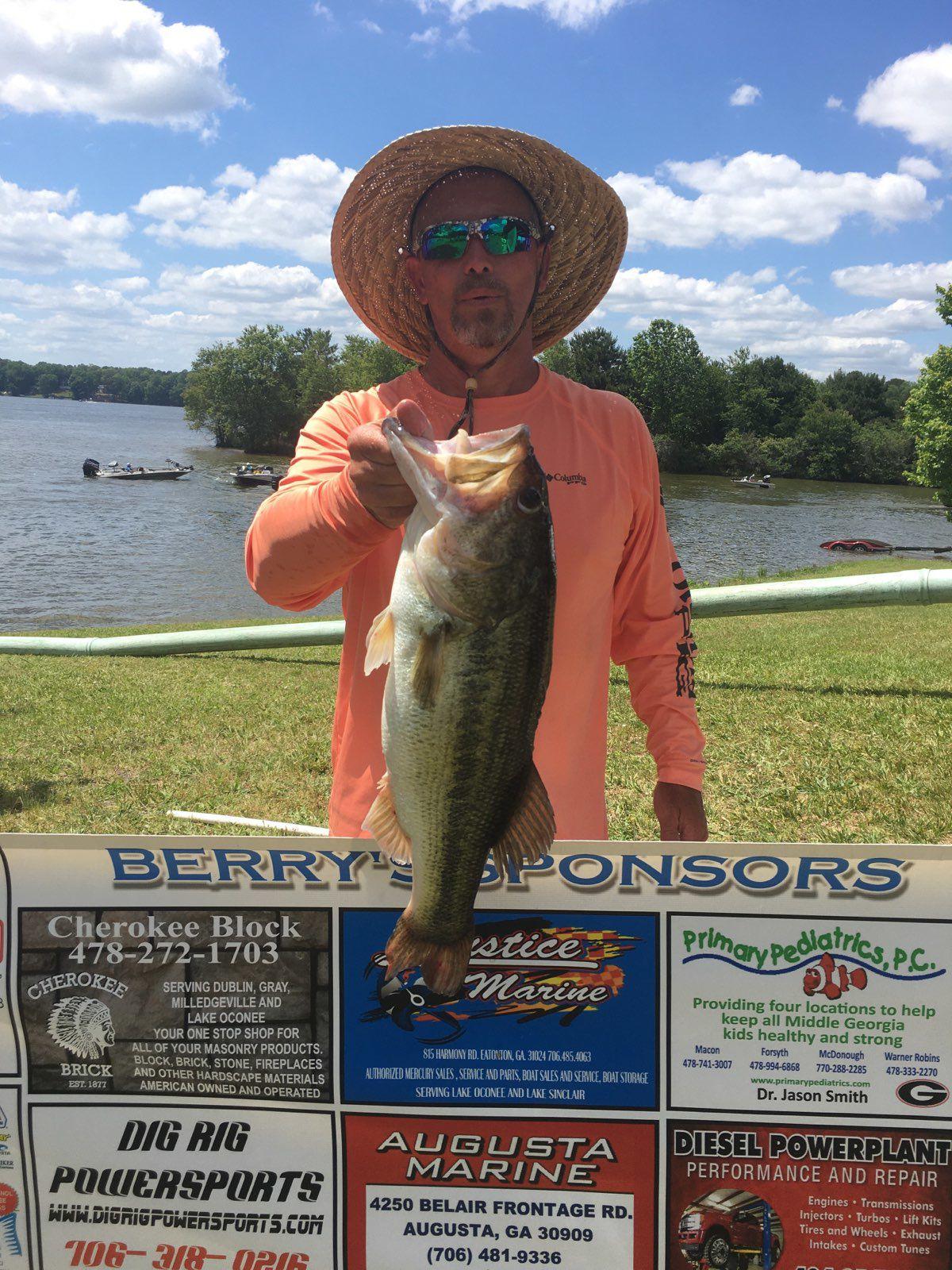 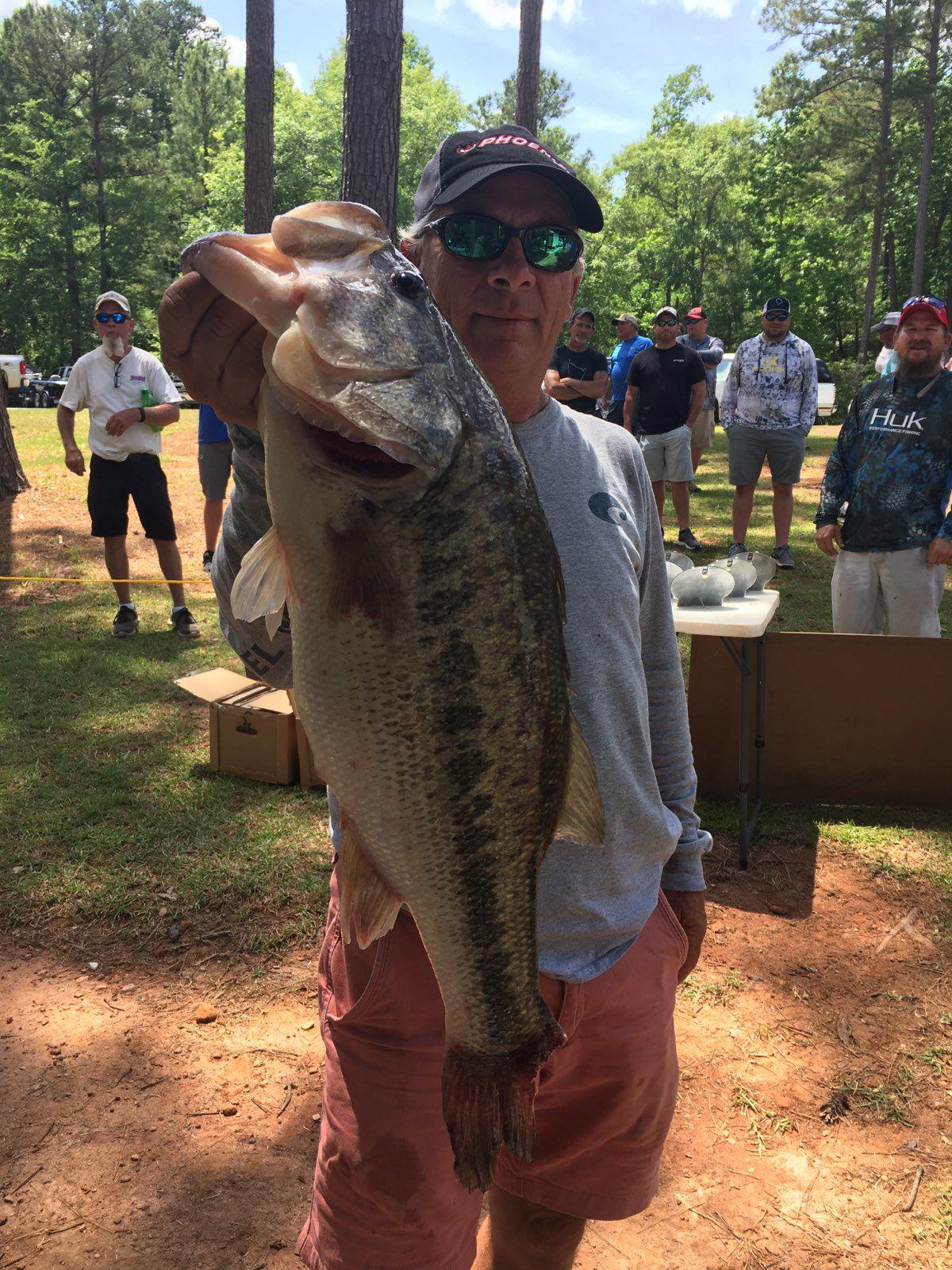 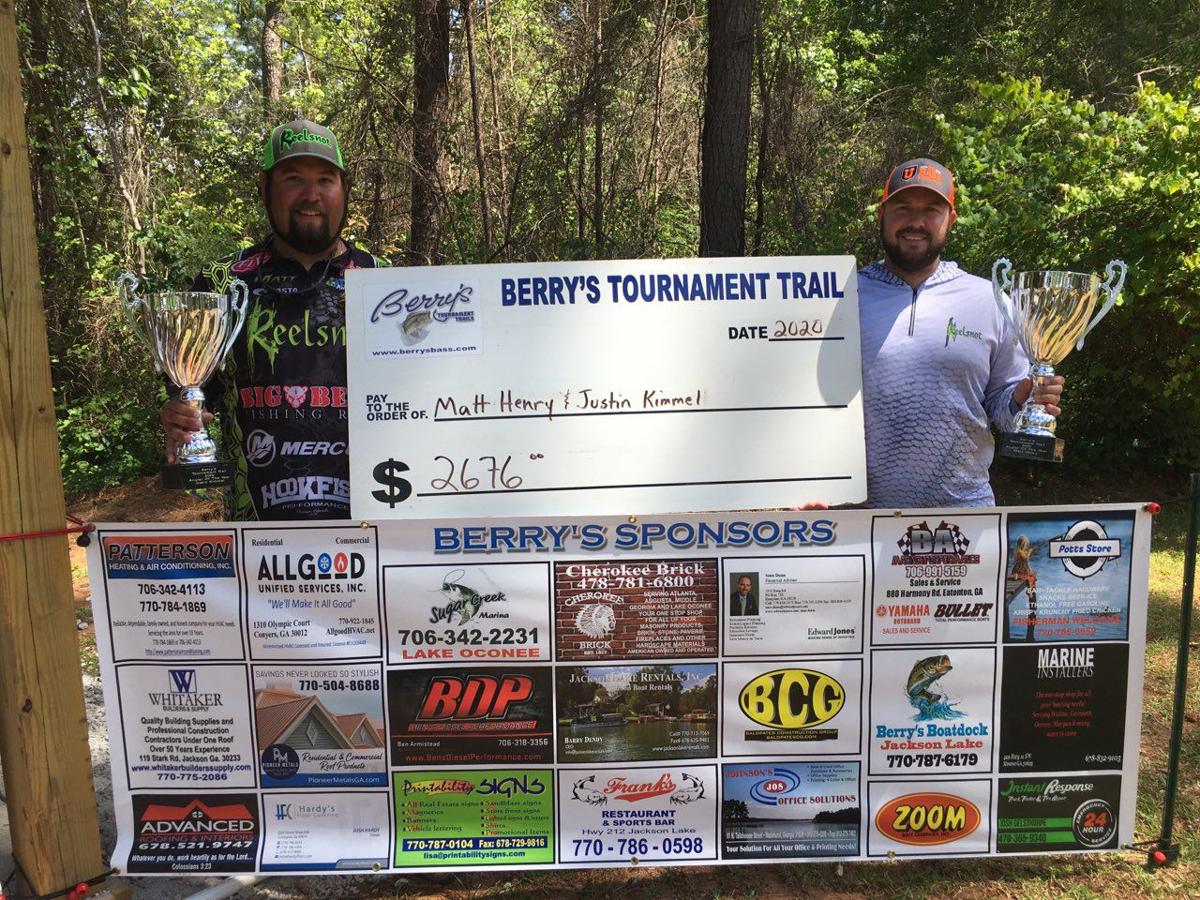 From left: Matt Henry and Justin Kimmel won the title of Angler of the Year for catching the most pounds of fish during the 10 regular tournament season. 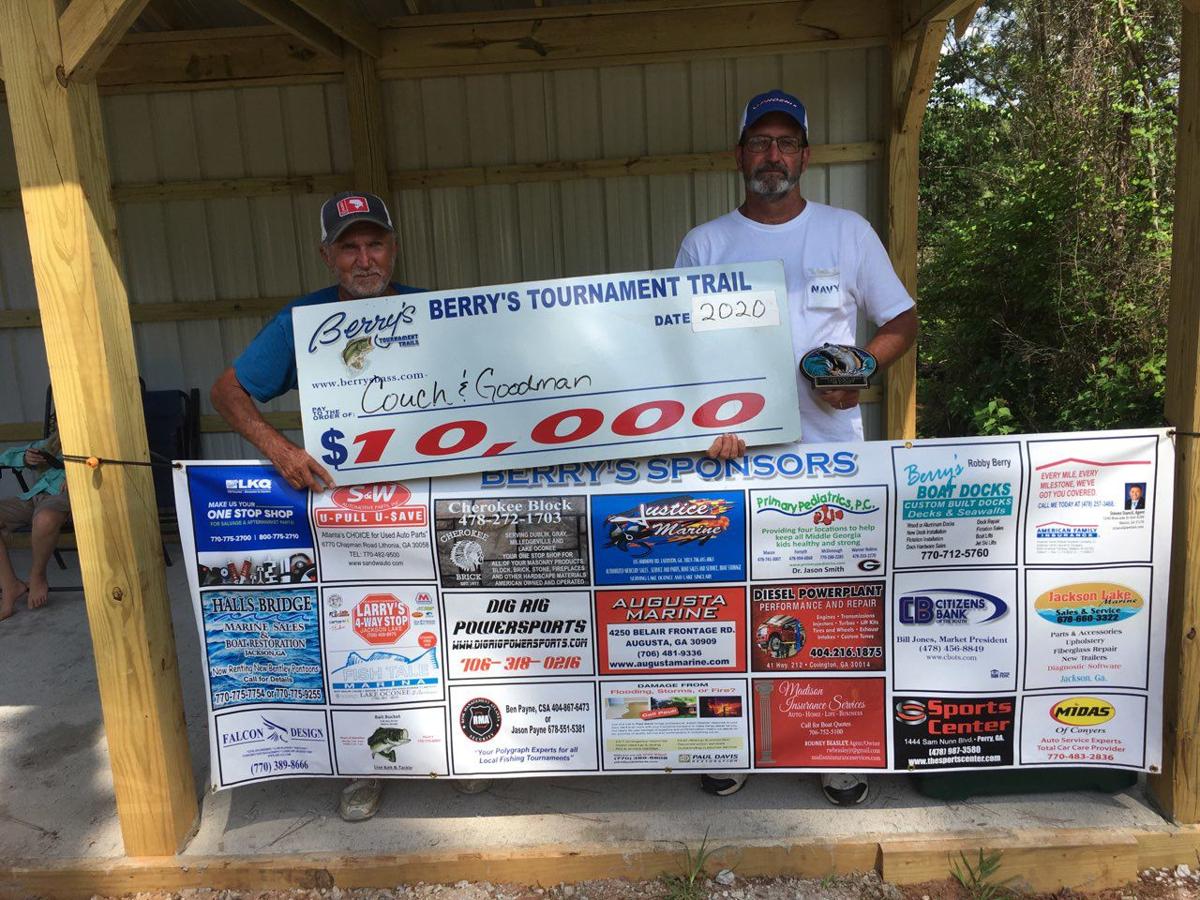 From left: Matt Henry and Justin Kimmel won the title of Angler of the Year for catching the most pounds of fish during the 10 regular tournament season.

The 93 teams qualifying for the classic fished Lake Oconee on Saturday, May 16, and 81 teams fished Lake Sinclair on Sunday, May 17. The combined weight for the two days determined the winner of the classic. The finish was very close as the top three teams were separated by less than one pound.

The winning team of Tony Couch from Buckhead and George Goodman from Monticello caught five fish limits at both Lake Oconee and Lake Sinclair for a total two-day weight of 28.36 pounds. The pair of anglers fished shaky heads around docks to take home the first-place prize of $10,000.

Finishing in second place only .04 ounces behind the first-place team with 10 fish weighing 28.32 pounds and winning $5,000 was the team of Matt Henry from Milledgeville and Justin Kimmel from Athens. They used large worms and topwater to win $5,000.

Rounding out the top three teams was John Duvall from Madison and Will Sizer from Sparta. Their 10 fish weighed 27.49 pounds. They used spinnerbaits and worms to win $2500.

The 2020 fall series is already posted on the website. For more information on these tournament trails call Bobby Berry at 770-787-6179 or visit their website at www.berrysbass.com.

—Outdoors columnist Bobby Peoples can be reached at brpeoples995@gmail.com.