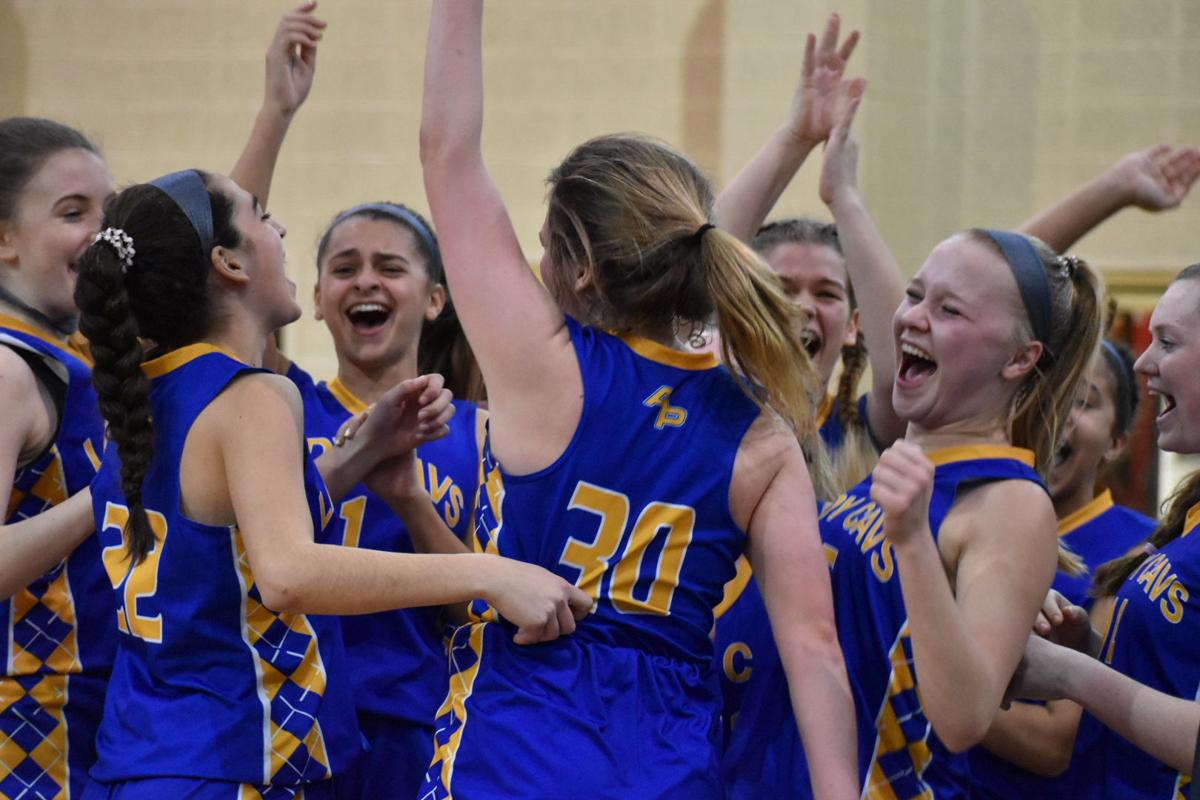 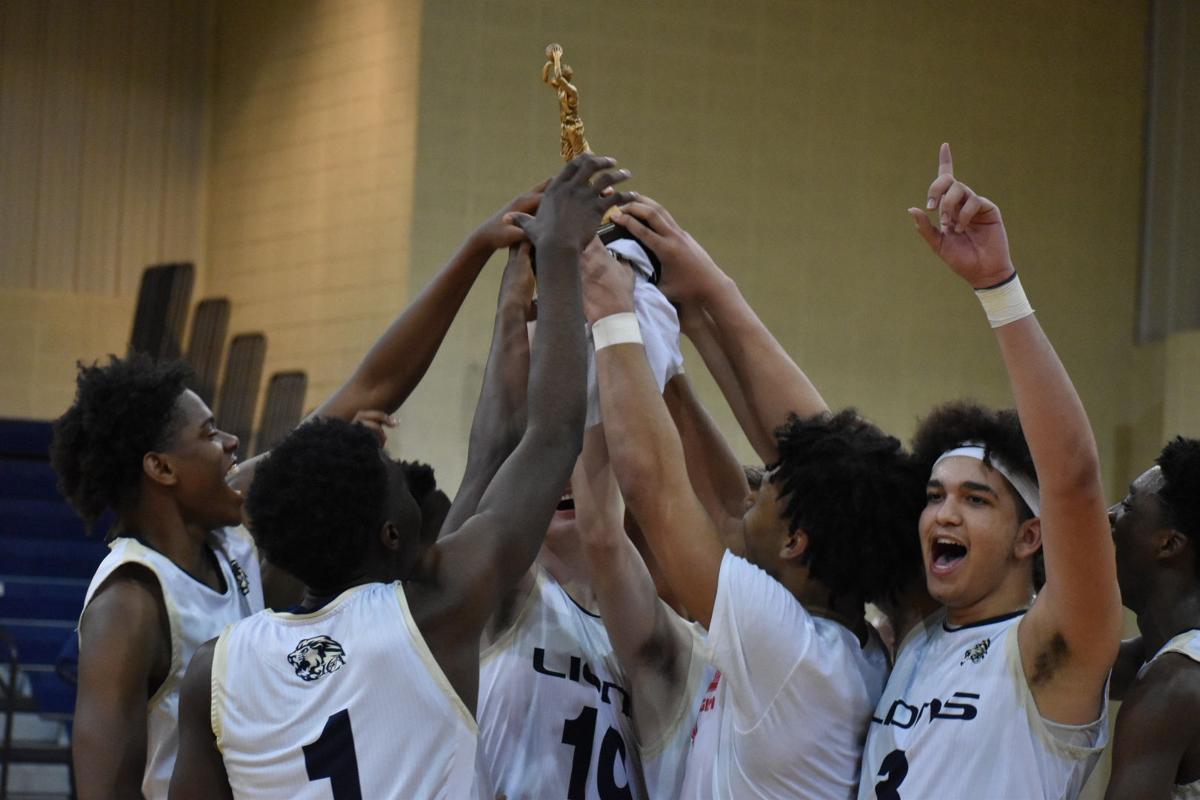 For the first time since the 2015-16 season, neither John Milledge Academy basketball team, both of which made it to the region finals, earned the right to cut down the Trojan Center nets. That honor instead went to the Lady Cavaliers of Augusta Prep and the Loganville Christian Academy Lions who took the girls and boys region titles respectively.

Augusta Prep won the girls matchup 37-30, keeping the Lady Trojans from becoming back-to-back region champs. The Lady Cavaliers did it with an aggressive man-to-man defense that got them into a bit of foul trouble but wound up paying off in the end. The JMA girls trailed all night long and were down nine late in the third, but cut the lead to four heading into the final quarter. There they got the stops they needed early, but could not turn those stops into points on the other end, ultimately sealing their fate. The runner-up finish means the Lady Trojans will have to travel for the first round of GISA AAA state playoffs set to begin tonight. The bracket matches the JMA girls up against Southland Academy and the game will be played at Pinewood Christian Academy in Bellville. Tipoff is set for 6 p.m.

The John Milledge boys did not have much luck either on their home floor Friday night. Loganville Christian won 49-42, ending the Trojans' three-year reign atop the region and also completing a three-game season sweep of the Trojans. The two title contenders battled back and forth early, but the Lions won the second quarter 18-10 to go up six at the half. The final two quarters were a stalemate scoring-wise, which was fine by Loganville who would've won by 10 had it not been for a JMA three-pointer only nine seconds before the final buzzer. With the loss, the JMA boys will also be on the road for the start of the state playoffs. Their bracket has them traveling all the way to Frederica Academy on St. Simons Island to face off against Valwood Wednesday at 6 p.m. It’s win-or-go-home for all teams from this point on.