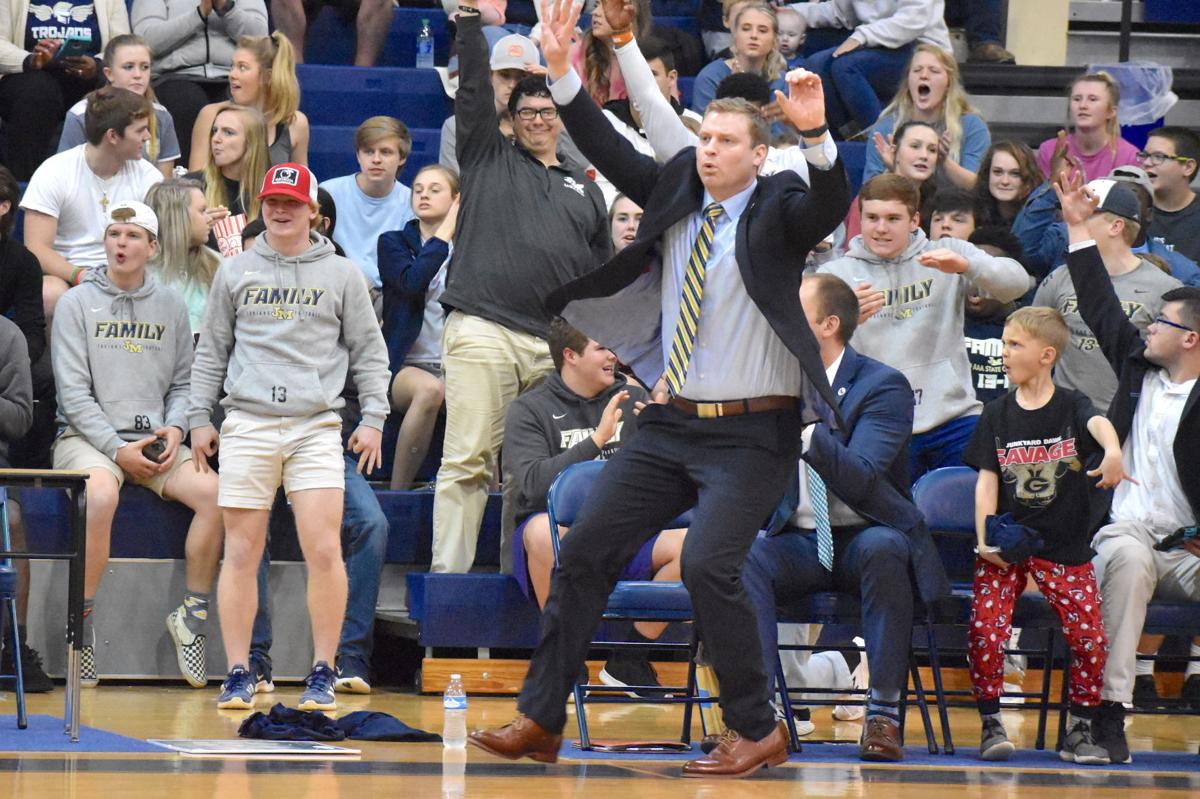 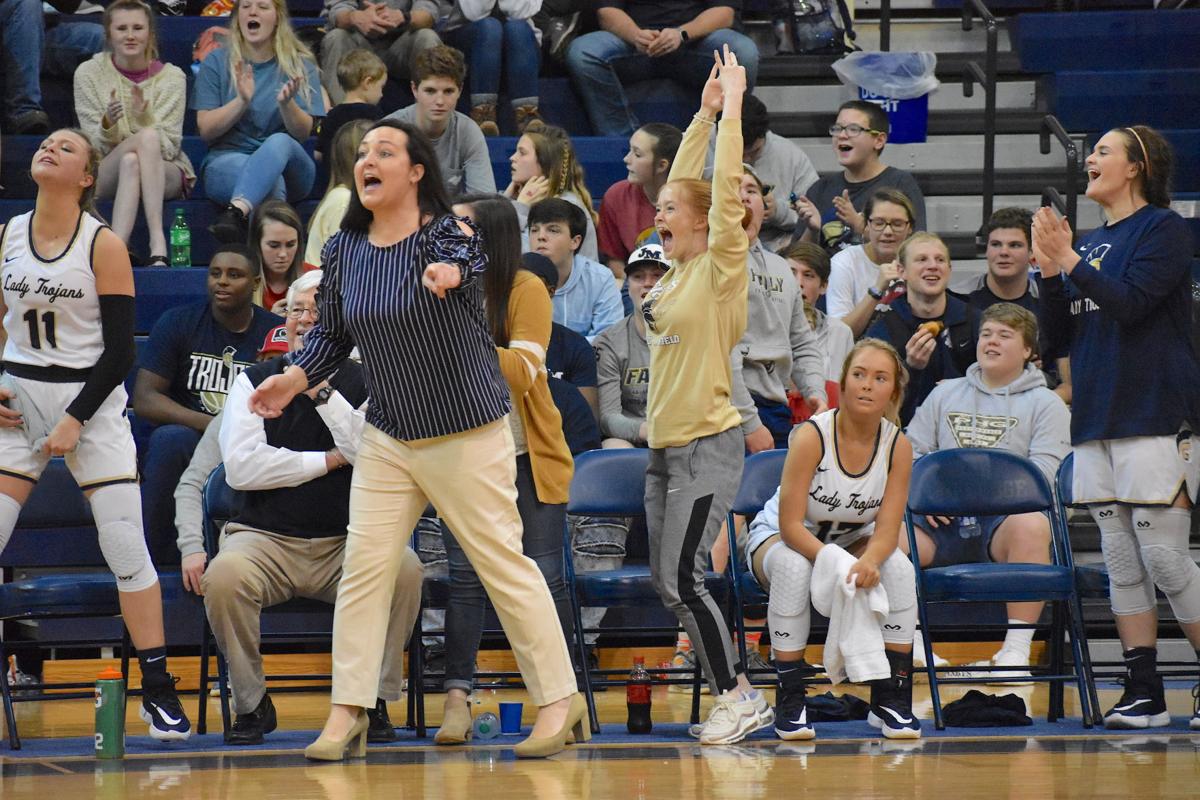 The John Milledge Academy boys and girls basketball teams find themselves in a familiar position after competing in the Region 4-AAA semifinals Thursday.

Both advanced to tonight’s region championship games where they will try to complete a repeat of last year’s Trojan sweep of the titles. They will get the opportunity to do so on their home floor once again as John Milledge is playing host to the region tournament.

The JMA boys played in the earlier boys semifinal as the lower-seeded matchup against Bethlehem Christian Thursday. The Trojans were able to complete the three-game season sweep of the Knights by beating them 45-40. John Milledge trailed much of the night, but the team kept its composure and seized control about midway through the fourth quarter. The Trojans will try for their fourth-straight region championship tonight against Loganville Christian, the team that handed them their only two region losses this season. Loganville beat Westminster 71-48 to advance in Thursday’s late semifinal.

The top-seeded Lady Trojans earned their spot in tonight’s region championship by beating Bethlehem 61-42. Their championship opponent will be Augusta Prep who advanced thanks to a 55-42 win over Westminster in the semis. The JMA and Augusta Prep girls split their two regular season meetings with the home team winning each time.

Region 4-AAA tournament action finishes up today as girls and boys consolation games are slated for 4 and 5:30 p.m. respectively. The region championship main events featuring the teams from JMA tip off with the girls at 7 p.m. and the boys will follow at 8:30. Two teams will get to cut down the nets and two others will enter the state playoffs as No. 2 seeds.