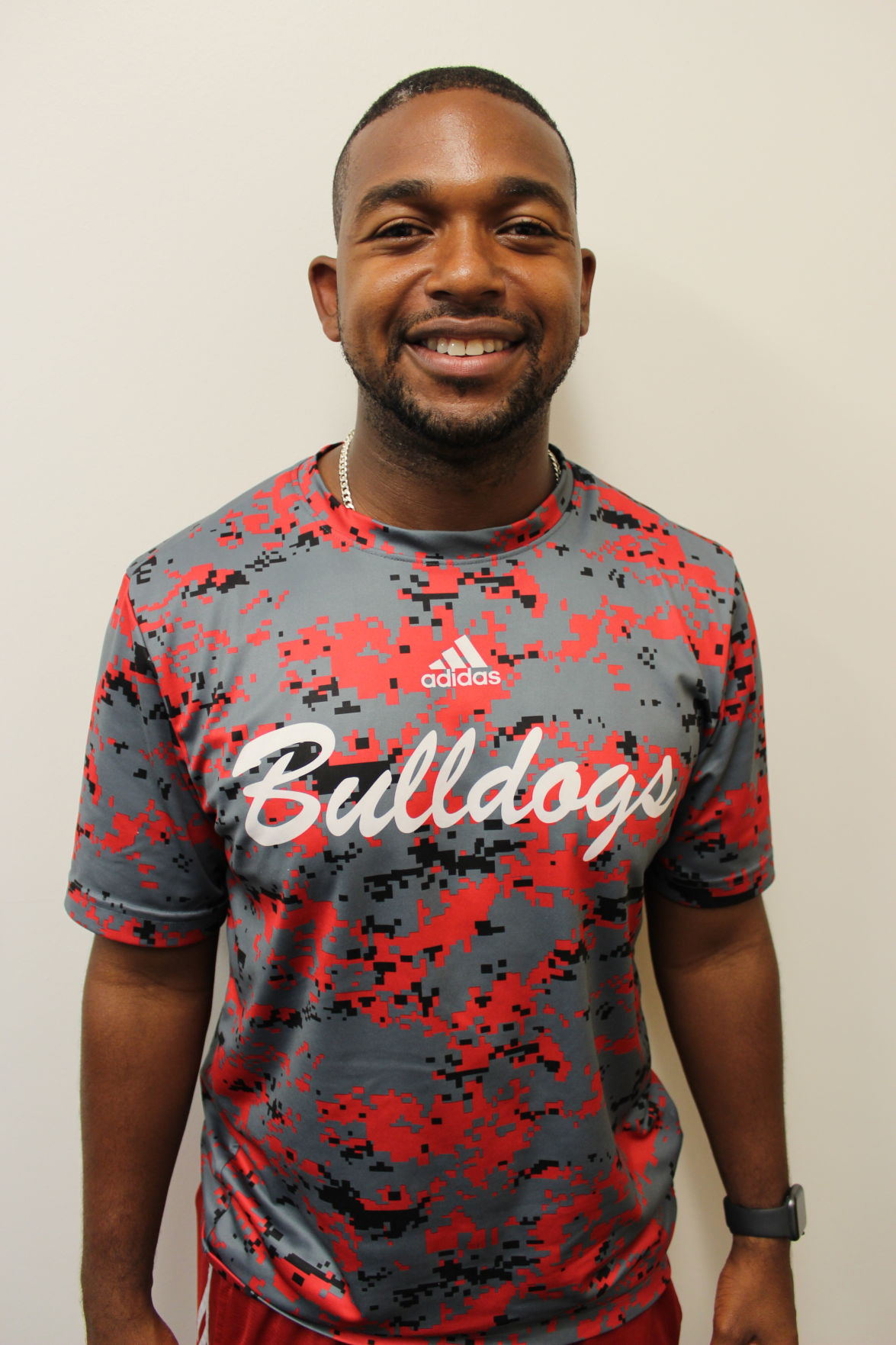 Lee Coleman (pictured) is the new head of the GMC Prep varsity football program, taking over for the departed Steven Simpson. Coleman is no stranger to Milledgeville or the GMC campus even as he was a part of the GMC JUCO football staff for the last five years. 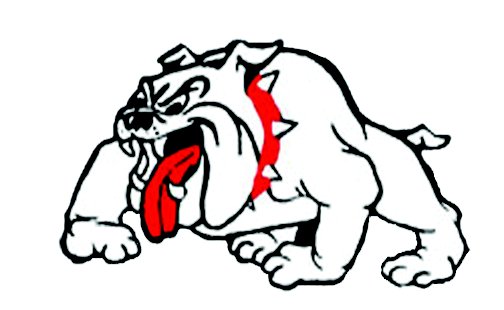 Lee Coleman (pictured) is the new head of the GMC Prep varsity football program, taking over for the departed Steven Simpson. Coleman is no stranger to Milledgeville or the GMC campus even as he was a part of the GMC JUCO football staff for the last five years.

MILLEDGEVILLE, Ga. — A new face and voice will lead the GMC Prep football team when it takes the field for the 2019 season.

Just after the 2018-19 school year ended, Lee Coleman was announced as the Bulldogs’ new head football coach. GMC needed only to look on its own campus to replace former head coach Steven Simpson, who departed after six seasons of leading the program to take the defensive coordinator job at Warren County. A Gainesville, Ga. native, Coleman spent the last five years as the wide receivers coach on the GMC junior college football staff under head coach Bert Williams.

This season marks Coleman’s first both as a head coach and as part of a high school staff. The 31-year-old East Hall High School and Northwestern University alum has spent the entirety of his coaching career at the college level.

“I actually had no aspirations of coaching high school football,” Coleman told The Union-Recorder Wednesday. “I went to my father and asked him what he thought about this job and me applying. He told me that it doesn’t hurt to apply. Once I applied, the process started moving a little quicker than I expected.”

Once offered the job, the new GMC Prep coach says he consulted with his father more as well as other mentors before accepting the position. The school announced his hiring in late May just after students left for the summer.

A three-sport star in high school, Coleman was a member of two GHSA basketball state championship-winning teams at East Hall, but wound up playing football his entire collegiate career at Northwestern University near Chicago. After graduating with his bachelor’s degree in social policy, Coleman landed a position on the University of Pittsburgh staff under head coach Todd Graham where he worked one season in academic quality control. It was then that he got his first taste of running his own position group as he got the opportunity to serve as the wide receivers coach in the team’s bowl game that year after Graham accepted the head coaching job at Arizona State. Coleman would eventually follow Graham to ASU for just six months before moving on to Arizona where he was an offensive graduate assistant under Rich Rodriguez. It was during that two-year tenure that he learned an important lesson from the head coach many viewed as an offensive guru.

“The biggest thing Rich Rodriguez taught me and everyone that was on his staff was that we need to make the offense as simple as possible and get the ball into the playmakers’ hands because they’re the ones that are going to be making the plays,” Coleman said.

After two years at Arizona, Coleman was given his first real opportunity to head up a position group or “run his own room” as he says when he joined the GMC junior college staff in February of 2014 as wide receivers coach. It was there the new head of the GMC Prep football program said he learned how to trust his fellow staffers and also the importance of surrounding oneself with individuals that have a similar vision. That’s something he believes he has in place now with the staff he’s constructed at GMC Prep. Tommy Howell, who served as offensive coordinator under Simpson, remains as the only holdover from last year’s coaching cabinet. The rest are young community coaches added through Coleman’s coaching network.

“We’re a pretty young staff, and that’s what you want with these kids — young guys that are energetic and passionate about getting kids better,” he said.

As to whom will be calling the offensive plays this season, Coach Coleman revealed that is undecided as of yet, but what has been decided is that the Bulldogs will not line up in the wing T as they have these past few seasons. The 2019 offense will feature a more contemporary spread look.

“It’s not that I think the wing T is a bad offense, I've just never run it before. Every place I've been we’ve had a spread offense running and throwing the football around a little bit,” Coleman said before adding one caveat. “I’ve learned in this profession — at every level, in my opinion — that you can draw all the X’s and O’s, but if you don’t have the Jimmy’s and Joe’s that can execute it doesn’t matter.”

And that’s what Coleman and his staff are in the process of doing right now, coaching up the student-athletes they do have through summer workouts consisting of lifting, conditioning, and skill development to get ready for competition next month.

Another change Coleman is looking to make to GMC Prep is bringing back spring football, something Simpson often said was difficult to do at a Class A school at a time most of his players were participating in other sports. The new head coach says he’s a big proponent of football players competing on other fields especially since he was able to do so when he was in high school, so he’ll evaluate later whether or not spring football is coming back to GMC Prep.

That lack of spring football this past spring will be a huge help to Coleman and his staff in preparation for this season. GHSA allows football programs to either play in the spring or compete in two preseason scrimmages, meaning the Bulldogs get two dress rehearsals before the regular season begins Aug. 23 at home against Glascock County.

GMC Prep football is coming off a 3-7 campaign that saw the Bulldogs start 3-0 before getting hit with a dose of reality in region play, dropping their final seven games and only about half of which were competitive. Coleman is hoping his experience on the GMC JUCO staff can help translate into wins at the prep school.

“Being at the junior college, I had some great athletes, but some of those guys were really, really good but didn’t have any fundamentals or technique,” he said. “My goal when I was there was always to work on technique and let their athleticism take care of the rest. The correlation now with my new players is that I've got to teach them the fundamentals of how to play football. Let’s get better at playing football, then we’ll worry about everything else.”

Coach Coleman and the GMC Prep Bulldogs — as well as most other teams across Georgia — will take the field for their first full practice Thursday.