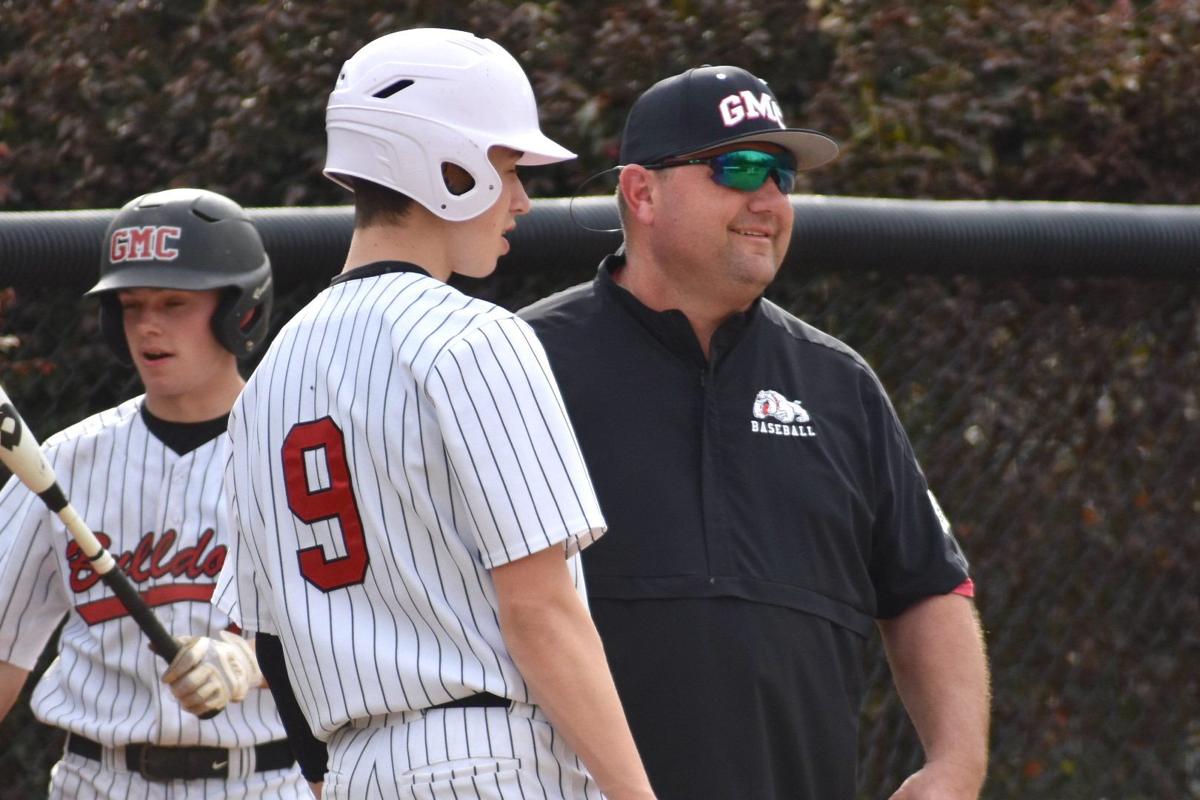 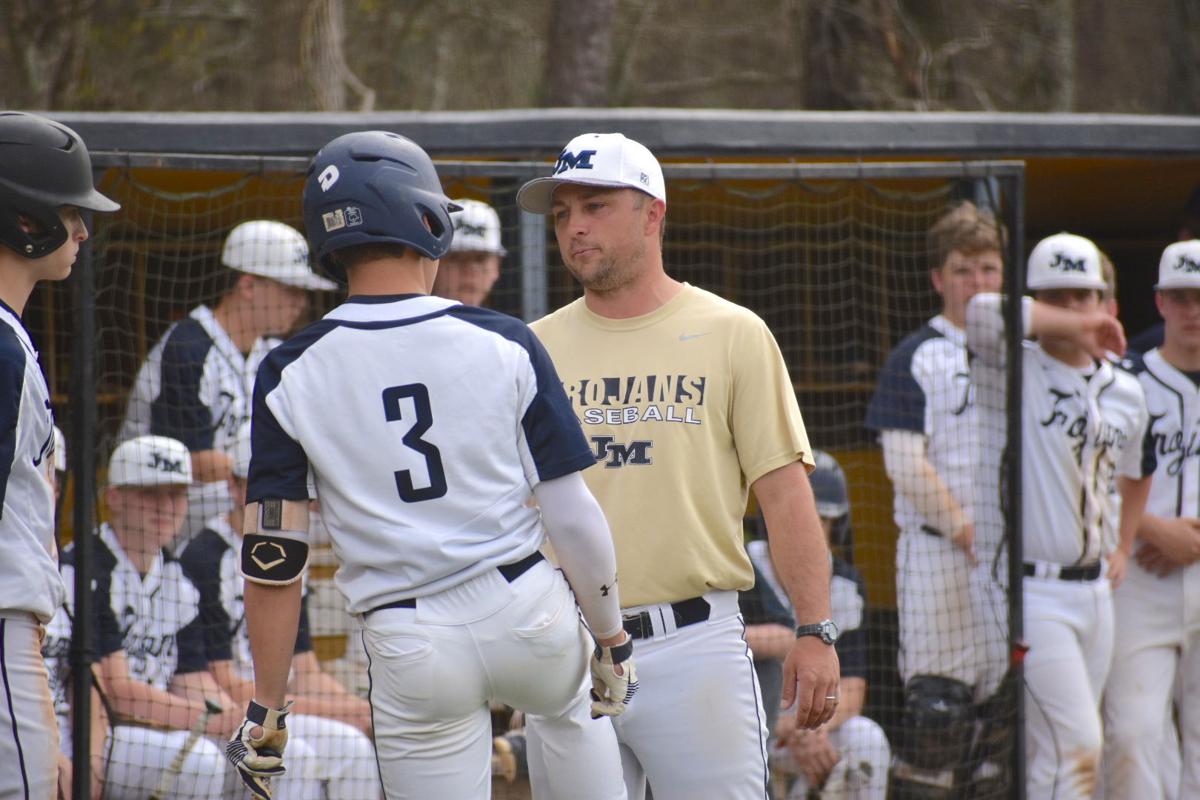 The two-week mark since high school sports were shut down in Georgia due to coronavirus COVID-19 is rapidly approaching.

What local players and coaches hope turns out to just be a suspension of their spring seasons either has or will have claimed at least 40 games off their cumulative schedules. And that’s just at the high school level. That number does not take into account the countless other middle school and other youth rec sports competitions that have been claimed.

During this unprecedented period of no play, The Union-Recorder will pose one question to local spring sports coaches per week to gauge their feelings through this unexpected break. The first question sent out Monday was, “Have you kept in contact with your team, and if so, what has been your message to your players?”

GMC Prep girls soccer stood at 5-2 overall and 2-0 in area play before its season was halted only two days before the team’s big meeting against defending state champ ACE Charter. The Lady Dogs had won their last two matches handily. Head coach Tommy Howell shared that his squad has kept in touch through the GroupMe mobile messaging app.

“I sent a message [Sunday] to let them know that I missed them and they should protect themselves,” Howell said. “I told them they should also heed the advice of the authorities and experts.”

Howell, one of the longer-tenured veterans among local spring sports coaches, says he has never seen anything like what’s happening in his 26 years as a school teacher and coach.

Speaking of 26 years, if anything like this had occurred 26, 20 or even 15 years ago coaches would likely have to place anywhere from 15 to 25 phone calls (or possibly a group email, depending on the year) in order to check in with their players. Advances in technology have made communication easier than ever though. Baldwin High School head boys soccer coach Brad Bell keeps in touch with his guys through the Teams app.

“I basically check in on their safety and health and encourage them to workout and stay as active as they can,” he said.

John Milledge girls soccer head coach Jennifer Worthy and helper Tippi McMichael aren’t just encouraging the Lady Trojans to work during the season suspension. They are sharing tips and drills the girls can use to stay in shape so they’re ready when the season kicks back up.

“On Mondays, Wednesdays and Fridays we post workout challenges for them to do,” Worthy said. “On Tuesdays and Thursdays we post some footwork techniques/game strategies/video they can be reviewing/working on at home.”

JMA baseball had just dominated its first two region ballgames of the season before the GISA ordered spring sports to stop. The Trojans’ last game was played Friday, March 13 and ended in a 10-0 blowout over Westminster. Head coach Justin Mills wants his players to re-enter the season with that same mindset.

“It’s always the same,” Mills said of his messaging. “Try and be as ready as you can be for April 13 and enjoy your families during this time. Don’t assume that we won’t be back.”

“I just express to them more from a emotional and spiritual aspect that I miss them, practice and games,” Courson said. “I tell them that this whole situation is a part of God’s plan and it’s happening for a reason. The only thing to focus on is friends, family and faith during this time.”

GMC Prep boys soccer was on another tear when the season stopped. The ‘Dogs had just won their 13th straight match dating back to last year, tying a program record. That record likely would have fallen had they played their March 13 game against Portal, but an even bigger contest was set for the following day. That’s when they were supposed to face off against ACE Charter, the runner-up in their area last season and biggest challenger for the area crown this season. That’s all been put on pause now.

“Most everything is kept light as we're under instruction to not hold any official or unofficial practices/training,” GMC boys coach Bobby Jaworski said of his group messages with his players. “We usually have some banter about Premier League and Champions League teams, but because there isn't any professional activity, it's been pretty quiet. This time is hard for us especially because we were just getting ready for our two most important games, and we got shut down. With a straight stop, and no clear path forward, we're kind of in limbo.”

“In limbo” is probably the best descriptor for the current predicament. No one knows right now when or if the season will resume, but it’s clear that local coaches are keeping in touch with their student-athletes.