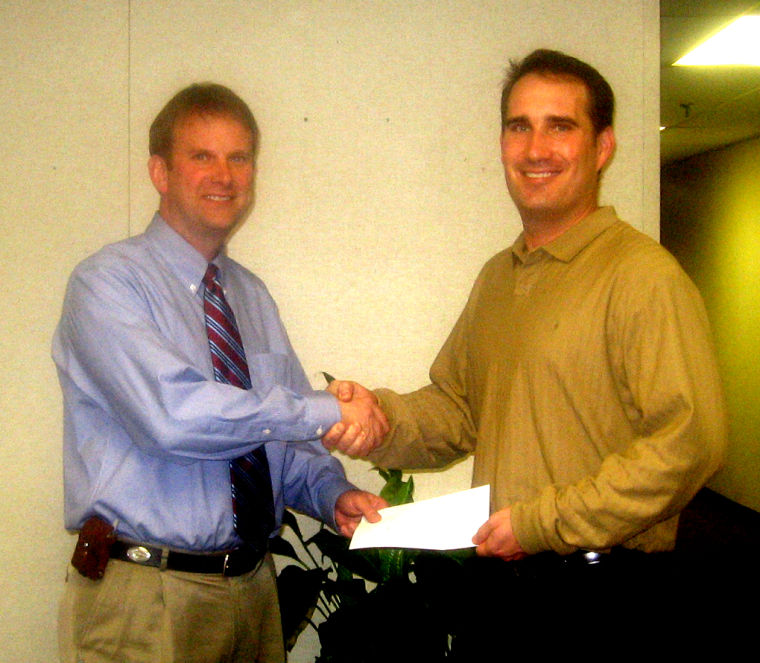 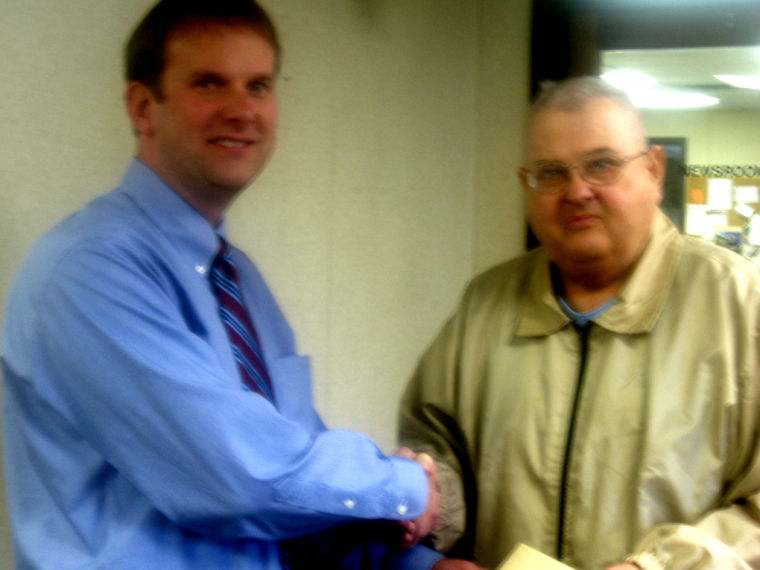 George Bradford Prosser, 85, passed away Sunday, Oct. 11, 2020. Services will be held at 2 p.m. Thursday, Oct. 15, at the chapel of Moores Funeral Home with the Rev. Scott Seagraves officiating. Burial will be held at Georgia Veterans Memorial Cemetery. Mr. Prosser was a native and life-long…