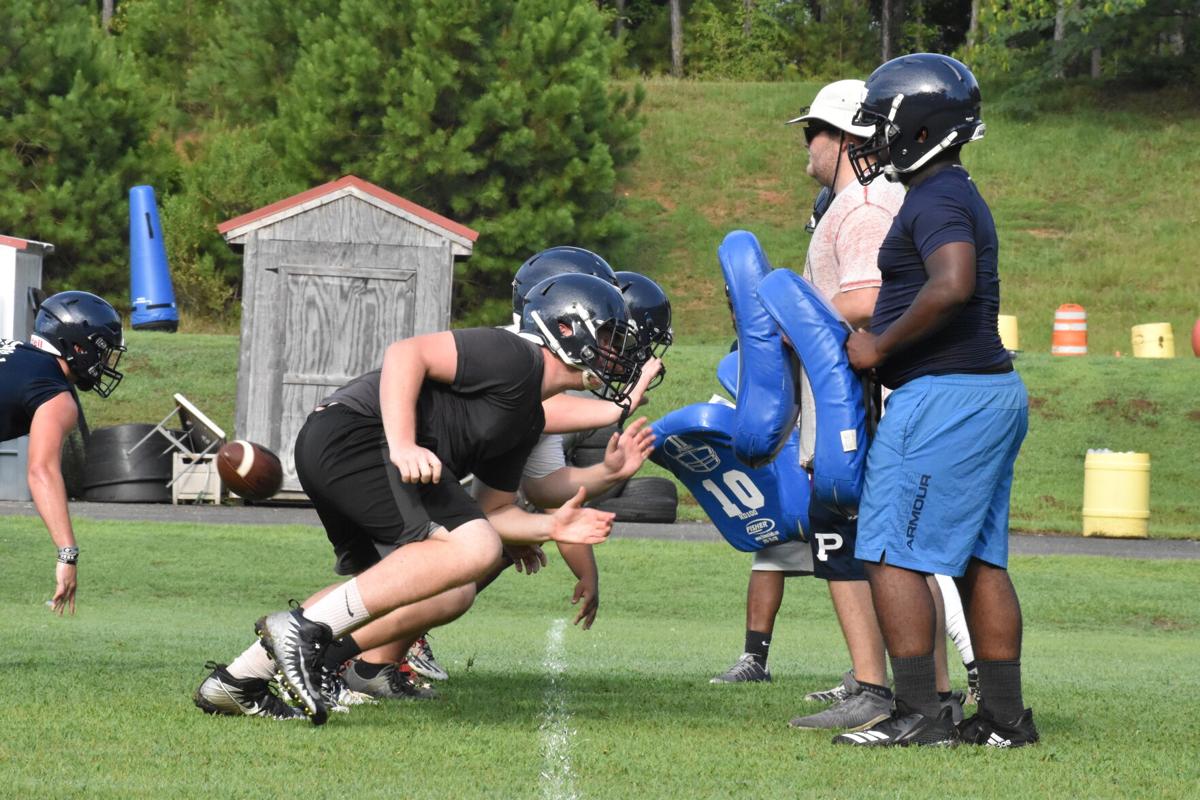 The Putnam County High School offensive line works on blocking assignments during a preseason practice. The War Eagles won their season opener last Friday in a 5-2 decision over Morgan County. 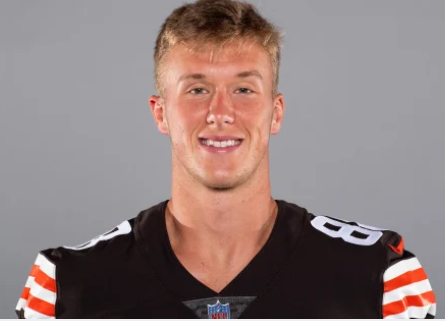 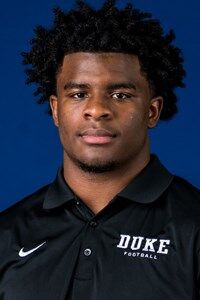 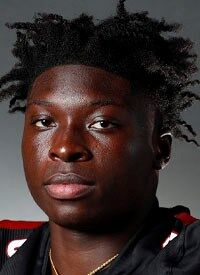 The Putnam County High School offensive line works on blocking assignments during a preseason practice. The War Eagles won their season opener last Friday in a 5-2 decision over Morgan County.

A few area high school football teams did not start their seasons on Week 1, but instead kicked off this past Friday. Here’s how those programs fared in their first forays out on the football field.

Yes, you read that final score correctly. The Putnam County War Eagles got a first-quarter safety to go up 2-0, and the scoreboard stayed that way until just over five minutes to go in regulation. It was then that the visiting Morgan County Bulldogs were gifted a safety as well thanks to a bad snap on a Putnam punt that went out the back of the War Eagles’ end zone. Putnam went on to win the season opener for both teams in overtime thanks to a field goal by senior kicker Jose Hernandez, helping the Eatonton school beat Morgan for the first time since 2015. That last War Eagle win also came as a field goal margin of victory at 13-10. Putnam, head coached by Shaun Pope, is scheduled to take its first road trip of 2020 Friday, albeit a short one to Monticello to face the 0-1 Hurricanes. Morgan will ride to Monroe Area to try and earn its first victory.

Like their county mates in Putnam, the Gatewood Gators enjoyed a win on their opening night, though theirs came in much less dramatic fashion. The victory did produce a little bit of history though as Friday marked the first time Gatewood has ever beaten Edmund Burke Academy on its home field in Waynesboro. The Gators are trying to three-peat as GISA AA champs, and made a big statement by shutting out one of the challengers to that crown in EBA. Gatewood will try to keep the victory train rolling on its home field this week when the team welcomes 0-2 Trinity Christian of Dublin.

The John Milledge Trojans were scheduled to travel to Pinewood Christian Academy this week, but the schools announced Saturday that the game is being postponed to Tuesday, Oct. 27 due to COVID concerns on Pinewood’s side. The schools’ open dates do not match up, which is why the game is rescheduled to a Tuesday. The Trojans get the better end of the deal as the makeup date comes after they play Community Christian on Oct. 23 and before their open date of Oct. 30. Pinewood will now essentially play three games in the span of a week. They will have St. Andrews Oct. 23, JMA on Oct. 27 and Memorial on Oct. 30. The Trojans now also get an extra week to prepare for GHSA opponent Savannah Christian, who they will travel to Sept. 25. JMA head coach JT Wall said Monday that since the Pinewood game is rescheduled and not canceled, he will likely leave this Friday as an open date.

News and notes from higher up