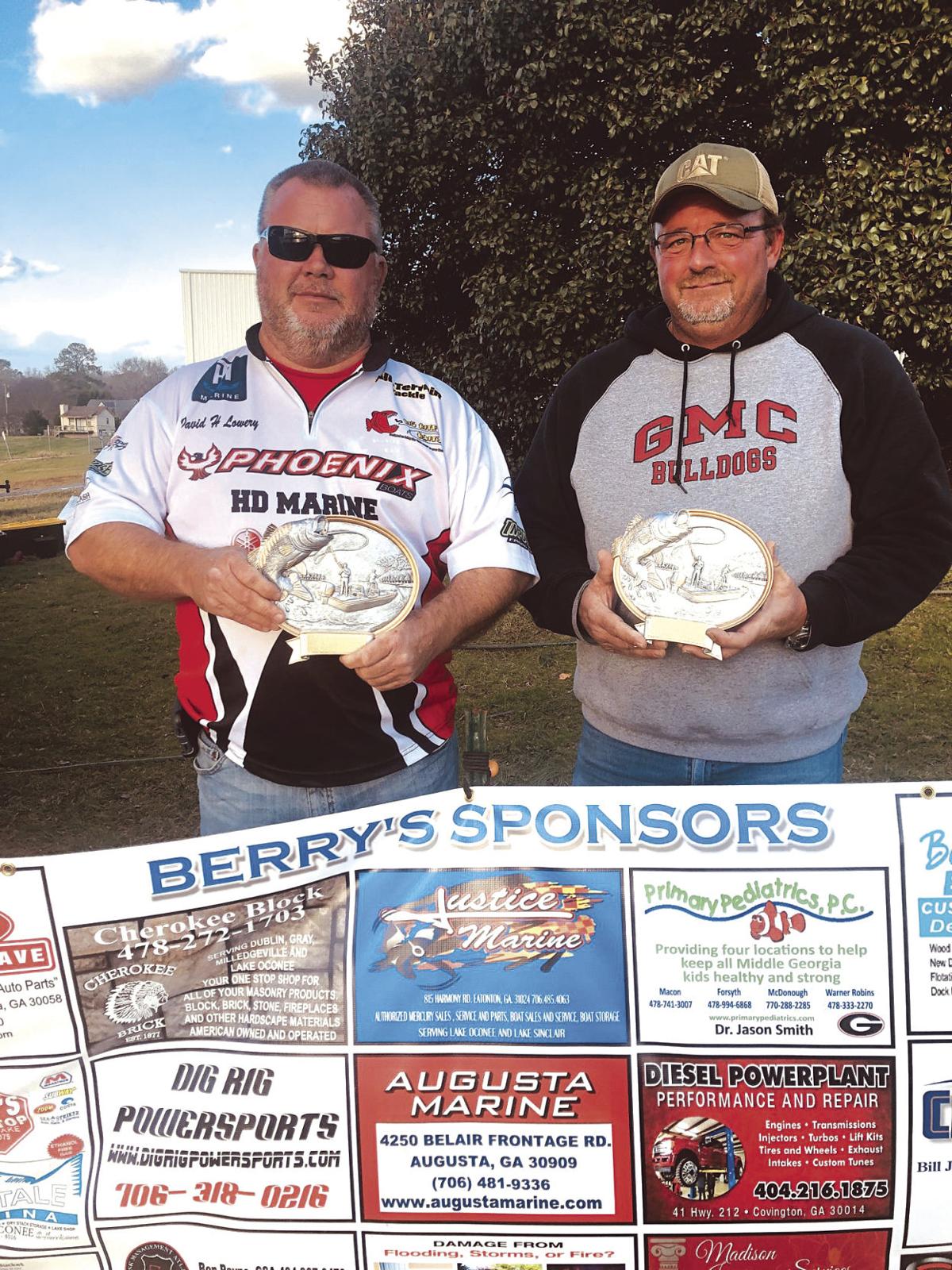 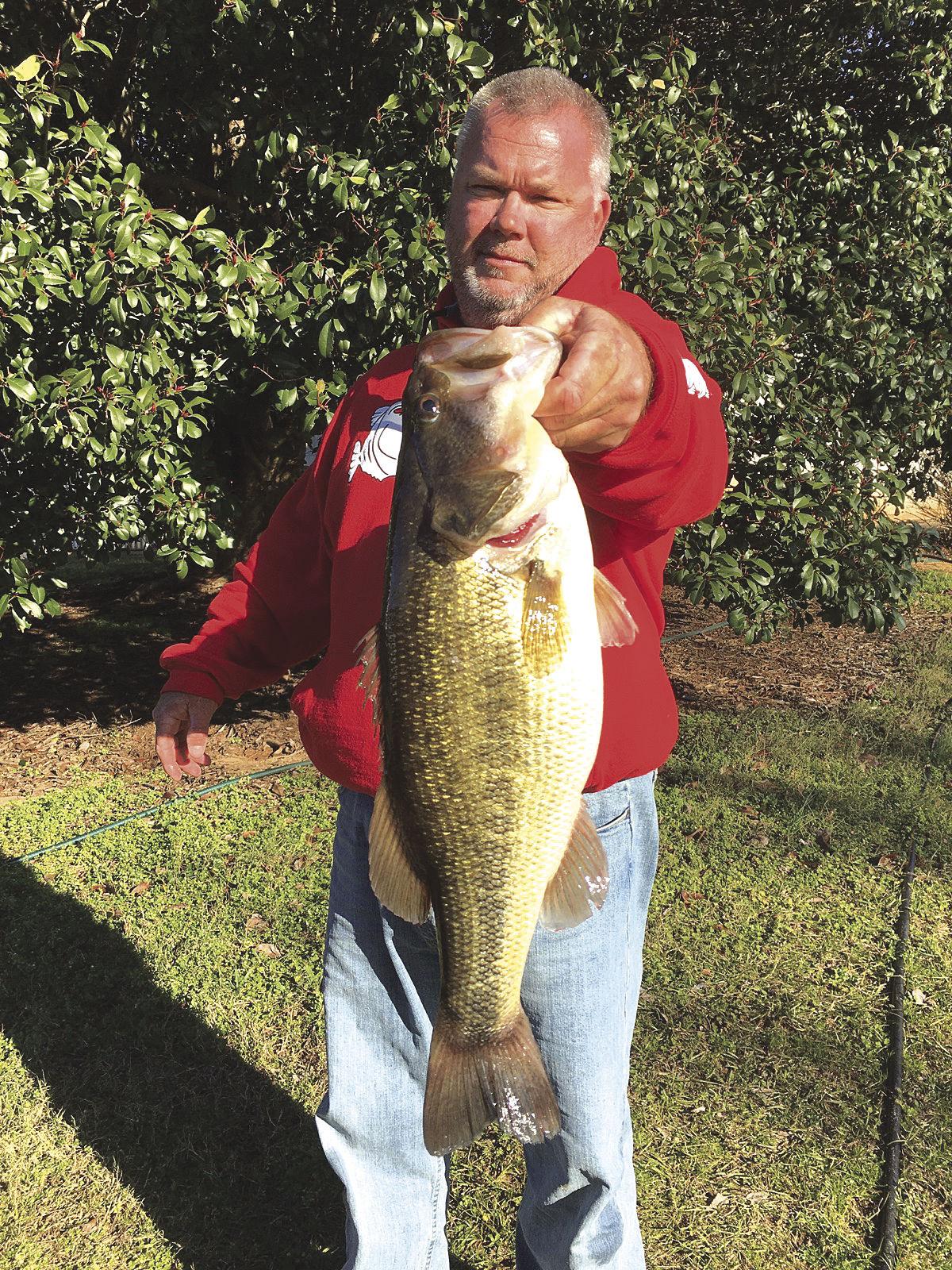 The second of the Berry’s Trail tournaments occurred on Jan. 4 at Lake Oconee’s Sugar Creek Marina. A total of 111 two-man teams fished in what was described before the tournament began as tough fishing conditions. Overall that prediction proved correct as only 29 teams were able to catch a five-fish limit of largemouth bass.

Overall, 272 fish were caught, weighing 607 pounds. The average weight of the fish caught was 2.2 pounds, which is a good weight and indicates that the fish that did bite were good size fish. Many of the teams failed to weigh in even a single fish.

No matter the bad fishing conditions, and we are talking primarily about the crazy weather, current water temperature and water conditions, some anglers always figure out where to fish and what lures to use to catch the winning weight. That was certainly the case during this tournament.

The team of David Lowery and Adam Wicks from Milledgeville brought a heavy bag of fish to the weigh scales at the end of the tournament, which turned the heads of all those in attendance. That team caught a five-fish limit weighing a whopping 20.44 pounds. The pair of anglers used a Big Bite Komocozie Craw and K&A Tackle jigs to catch their fish.

David Lowery also caught the big bass of the tournament, which weighed 5.96 pounds. And yes, he caught that fish on the Big Bite Komocozie Craw. That should result in some anglers buying a few of those jig baits before the next tournament.

Finishing in a relatively-close second place was the team of Tony Couch from Buckhead and George Goodman from Monticello. They caught 18.80 pounds fishing Shakey Heads around boat docks.

Third place went to Mike Blackshear from Macon and Danny White from Milledgeville, with a five-fish limit weighing 14.00 pounds. They used crankbaits and jigs to catch their fish.

The remaining tournaments scheduled for Lake Oconee are on March 7, April 4 and May 2. Those tournaments are held at Sugar Creek Marina. At the conclusion of the regular eight tournaments, a two-day classic will be held to determine which team will take the grand prize of $5,000. The classic anglers will fish May 16 at Lake Oconee and May 17 at Lake Sinclair.

If you enjoy fishing tournaments, it is not too late to qualify for the classic event. For additional information contact Tournament Director Bobby Berry at 770-787-6179. Good fishing and see you next week.