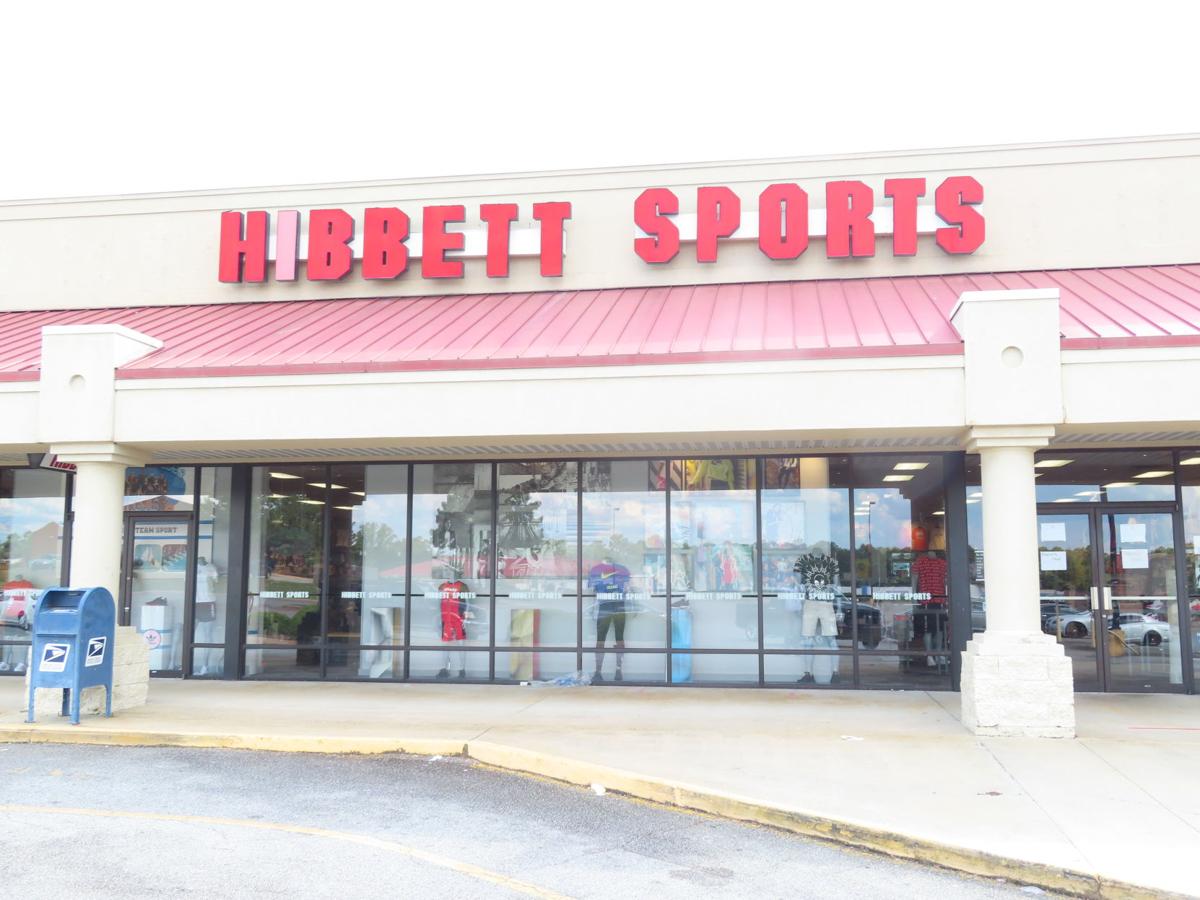 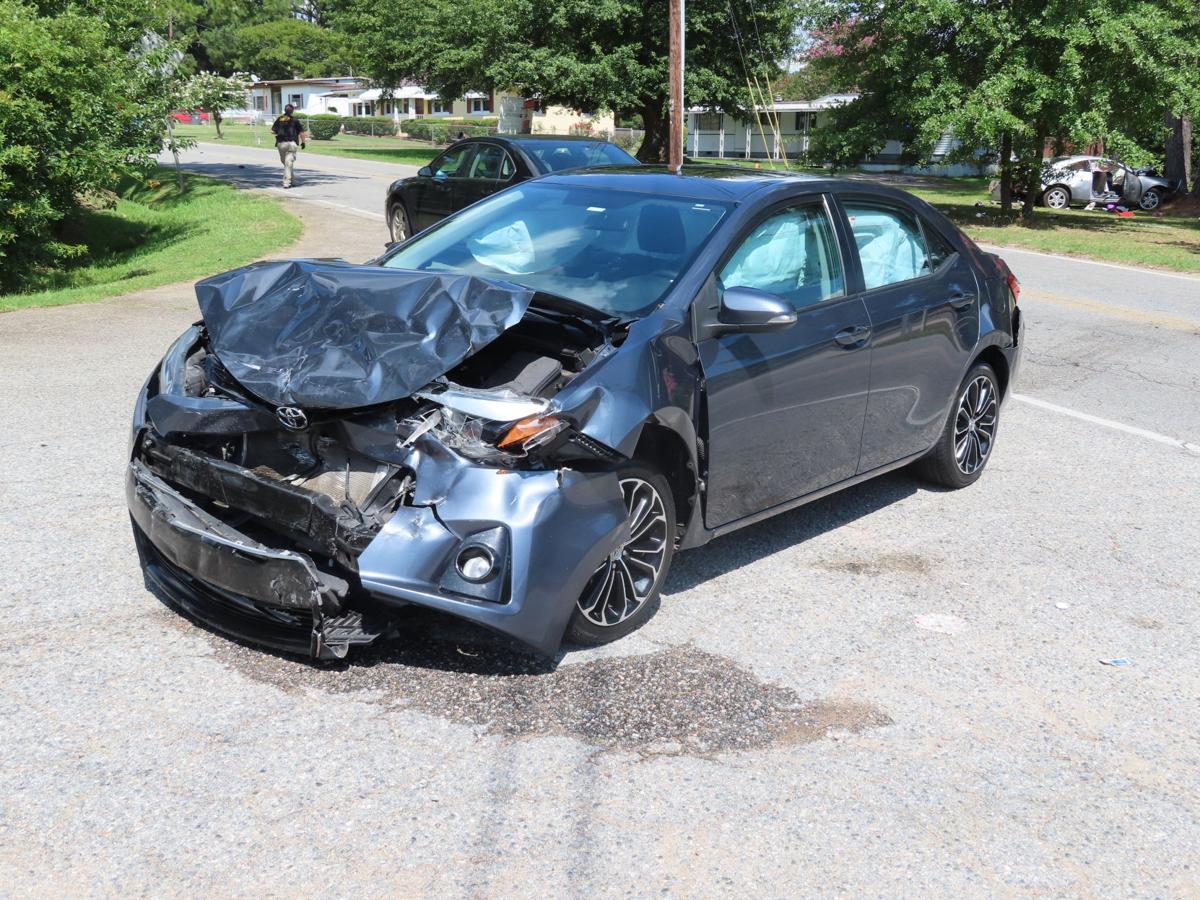 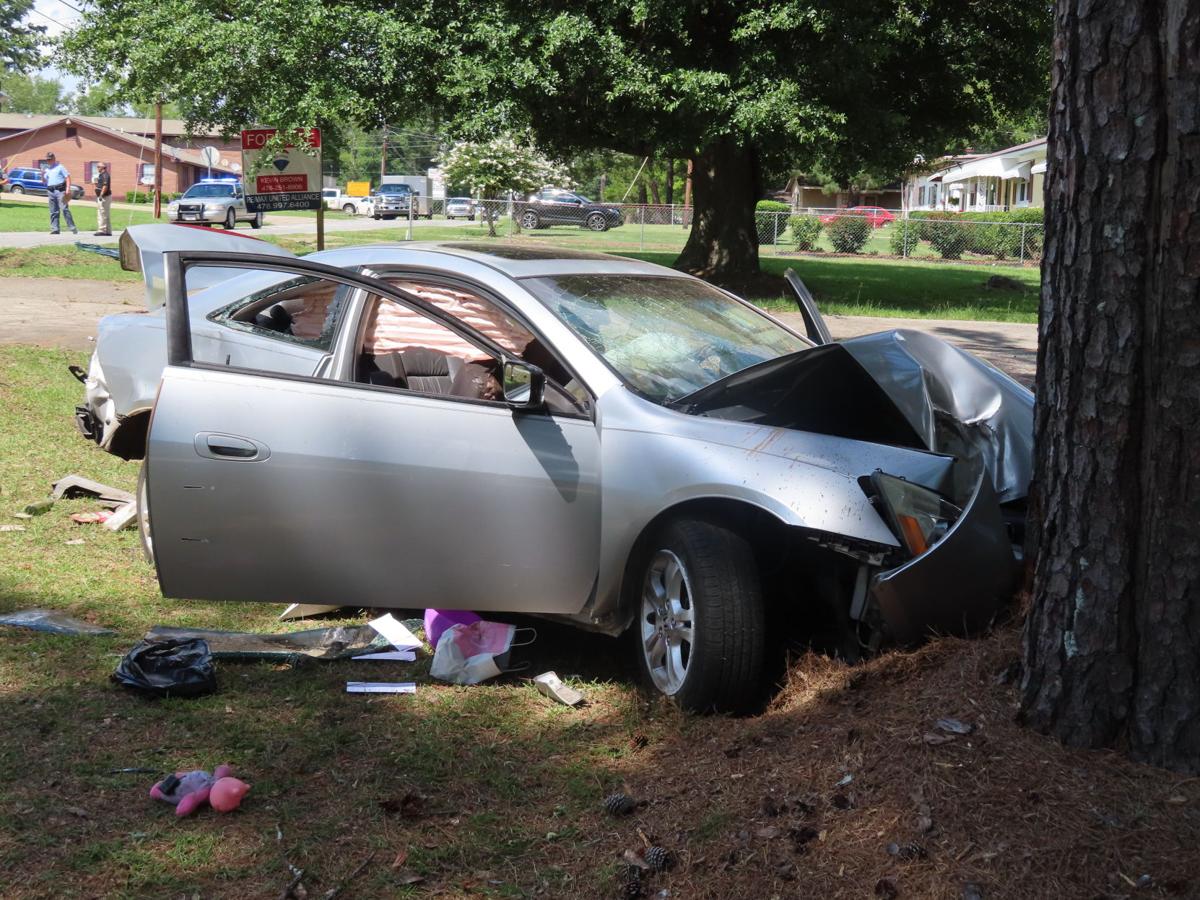 Milledgeville and Baldwin County law enforcement authorities were involved in an intensified search for two men who entered a sporting goods store Friday in the Town Central Shopping Center and an altercation ensued.

“We don’t at this point know if the shots were fired against each other or if they came from only one of those individuals,” Swicord told The Union-Recorder in a telephone interview. “They both left from the parking lot of the shopping center in two different vehicles.”

Swicord said Friday afternoon as far as he knew that no one was injured in the shooting.

The police chief said authorities have the names of the suspects, but that he was not releasing the names because the suspects were still at-large.

Swicord said detectives were securing warrants for the arrests of the suspects Friday afternoon.

He said police at the time had no idea where the suspects had fled, but that they were running down leads on their whereabouts.

The police chief said detectives know the people of interest and that they are doing everything possible to try and apprehend them.

“One of the suspects got out of one of the wrecked cars and tied to hijack another vehicle, which turned out to be unsuccessful,” Swicord said.

That suspect last was seen running away from the area.

The wreck reportedly injured at least two people, both of whom were taken to the emergency room of Navicent Health Baldwin hospital in Milledgeville for treatment.

The police chief said the fight and subsequent shooting at the sporting goods store happened about 3 p.m.

“This all stems back to the Huddle House shooting,” Swicord said.

He was referring to a fatal shooting that took place at the restaurant on Saturday, March 14. Two separate shootings occurred at the restaurant, one of which claimed the life of 15-year-old Jamontae Solomon, who was just a week shy of celebrating his 16th birthday.

The March shootings sparked a rash of 14 other drive-by shootings that same weekend in the city of Milledgeville and Baldwin County, Swicord said. A house was also deliberately set afire and tied to the string of shootings.

One of the cases in the county involved a 15-year-old who was wounded while inside a residence.

Police since have arrested and charged several suspects with crimes related to those shootings.

“All of these shootings since then have been related to those shootings and the murder at the Huddle House,” Swicord said.

Asked by the newspaper if the drive-by shootings on West Thomas Court on June 30 was related, Swicord replied, “Absolutely.”

The police chief said detectives have learned that it was all gang-related.

The June 30 drive-by shootings on West Thomas Court in Milledgeville left a 13-year-old boy wounded in his right thigh. The teen was laying on the couch watching television at the time of the shooting, about 11:30 p.m.

A three-vehicle crash on Garrett Way near the railroad tracks in Baldwin County about 3:30 p.m. Friday reportedly injured several people, according to local authorities. Those injured were treated at the scene by firefighters/first responders with Baldwin County Fire Rescue and personnel from Grady Emergency Medical Services. The names and conditions of those injured were not immediately available. Two of the cars, including one that slammed into a large Pine tree, appeared to have been totaled in the crash. A third vehicle was described as an SUV, which reportedly sustained damages to one of its sides. The wreck was investigated by Georgia State Patrol Trooper Sgt. David Holland from the Milledgeville post. He was assisted at the scene by deputies and a detective with the Baldwin County Sheriff’s Office, as well as officers with the Milledgeville Police Department.

A 25-year-old Milledgeville man is being sought in connection with at least two shootings in a little more than 24 hours, The Union-Recorder has learned.

Jacob Keith Shettles, 26, passed away Tuesday, Aug. 4, 2020, with his faithful golden retriever, Max. Services will be held at 11 a.m. Thursday, Aug. 13, in the chapel of Moores Funeral Home. Burial will follow Beside the Still Waters at Baldwin Memorial Gardens Cemetery. Jacob was born in T…

Funeral services for Bobby Joe Goins Jr., 47, will be conducted Saturday, Aug. 8, 2020, at 4 p.m. in Williams Funeral Home Chapel. Interment will follow in Heritage Memorial Park by the Waters of Reflection. The family will receive friends at the Williams Funeral Home Saturday from 3 p.m. un…