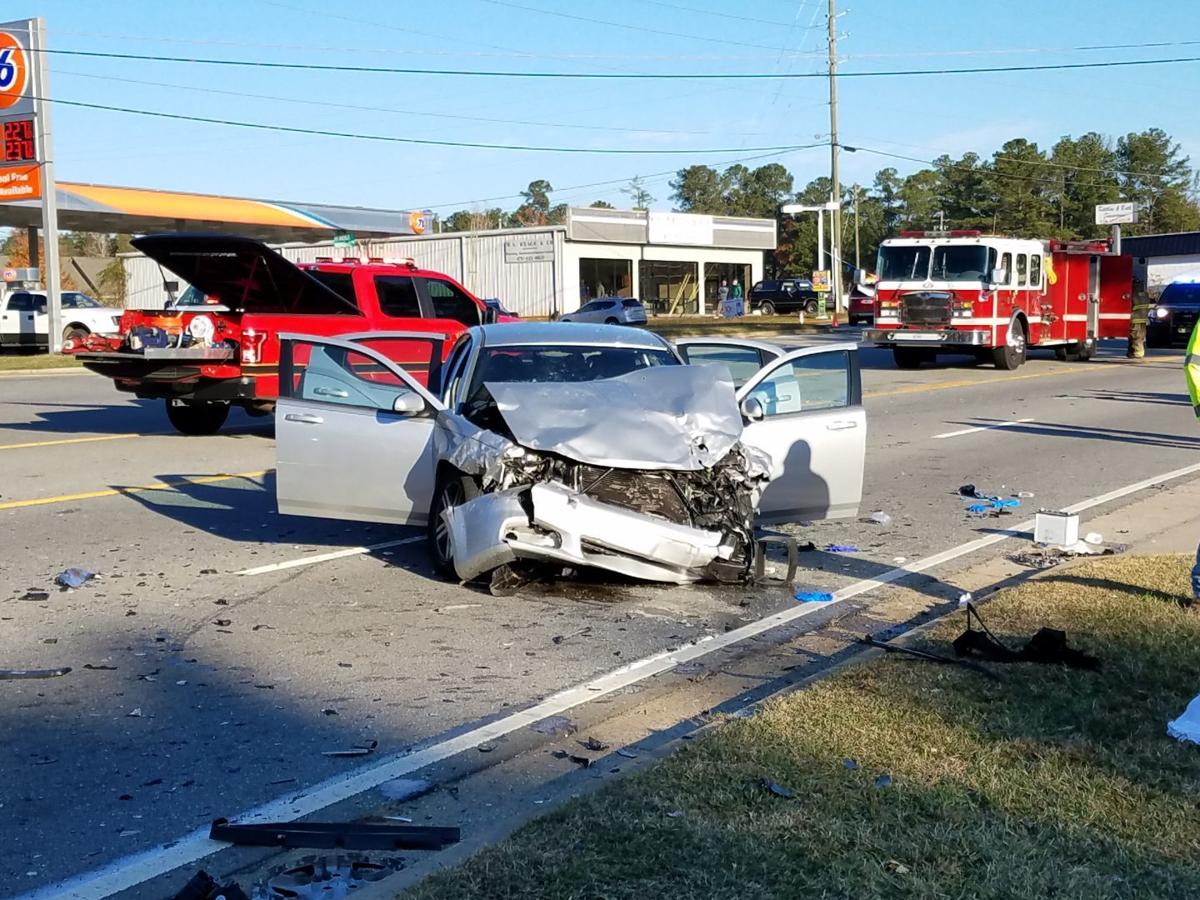 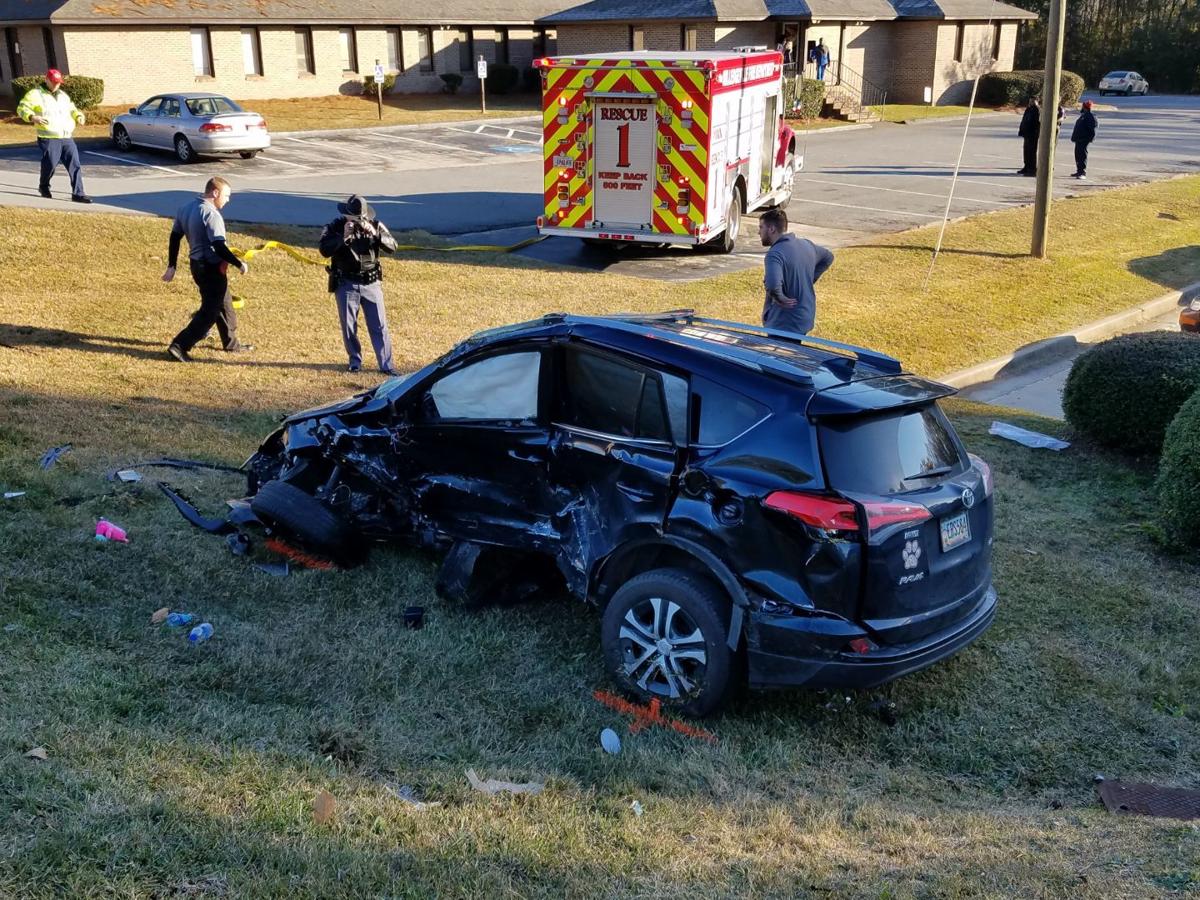 The black Toyota RAV4 was traveling east on Hillandale Drive.

The black Toyota RAV4 was traveling east on Hillandale Drive.

A two-car collision on Roberson Mill Road in Milledgeville Thursday morning claimed the life of a 6-year-old kindergartener who was a passenger in one of the vehicles, state authorities say.

The Georgia State Patrol in Atlanta identified the victim as Davien Allen, of Milledgeville, a student at Lakeview Primary School. In addition to the boy’s death, the drivers of both vehicles involved and one other passenger were all reported to be in critical condition following the crash, authorities said.

Allen died at Navicent Health Baldwin hospital in Milledgeville shortly after 10 a.m., according to Baldwin County Chief Deputy Coroner Ken Garland. An autopsy was expected to be performed Friday morning at the Georgia Bureau of Investigation Crime Laboratory in Macon to determine the exact cause of the boy’s death.

As of press time Thursday, troopers with the Georgia State Patrol Specialized Collision Reconstruction Team (SCRT) still were involved in investigating the accident.

The crash happened about 7:40 a.m. Thursday at the intersection of Roberson Mill Road and Hillandale Drive, near the Union 76 convenience store.

The cars involved in the crash included a Toyota RAV4 SUV and a Dodge Avenger. Trooper First Class Patrick Brantley said the driver of the RAV4 failed to yield right-of-way when pulling out onto Roberson Mill Road. The RAV4 was struck in the driver’s side door by the other vehicle, whose driver was southbound at the time.

The Georgia State Patrol, in an email to The Union-Recorder, said the preliminary investigation revealed the driver of the Dodge Avenger was traveling at “a high rate of speed.” After the collision, the RAV4 went off the shoulder of the roadway and ended up near the local Georgia Department of Labor office.

Brantley, who is assigned to the GSP Milledgeville post, was one of the troopers who investigated the wreck shortly after it happened. Brantley told The Union-Recorder that the victim was among four occupants in the Dodge Avenger. The RAV4 was occupied only by the driver.

Traffic was snarled in the area for more than three hours. Officers with the Milledgeville Police Department assisted in detouring motorists during the investigation and cleanup of the wreck. Firefighters and first responders with Milledgeville Fire Department aided the victims of the crash, along with personnel from Grady Emergency Medical Services.

At least one person was flown by medical helicopter to an Atlanta hospital, according to a family friend of the deceased victim.