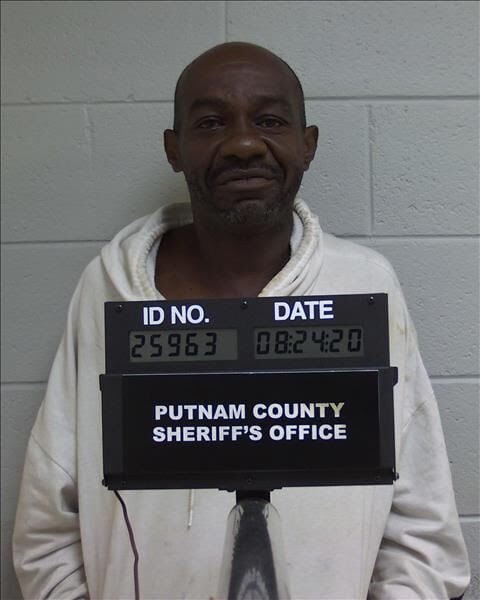 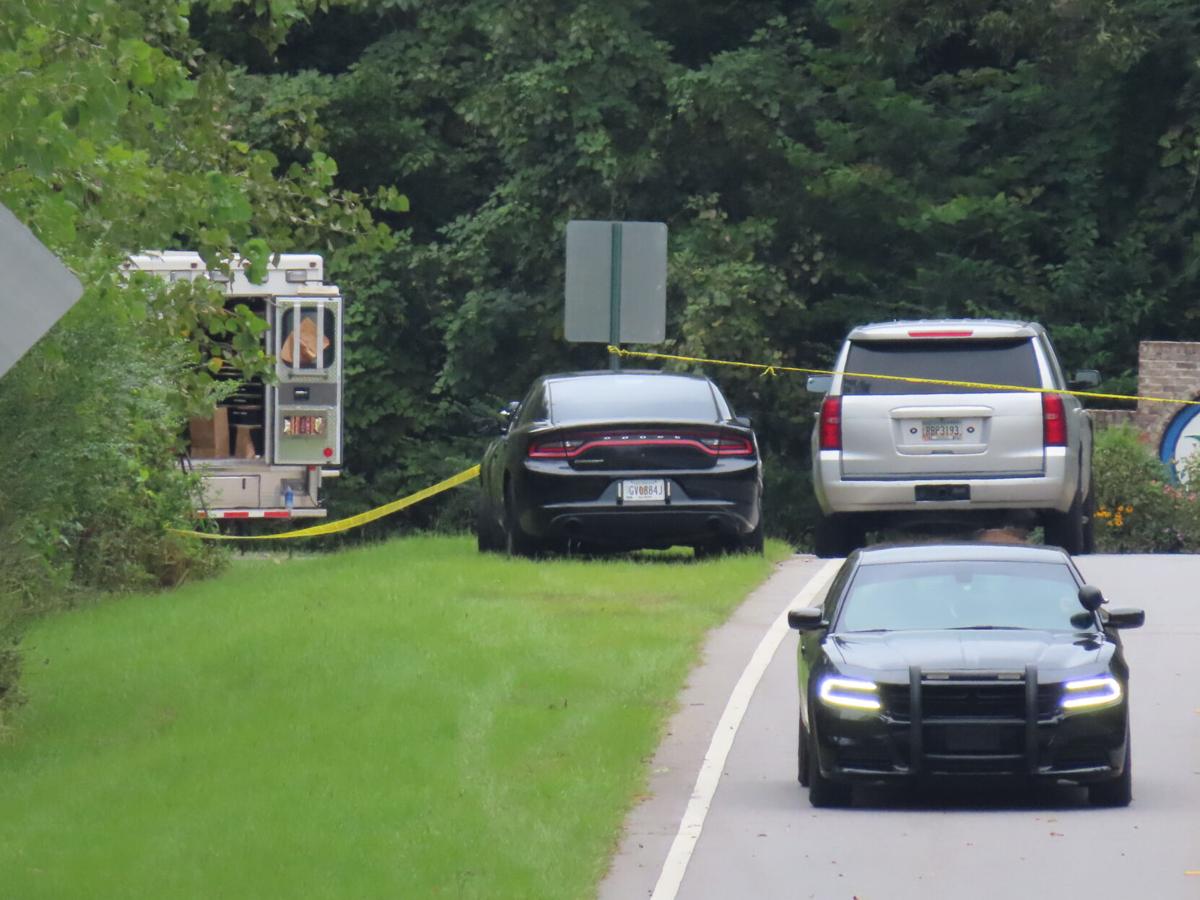 At 5:04 a.m., the Georgia Bureau of Investigation was requested by the Milledgeville Police Department to conduct an officer involved shooting investigation at Oconee Greenway Park in Milledgeville.

At 5:04 a.m., the Georgia Bureau of Investigation was requested by the Milledgeville Police Department to conduct an officer involved shooting investigation at Oconee Greenway Park in Milledgeville.

A 50-year-old Atlanta man is recovering from a gunshot wound in a Macon hospital after he was shot Wednesday morning by a police officer following a string of burglaries and a brief chase.

Antonio Craig Martin is also a suspect in a pair of burglaries in Milledgeville as well as others in the surrounding area, according to Mary H. Chandler, special agent in-charge of the Georgia Bureau of Investigation Region 6 Office in Milledgeville.

The shooting followed a pair of burglaries at two businesses and a brief vehicle chase that ended at the Oconee Greenway Park in downtown Milledgeville.

The chase ended when the suspect crashed a Chevrolet pickup truck that he had reportedly stolen from a business in Eatonton several hours earlier.

The police officer, whose name was not released by authorities, was not injured.

Martin is also a suspect in two break-ins of businesses and the theft of an older model pickup truck in Eatonton, The Union-Recorder has learned.

Martin, who sustained a gunshot wound to the foot, is recuperating at The Medical Center, Navicent Health in Macon, according to the GBI press release.

Authorities said Martin, who was just released from the Putnam County Jail in Eatonton just a few hours before his alleged crime spree in Eatonton, Milledgeville and Sparta, was treated at the scene by personnel with Grady Emergency Medical Services. He was later airlifted by an AirEvac helicopter from Milledgeville to the Macon trauma center.

Martin is potentially looking at five counts of burglary, theft of a motor vehicle, fleeing or attempting to elude a police officer, etc., according to authorities. Formal charges had not been levied against the suspect as of Wednesday afternoon.

Chandler said in the press release that the preliminary investigation into the officer-involved shooting had revealed that a burglary was committed at Jet Food Store No. 61 on North Columbia Street in Milledgeville about 1:40 a.m.

Following the break-in at that business, police issued a BOLO and provided other authorities, including the Baldwin County Sheriff’s Office, a description of a gray pickup truck and its driver wanted for questioning in connection with the crime.

Milledgeville Police Chief Dray Swicord told The Union-Recorder that after the break-in of the store in the city, some time elapsed before the truck was spotted again in Milledgeville.

Swicord said it was later learned that the suspect drove to Hancock County where he reportedly committed two other store break-ins.

After those burglaries, the suspect reportedly drove back to Milledgeville where he went to the Jet Food Store No. 29 on East Hancock Street.

About 4 a.m., a Milledgeville police officer recognized the pickup truck that authorities were seeking in connection with the earlier burglary of the Jet Food Store, the GBI said.

“The officer attempted to stop the vehicle, at which time a chase ensued and the vehicle wrecked in the woods, shortly, thereafter,” according to the GBI press release.

The three-county crime spree began in Eatonton between midnight Tuesday and 12:30 a.m. Wednesday, according to Eatonton Police Chief Kent Lawrence.

Two businesses, including an alcoholic beverage store, were burglarized. It was at one of those businesses where the suspect ended up stealing the pickup truck, Lawrence said.

The police chief told the newspaper that Martin had just been released on Tuesday afternoon from the Putnam County Jail.

Martin was taken into custody by Putnam County Sheriff’s Office Sgt. John Harper on Aug. 24 on a charge of probation violation, jail records show. He had originally been convicted on a charge of Violation of the Georgia Controlled Substances Act for possession of marijuana with intent to distribute.

Once GBI agents have completed their independent investigation, the case file will be turned over to the Ocmulgee Judicial Circuit District Attorney’s Office for review.