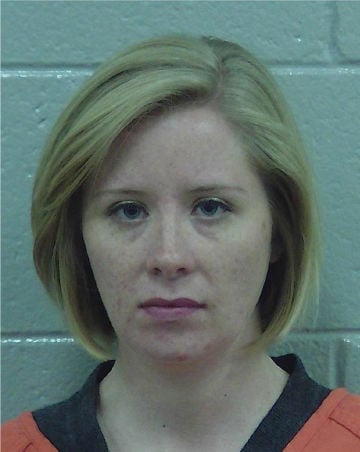 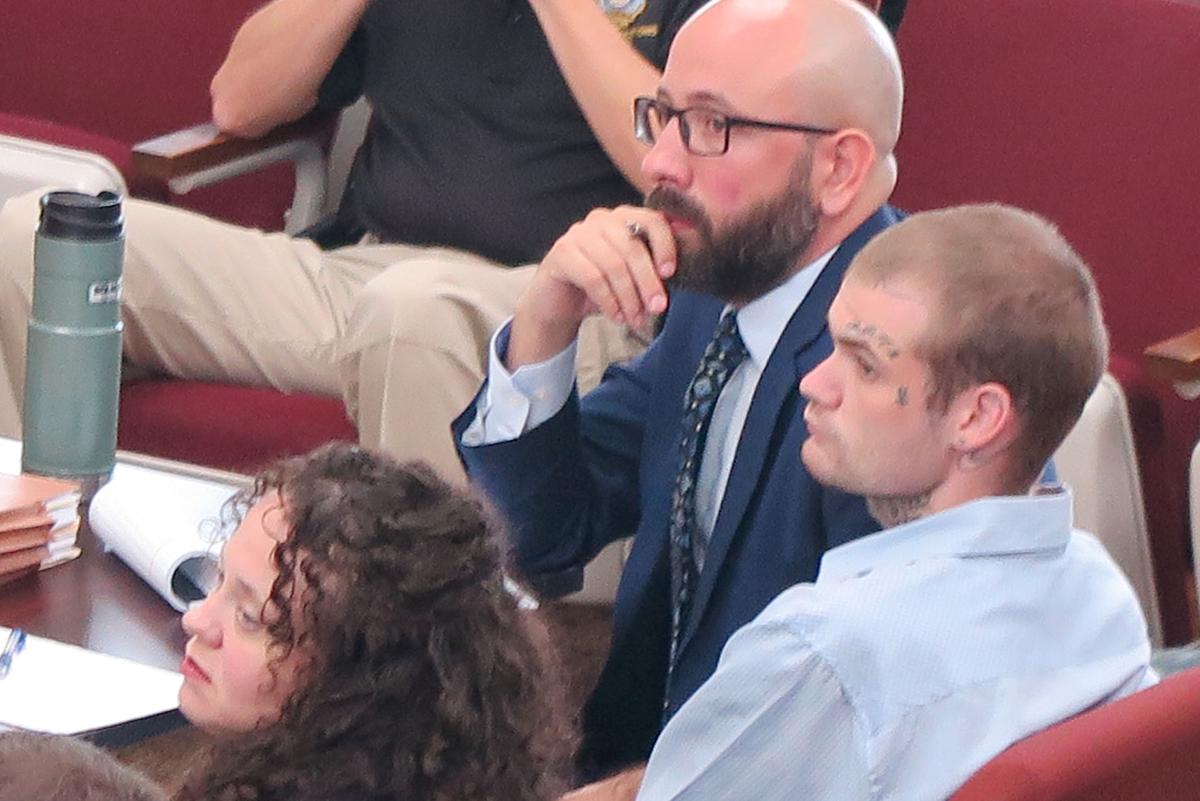 JACKSON, Ga. - A 31-year-old criminal defense team investigator with a state agency was arrested Wednesday afternoon after being accused of smuggling illegal contraband to an inmate at the Georgia Diagnostic and Classification Prison near Jackson.

The investigator was identified as Lily Eugenia Engleman, of the 900 block of Brookhaven Way, Brookhaven, Georgia, according to information released to The Union-Recorder from the Butts County Sheriff’s Office, as well as the Georgia Department of Corrections.

Engleman is accused of passing off undisclosed items to Ricky Dubose, who is expected to stand trial some time next year in Putnam County Superior Court in Eatonton for the murders of a pair of state corrections officers, both of whom worked at Baldwin State Prison and lived in Milledgeville.

Dubose reportedly took the unnamed items from Engleman and hid them in the socks he was wearing during a visit with the state criminal defense investigator in early September.

Ocmulgee Judicial Circuit District Attorney Stephen A. Bradley is seeking the death penalty against Dubose and his co-defendant Donnie Rowe. The defendants are accused of shooting to death Sgt. Curtis Billue and Sgt. Christopher Monica during an escape from a state prison transport bus on June 13, 2017 in Putnam County.

The two state inmates, who already had been convicted on other felony crimes, then escaped and became the subject of an intensified nationwide manhunt for three days, before they surrendered to state and federal authorities in Rutherford County, Tennessee.

They subsequently were brought back to Georgia, where they were informed that the state would be seeking the death penalty against them in upcoming separate trials.

Rowe’s trial is scheduled to begin Jan. 6, 2020, while Dubose’s trial date has yet to be set by a judge.

Engleman is employed as an investigator with the Office of the Georgia Capital Defender in Atlanta and was assigned to the case involving Dubose. She was charged with a felony count of giving weapons, intoxicants, drugs, or other items to an inmate without consent of the prison warden, according to an arrest warrant and affidavit obtained by the newspaper.

The Georgia Capital Defender is a division of the Georgia Public Defender Council, which is charged with providing defense counsel to all indigent defendants accused of felony charges and facing the death penalty.

Engleman, who has attended numerous pre-trial motion hearings involving the Dubose case in Putnam County Superior Court, was taken into custody shortly before 12:30 p.m. Wednesday, jail records show. She subsequently was released from the Butts County Jail in Jackson shortly after 3 p.m. on a $5,000 bond, a jail spokeswoman said.

Engleman, who technically is known as a mitigation specialist who serves in an investigative role, has been suspended from her job, according to Cheryl Karounos, director of external affairs for the Georgia Public Defender Counsel.

“I’m not going to comment on the pending litigation, but I can confirm that she is an employee or ours and that she is currently suspended, pending an investigation,” Karounos told the newspaper Thursday afternoon by telephone.

Engleman is a 2017 graduate of Georgia State University with a masters degree in social work, according to her Facebook account. She is reportedly banned from any state prison facility pending the outcome of her case in Butts County Superior Court.

A warrant for Engleman’s arrest was issued Monday by Butts County Magistrate Megan Kinsey to Nathan Adkerson, who is described as the prosecutor in the case.

Engleman is specifically accused of being seen passing Dubose “two small unknown items” between 3:39 p.m. and 3:42 p.m. on Sept. 6 while visiting with the inmate in the prison’s Special Management Unit, which is referred to as the SMU.

After Dubose was seen picking the undisclosed items up off the floor, he then reportedly hid the items in his socks “to avoid detection by staff,” according to the affidavit.

“Said accused (Engleman) did pass these items to inmate Ricky Dubose without the permission or consent of the warden at the Georgia Diagnostic & Classification Special Management Unit, a correctional facility located in Butts County, Georgia,” according to a copy of the affidavit.

Engleman’s arrest stems from an ongoing investigation, which began after it was discovered that Engleman reportedly passed illegal contraband to Dubose, according to a press release from Lori Benoit, manager of the Office of Public Affairs with the Georgia Department of Corrections.

“The GDC closely monitors all interactions between offenders and outside visitors, and this case was no different,” according to the press release. “We applaud our diligent staff in their commitment to ensuring the safe and secure operations of our facilities, and investigators with our Office of Professional Standards for making the arrest.”

“I was aware that there was an investigation in this regard,” Sills said. “I did not know there had been an arrest made until after the arrest was made (Wednesday). Obviously, I was aware because when they are in court here, then they are my problem. So, that’s why I was aware of it.”

The sheriff indicated he has never been told what the exact items were that reportedly were smuggled to Dubose.

“But it doesn’t matter what was being smuggled in,” Sills said. “You cannot give something to an inmate no matter what it is without the specific permission of the warden or the sheriff if they are in a county jail, and it is a crime if you do.”