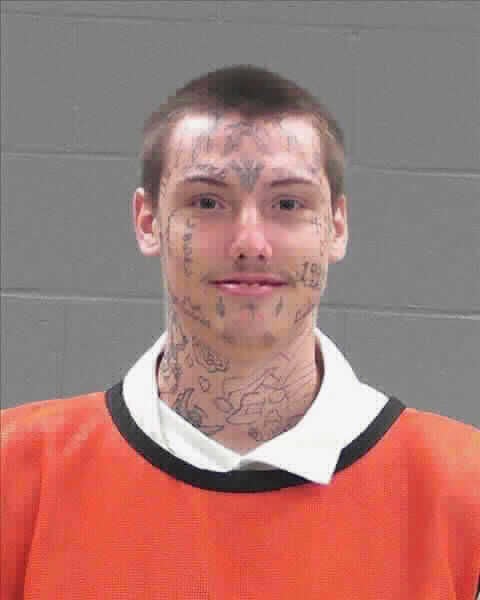 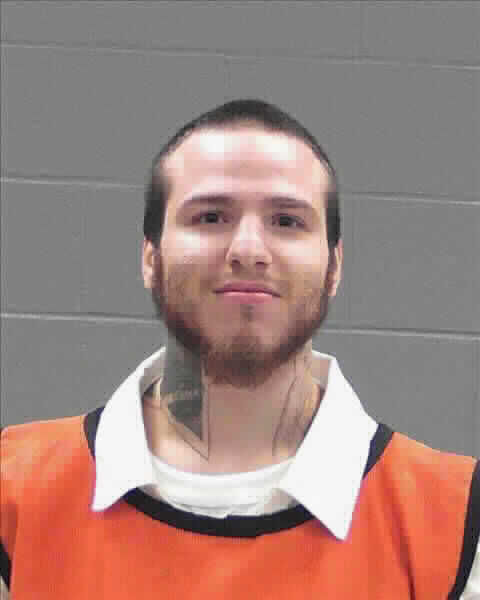 Although the motive remains unclear, authorities now know that an inmate’s death earlier this month at Baldwin State Prison near Milledgeville was the result of a murder.

Two prison inmates, formerly incarcerated at Baldwin State Prison, are being held at the Georgia Diagnostic and Classification Center near Jackson, and have been arrested and formally charged with murder in the case.

Dunigan and Bussler were both brought to the Baldwin County Law Enforcement Center on Wednesday and charged with murder.

The two men are accused of murdering 26-year-old David Michael Watson in his cell at Baldwin State Prison on June 13.

Watson was serving a 25-year sentence for a conviction of aggravated sexual battery in Coweta County.

The Union-Recorder viewed copies of the warrants taken out against Dunigan and Bussler on Wednesday, shortly after they were taken into custody.

In the affidavit portion of murder warrants against the two accused inmates, Georgia Department of Corrections Special Agent Nathan Adkerson explained how Watson met his death.

“The said accused did unlawfully and with malice aforethought, either expressed or implied, caused the death of another human being inmate, David Watson, by choking the victim and then stabbing him about the face, neck and lower back multiple times causing death to inmate David Watson,” according to the affidavit.

Afterward, Watson reportedly was placed on his bunk and then set on fire, Adkerson said.

Shortly after Dunigan and Bussler were processed and photographed by county jail staff, they were returned to the state prison in Butts County.

The two inmates will be prosecuted for murder by the Ocmulgee Judicial Circuit District Attorney’s Office.

District Attorney Stephen A. Bradley said he could not say when the case will be presented to a grand jury for consideration of murder indictments against the two prison inmates.

Dunigan was convicted of armed robbery in Bulloch County Superior Court in Statesboro. The crime, which happened June 13, 2017, led to his sentence to 20 years in prison.

He has convictions on charges of false imprisonment, burglary, criminal trespass, and theft by taking — all of which happened in Rockdale County in the Conyers area.