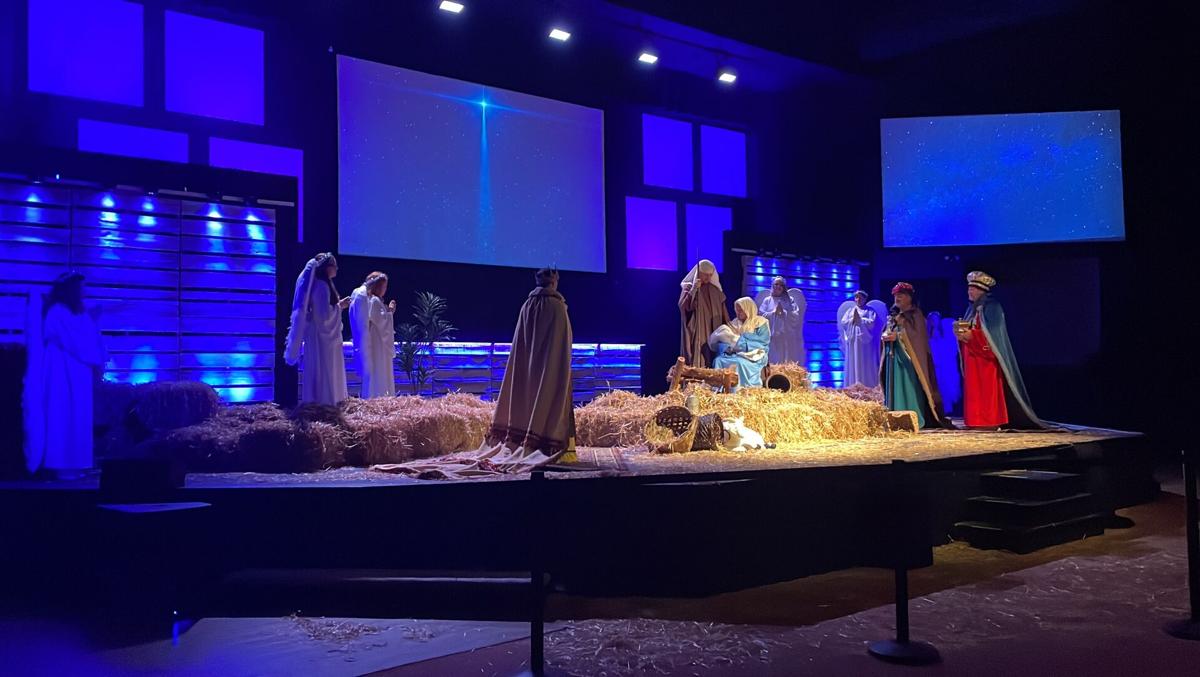 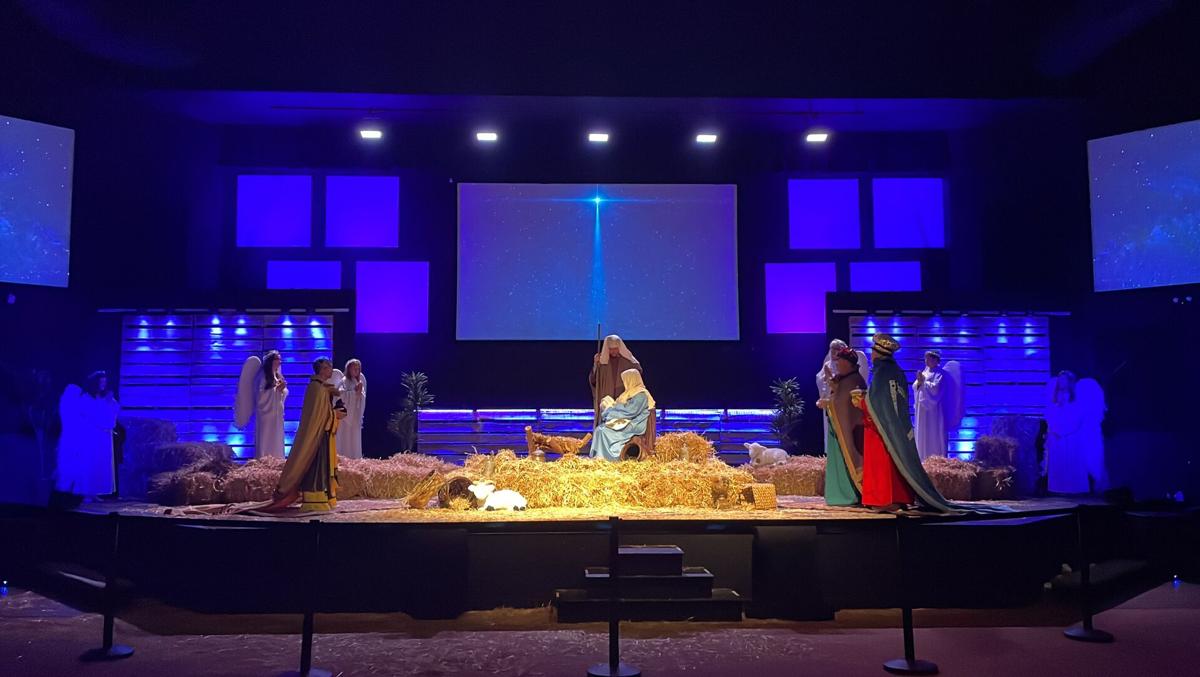 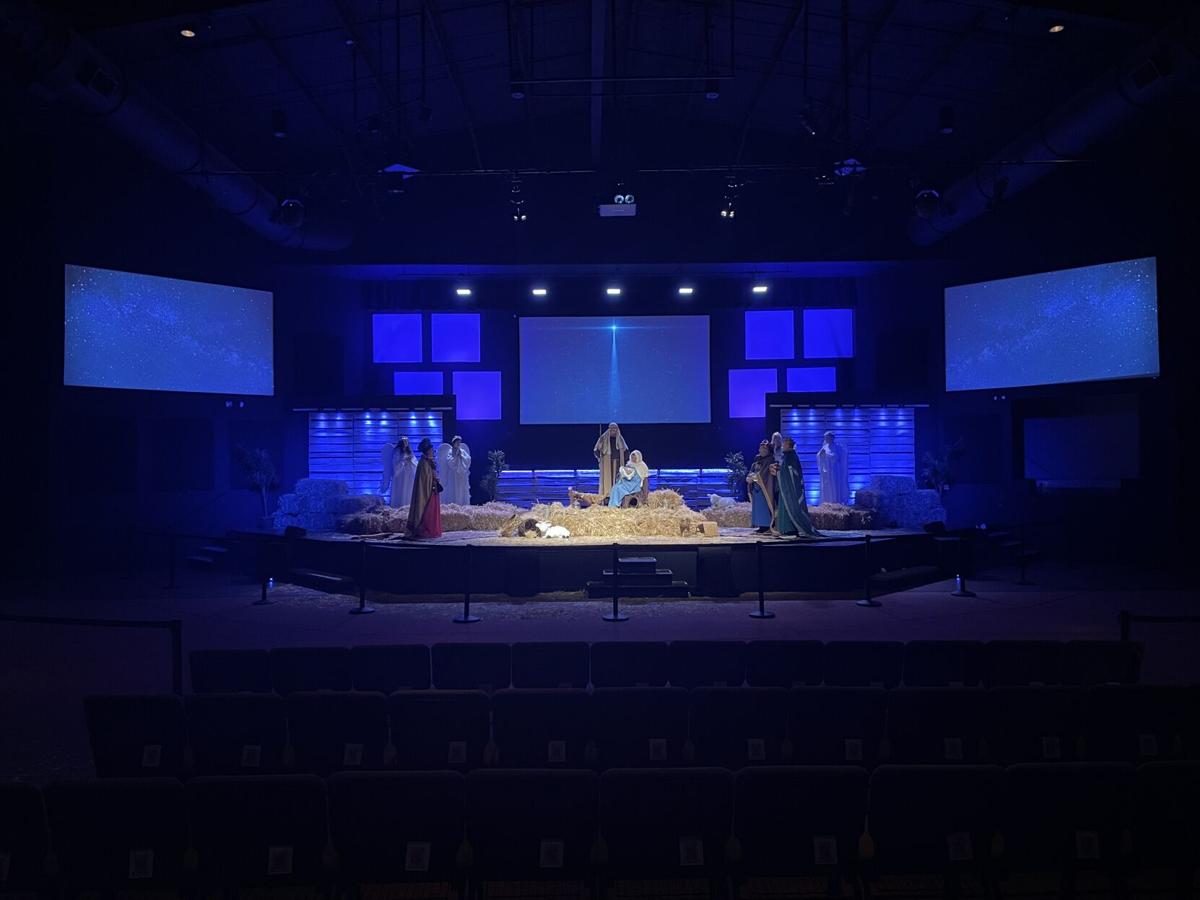 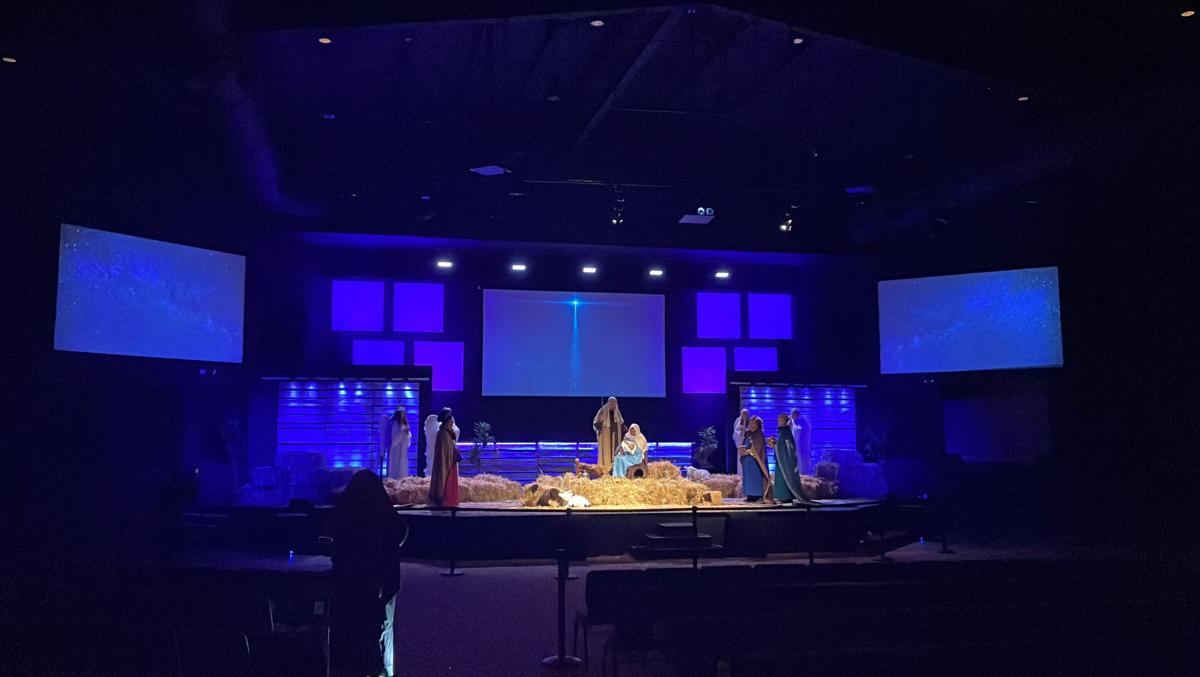 Joe McKenzie Jr. was just 11 years old when he played the part of a shepherd in Hardwick Christian Church’s very first live nativity.

McKenzie, along with a handful of other church members, remembers a few details from that first event. The inaugural nativity was a small scene with just a few characters and was held literally in the preacher’s front yard at the parsonage. The scene caused such a traffic block that it was moved over the next year to the church there in Hardwick, where it was held until moving to its current location at Northridge Christian Church.

McKenzie has been in more than half of the yearly showings since then. This year, he played a wiseman in the church’s 68th annual event. His granddaughter shared the stage with him as an angel.

“You always hope the church will grow, but back at that time, I don’t think any of us expected it to grow like it has …, McKenzie said of the first event. “God has blessed it and allows us to continue to still be part of it … It’s a gift to the community here, something we can give back.”

Kristin Meier, executive pastor of Northridge Christian Church, said planning begins in September for the event, which draws more than 1,000 folks to the church each year. The first item on the agenda is setting the date.

“We know that there are a lot of community events happening in December, so we do our best to try to find the right date,” she said.

Once that detail is nailed down, the next order of business is to look at what it will take to pull it all together. A huge part of that is finding the volunteers, or “difference-makers,” that are a big part of creating the experience. Many roles need to be fulfilled to pull off an event of its scale. Over the two nights the nativity is held, close to 100 volunteers serve in categories including the parking team, guest services and hospitality, which includes food service, refreshments, cleanup and setup. Others serve as characters in the Nativity scene, and a large team is needed for costuming.

“Our costumes have all been handmade, so we take a great deal of care with making sure that our characters are outfitted properly,” Meier said.

There’s also a children’s area with family activities such as ornament making and a storytime area where the Nativity story is playing.

Meier said over the years, the Nativity has taken on many different forms.

This year’s event was held indoors as organizers sought to create a very intimate experience.

“I believe that when all of the pieces came together, I think we were able to do that,” Meier said.

In the past, events that have been held outside have even included live animals that are rented from an out-of-town farm. There have been sheep, goats and even a camel to take part in the live Nativity.

The scene itself is still. Characters do transition after the first hour of the two-hour show, so two groups are part of the scene each night. Inside the worship center, music and narration play along with scripture reading from the Book of Luke. Some people walk through the nativity and then head on their way, while others take a different approach.

“Other people choose to take a seat and just really experience and start thinking about what it must have been like to be there at the birth of Jesus,” Meier said. “We’re happy to be able to provide that kind of experience for people and, of course, our ultimate goal is just to move people closer to Jesus, so we hope that through this event we’re able to do that.”

And just as it was when it began so many years ago, Northridge’s Live Nativity is still organized with the intent of being a gift from the church to the community.

“We really want the community to know that this is a gift to Milledgeville,” Meier said. “We view this event as a gift to our community, so when we start planning for it, when we start getting all of the details together, that’s what we’re thinking of. We want it to be something that is very much open to the community and letting them know that Northridge cares about them and wants to provide this special experience for them.”