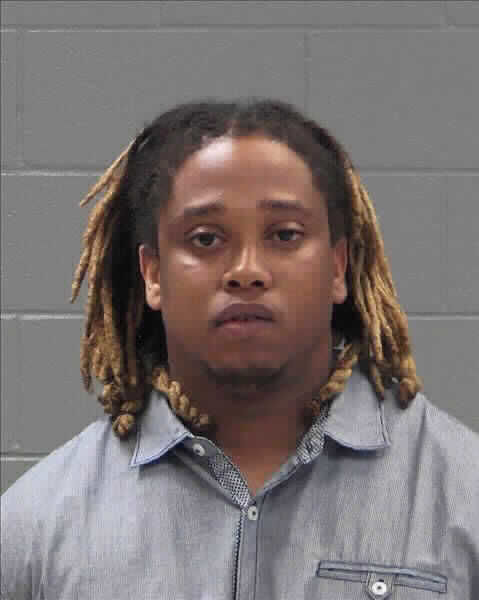 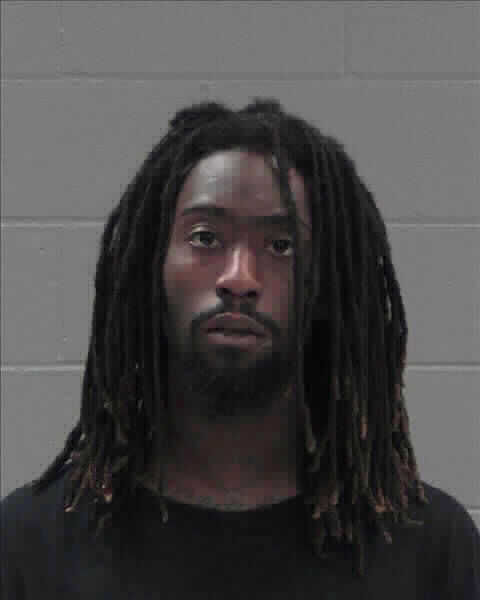 A trio of Milledgeville men recently were indicted by a Baldwin County grand jury on assorted criminal charges stemming from a shooting inside a downtown restaurant earlier this year.

The shooting left two people wounded, including a Hancock County woman who spent several days recovering in a Macon hospital.

The shooting happened May 4 at The Velvet Elvis Grille and Tap, located at 113 W. Hancock Street, according to Milledgeville Police Chief Dray Swicord.

Those indicted in connection with the case were Anthony Rashad Barnes, Patrick Glover Jr. and Shafton Sharon Hall, according to court records.

Glover, 24, of the 100 block of Sugar Berry Drive, was indicted on two counts of aggravated assault and possession of a firearm during the commission of a felony.

Grand jurors returned a no bill against Glover on a charge of affray.

Barnes, 30, of the 800 block of North Wilkinson Street, was indicted on charges of affray and battery, while Hall, 31, also of Milledgeville, was indicted on a charge of tampering with evidence.

Authorities said Barnes also was one of the victims in the shooting case.

Barnes was grazed by a bullet in one of his shoulders. That same bullet struck Kalesha Johnson in the chest, authorities believe. Barnes was taken to the emergency room of Navicent Health Baldwin in Milledgeville where he received treatment for his injury and was later released.

Johnson, who lives in Sparta, was taken by personnel with Grady Emergency Medical Services to The Medical Center, Navivent Health in Macon following the shooting.