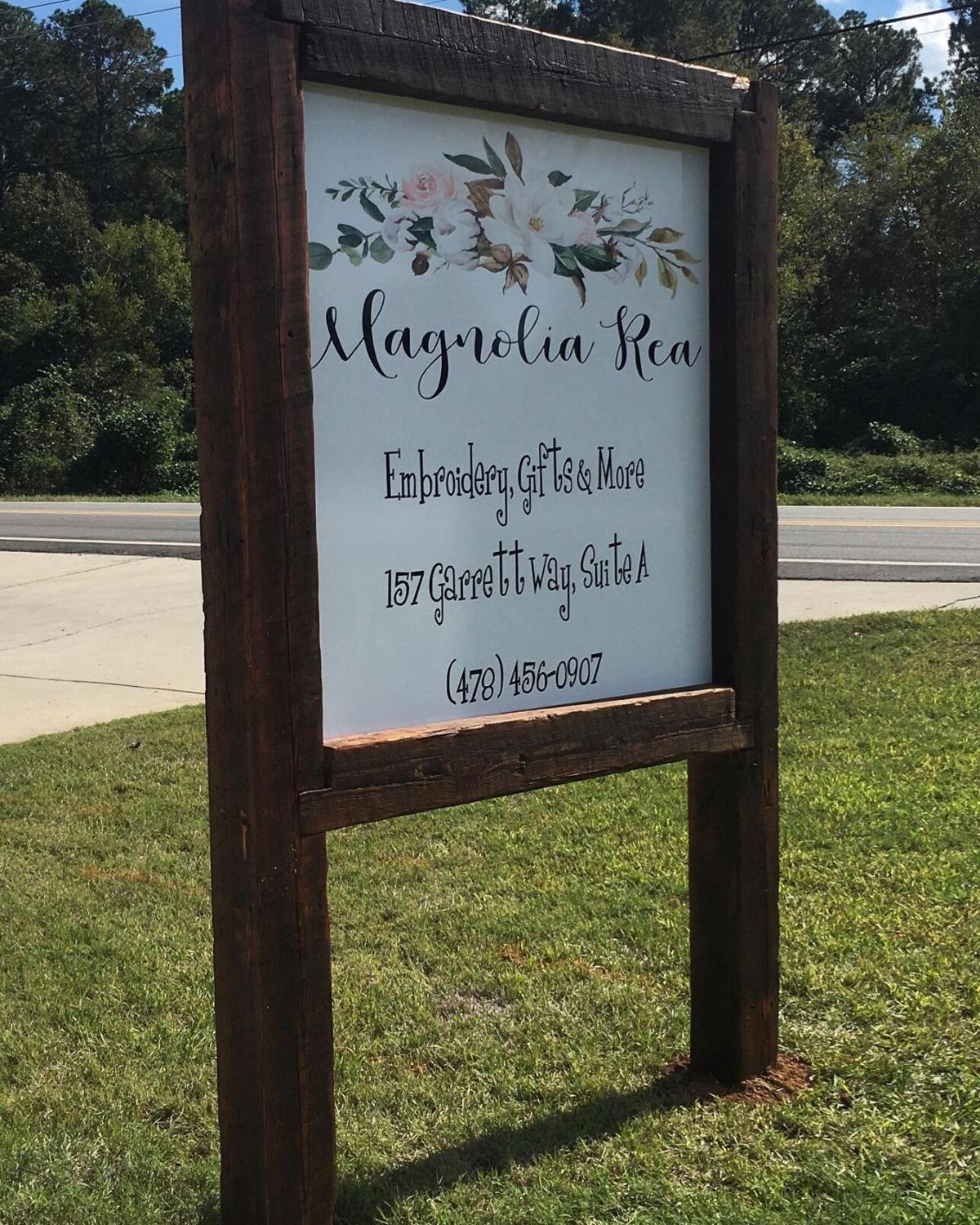 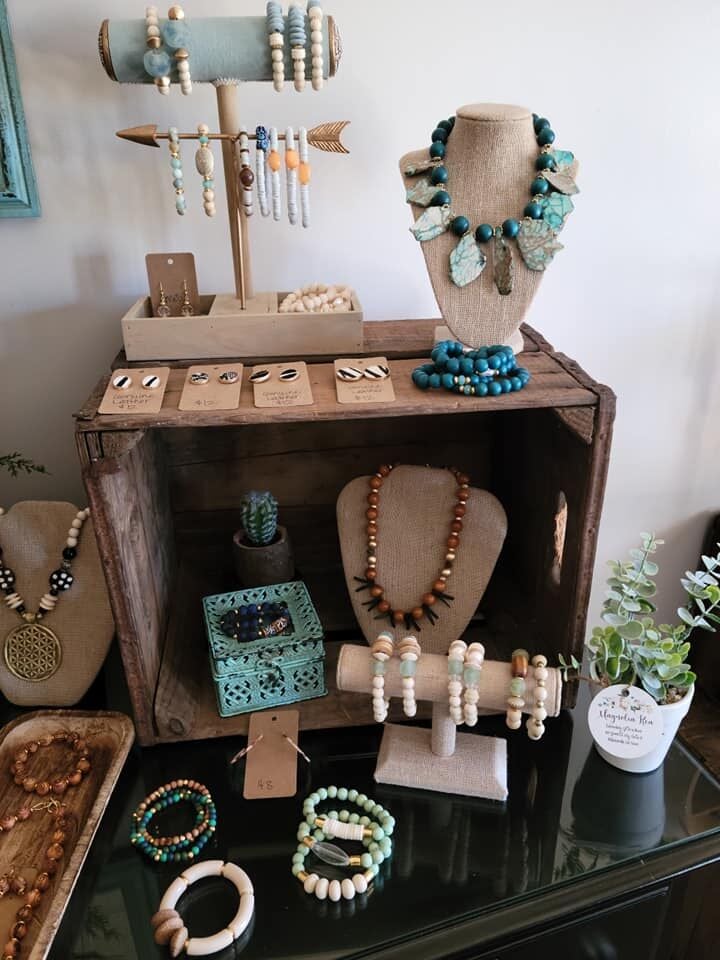 Family plays an important role when it comes to Magnolia Rea, a gift store based in Milledgeville.

Owner Julie Crane said that family is the reason she does what she does for a living and that her family keeps her going when the days aren’t the brightest. This store’s family connection goes beyond that though.

While Crane always had a desire to open up her own store, she didn’t take the chance until after the birth of her granddaughter, Reagan. Once her daughter, Reagan’s mother, Janna, decided to return to work, Crane made a choice of her own, that she was going to leave her job and purchase the former Charley Mac's Consignments. She had the desire to open her own store, but Crane also wanted to spend more time with her granddaughter. Purchasing Charley Mac’s allowed her to do both, as she ran the store and kept Reagan.

Crane has since transitioned the business into Magnolia Rea, named after both the flower and her granddaughter. The store has also evolved from being strictly a consignment store into a gift store. Not only does the store offer embroidery, vinyl heat pressing and decals, Magnolia Rea also has a wide range of gifts for all. For the past year and a half, Crane’s mother has worked alongside her at the store, and her daughter Janna helps out whenever she can. Making the transition to a gift store has been a mostly smooth process, according to Crane, who added that the consigners with her during that first year were very excited for the change. Without those consigners, Crane said that she wouldn’t have been able to achieve her lifelong dream of opening her store.

At Magnolia Rea, customers will find items available for sale at reasonable prices. The store features baby gifts, purses, raincoats, ornaments, along with items for both men and women. The store also notably still carries Georgia Military College consignment items. Additionally, Crane’s mother makes floral arrangements and wreaths under the “Florals by Maria” banner that are sold in the shop as well. Jewelry is also available, most notably items handmade by Emily Landry Designs, created by Crane’s sister. Emily, and another sister, Tina, also help out at the store and run it while she is away.

What Crane noted she enjoys most about running Magnolia Rea is the customers.

“Meeting new customers and conversing with the old ones. Most of my customers have become very good friends and some are like family,” Crane said, before adding that she also enjoys getting to keep Reagan at the store and spending time with her mother there as well.