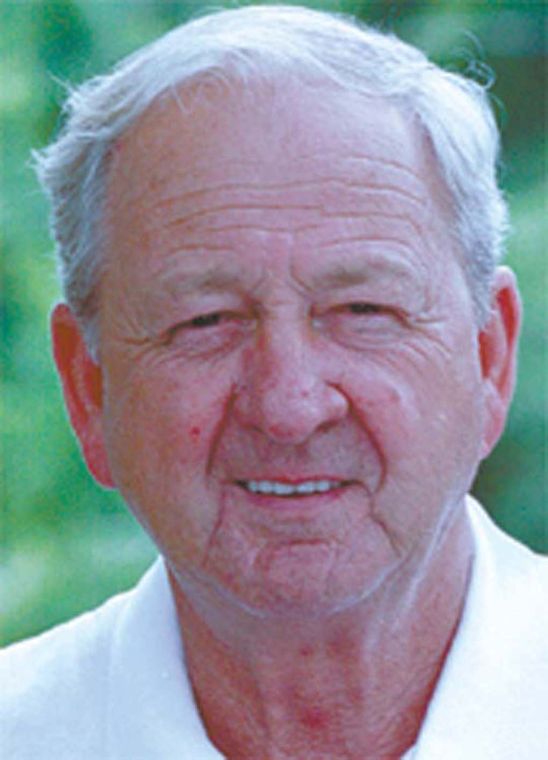 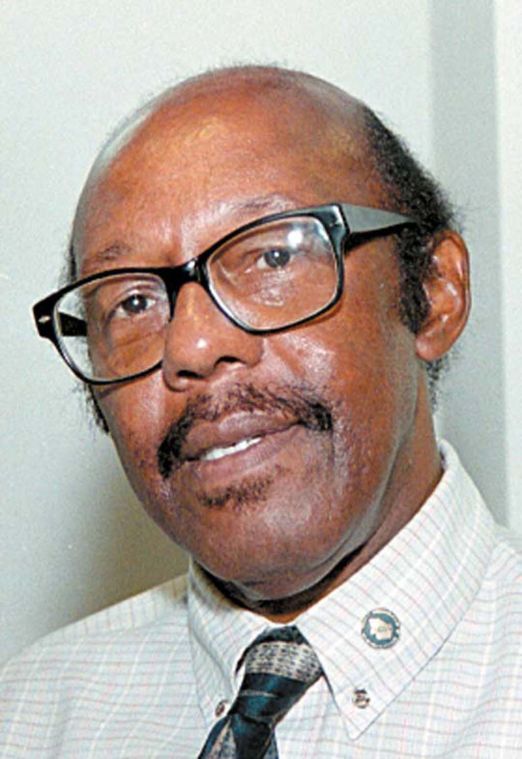 The Baldwin County commission elected a new chairman and vice-chairman for 2007 Tuesday night. District 3 Commissioner Dale Epps was elected chairman with four votes. District 2 Commissioner and 2006 Chairman Collins P. Lee was elected vice-chairman under the same motion put forth by District 4 Commissioner Bobby Blizzard. New elected Chairman Epps has been the chairman before and said his position is simple: to run the meetings and to do the best work he can for Baldwin County. “With the staff they have on the third floor, my job is not as important,” Epps said. “I have done this before and I will do best I can.” New elected Vice Chairman Lee said he had accomplished a life goal in being elected commissioner last year. “It has been a great year,” Lee said. “I love my county, and I am happy to serve it.” District 5 Commissioner Bubba Williams was the only dissenting vote. Williams said he felt that actions on Jan. 17, 2006, when commissioners voted to elect the chairman and vice-chairman for the next three years still caused confusion for the public. Williams also mentioned 1999 when a suggestion was made by commissioner Bobby Blizzard to keep a chairman and vice-chairman longer then one year. Blizzard said this had been talked about before and did not see a need for it to be questioned now. Williams questioned why in 1999 this idea was suggested and why now it is changed. Lee said a motion was on the floor and suggested they proceed with the vote. For the complete article, see the Jan. 17, 2007 edition of The Union-Recorder