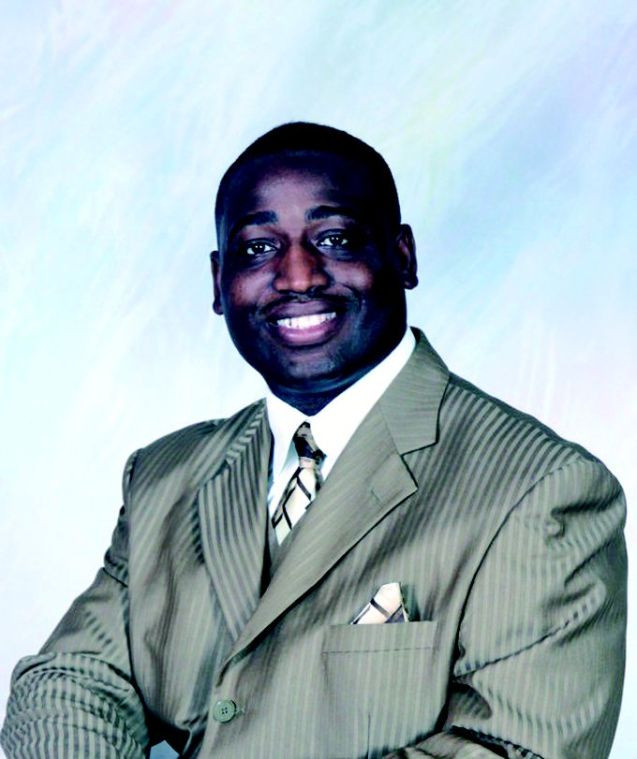 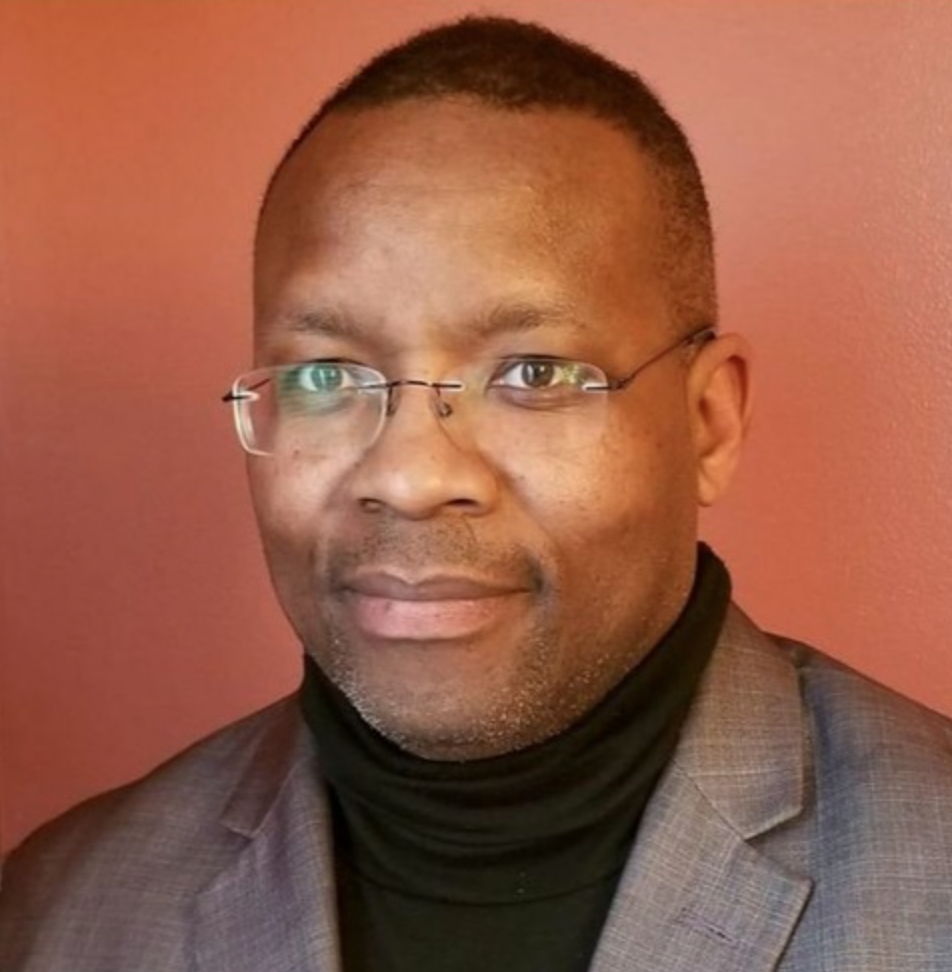 The November General Election picture was made much clearer Tuesday night as a couple of local political candidates defeated opponents in the Democratic Primary.

Howell, a well-known businessman who has sought this particular office three different times, garnered a total of 3,467 votes to Byrd’s 1,205 votes, according to unofficial election returns released Tuesday night by Baldwin County Probate Judge and Elections Superintendent Todd A. Blackwell.

In a separate race, Kendrick B. Butts ran unopposed on the Democratic ticket for the District 2 seat on the Baldwin County Board of Commissioners. The seat is currently held by Commissioner Tommy French, who serves as vice-chairman of the five-member panel. French decided not to seek re-election and since Butts does not face any Republican opposition in November, he is now a commissioner-elect.