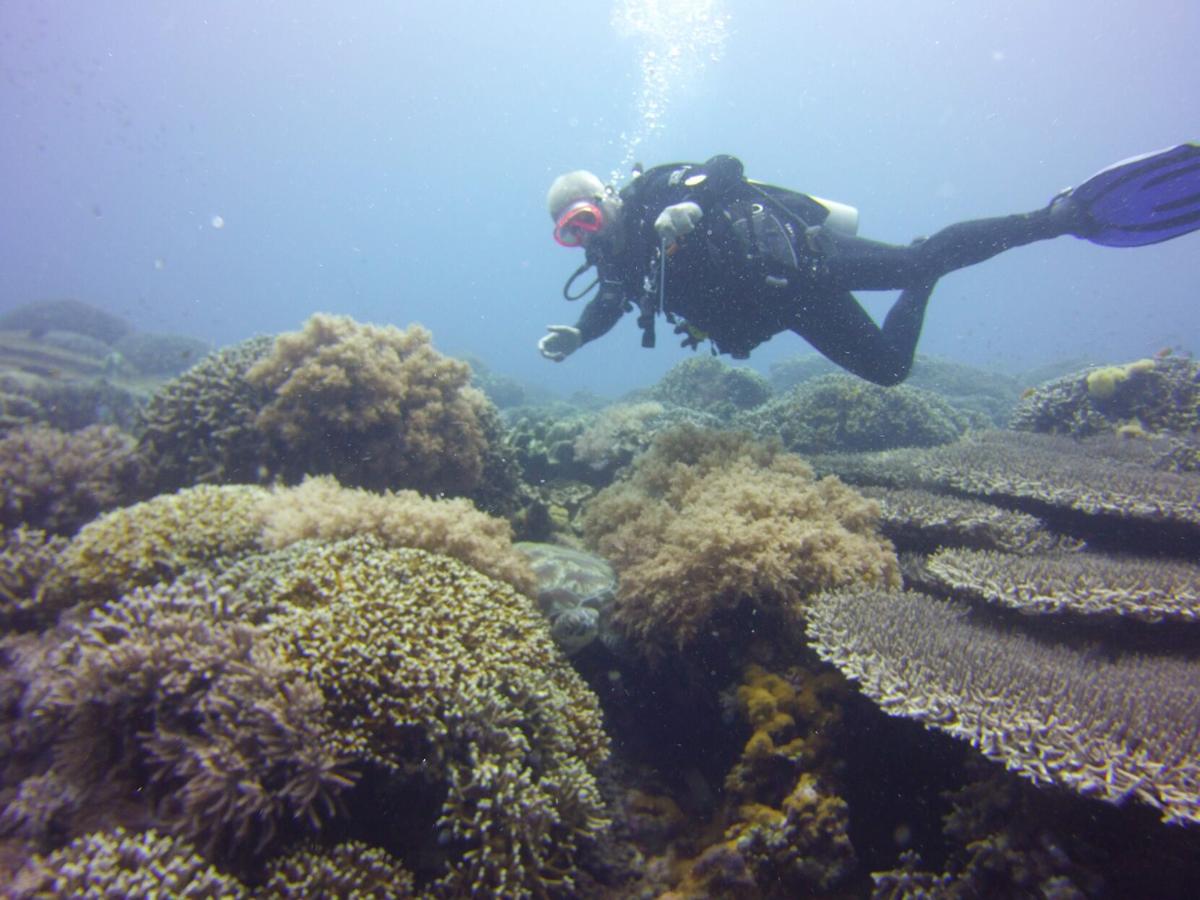 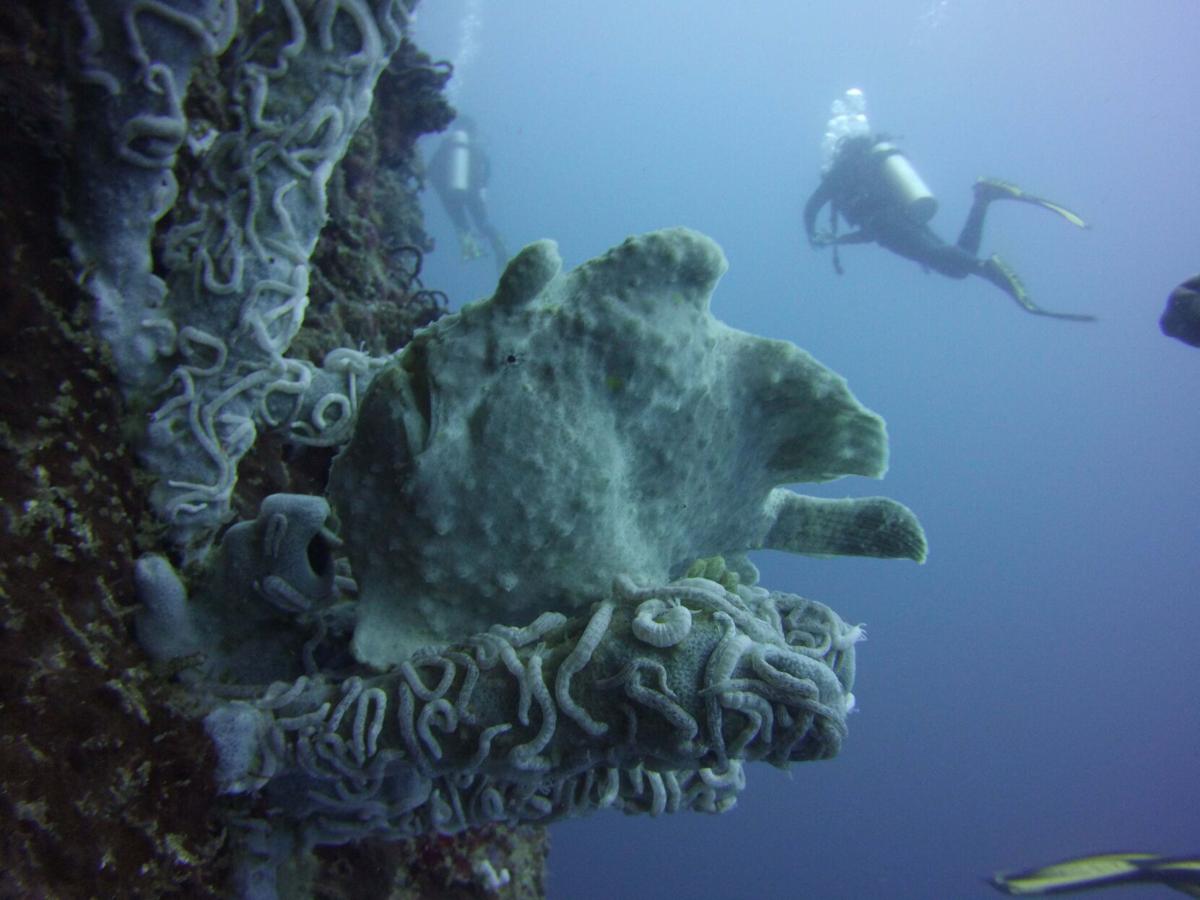 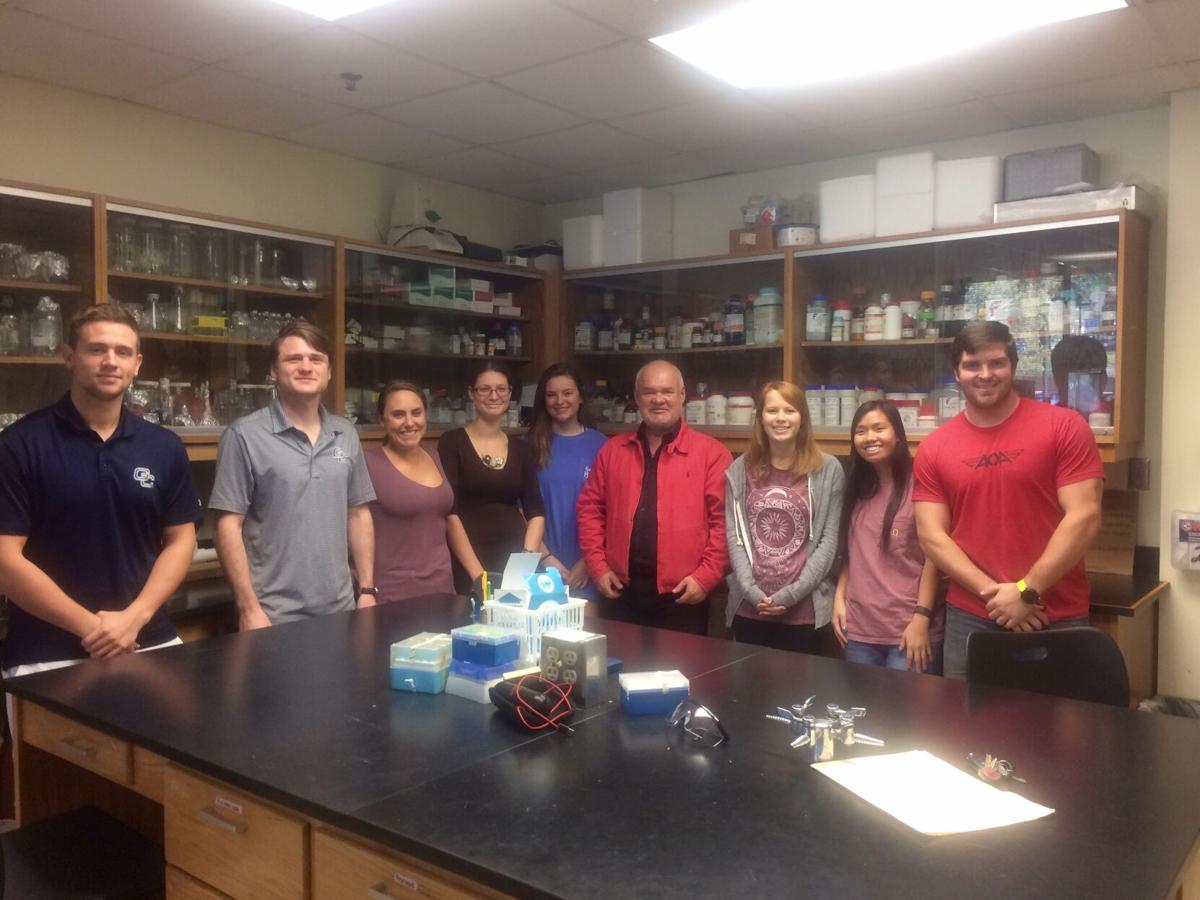 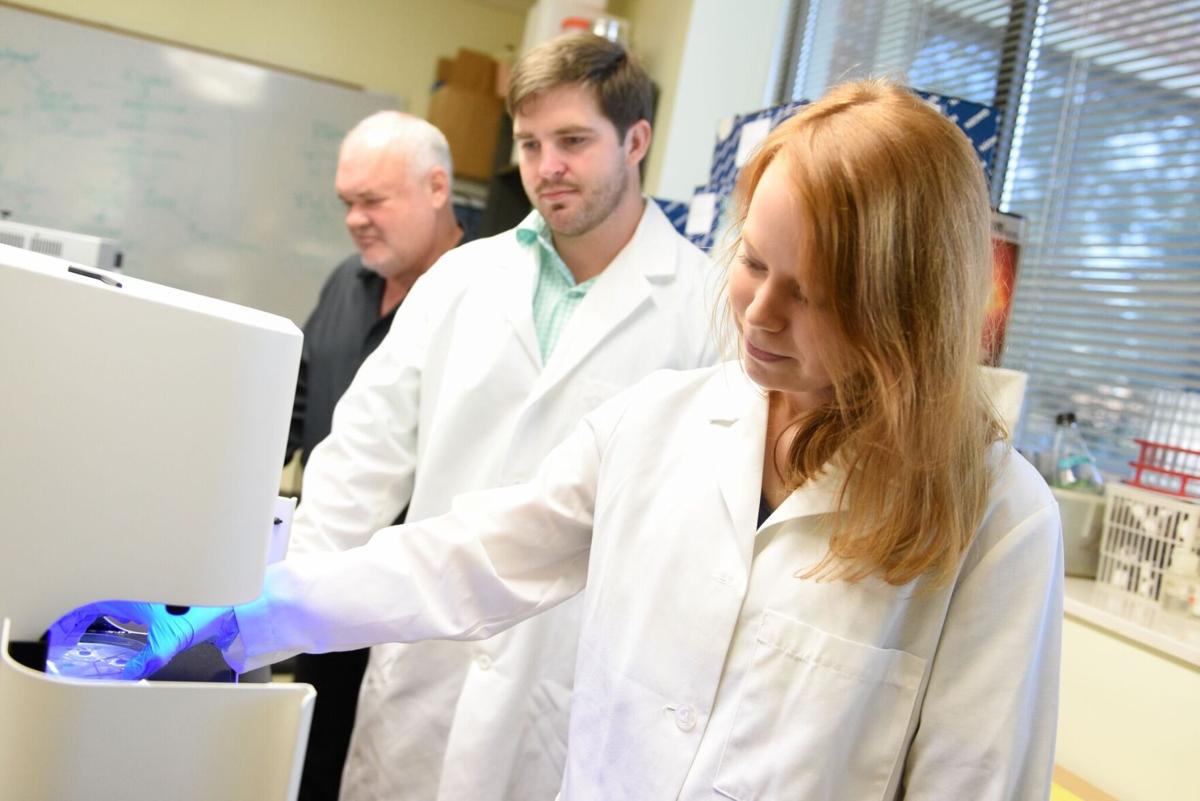 It was along the banks of the mighty Volga River — a waterway that flows through much of Russia to the Caspian Sea — where Dr. Andrei Barkovskii learned to swim as a toddler. His father, “with an attentive eye,” simply dropped his son off the boat to see if he would tread water.

Since then, Barkovskii and water have been in a love affair that has followed him from his childhood, growing up in the southwestern city of Saratov, Russia, to the red-clay shores of Lake Sinclair and science halls of Georgia College — where he enthralls students with tales of scuba diving, strange sea creatures and waterborne pathogens.

“The most impressive memory is the majesty and power of the ocean itself. I learn from the ocean, and I bring that knowledge back, and I share this knowledge with my students,” he said.

Barkovskii’s favorite course is water pathogens, which he designed and taught for the first time last year. This summer, he’s redeveloping his general microbiology course from scratch, so students will be prepared for changing trends in the future. It’s filled with data from recent studies on emerging pathogens that, in some cases, are spreading out-of-control. Bubonic Plague has returned and bacteria like E. coli and Vibrio — a foodborne infection from eating undercooked seafood — are becoming more problematic.

“The pathogens we considered dead or not so important — they are coming back,” Barkovskii said. “Things that were never anything but a small nuisance now are getting really hot. Viruses, as well as bacteria. It’s speeding up.”

“Antibiotics cannot outrace that. To develop new medicine,” he said, “it takes a lot of time, and pathogens are changing quicker than that.”

In the lab, Barkovskii and his students work on a variety of projects. One area of research showed local kaolin could be used for water sanitation. Currently, his students are measuring environmental health by identifying pathogens in oysters.

Environmental sustainability is important to Barkovskii. When scuba diving, he’s attentive to the health of coral reefs. They’re a prime indicator and predictor of ecological vitality.

Diving comes up often in Barkovskii’s lectures. In environmental microbiology class, he shows pictures of healthy and not-so-healthy reefs. In toxicology class, he talks about venomous creatures he’s seen — like the yellow-lipped sea krait or the blue-ringed octopus with enough poison in one bite to kill 26 adults.

He shows students pictures and video of these and other amazing creatures and details their mechanism for transferring toxins. He tells stories about surfacing to unexpected storms and waves that seemed as tall as skyscrapers. Barkovskii’s been dwarfed by humongous whale sharks and seen thrasher sharks that kill prey with a whip of their tails.

This is why many of Barkovskii’s students stay in touch after graduation. In fact, some even follow Barkovskii’s example and become scuba divers too.

It’s a pastime that makes them better scientists and Barkovskii a better professor of microbiology.

On Saturday, Aug. 1, 2020, Dr. Delgado, loving father and grandfather, passed away at age 83. Dr. Delgado was born on July 2, 1937 in Havana, Cuba. He graduated from the University of Havana Medical School and was a practicing physician for over 35 years. He practiced general medicine at Cen…

Sarah Bloodworth Purvis, 84, passed away Friday, July 31, 2020. Graveside services will be held at 2 p.m. Sunday, Aug. 2, at Nunn-Wheeler Cemetery in Wilkinson County. Mrs. Purvis was a native of Laurens County, Georgia, but lived most of her adult life in Milledgeville. She was a dedicated …

Margaret S. Clay Bailey, 92, passed away Friday, July 24, 2020. Services will be held at 11 a.m. Saturday, Aug. 1, at the chapel of Moores funeral Home with Dr. Jerry Pickard officiating. Mrs. Bailey was born in Noxapater, Miss. to William Steve Clay and Nannie B. Farish Clay. She had made h…

Funeral services for Mrs. Patricia "Pat" Caroline Allen, age 73, will be conducted Tuesday, July 28, 2020, at 12:30 p.m. with the Rev. Sammie Allen, the Rev. John Stanley and the Rev. Ralph Story officiating. The family will receive friends at Williams Funeral Home on Tuesday from 11:30 a.m.…