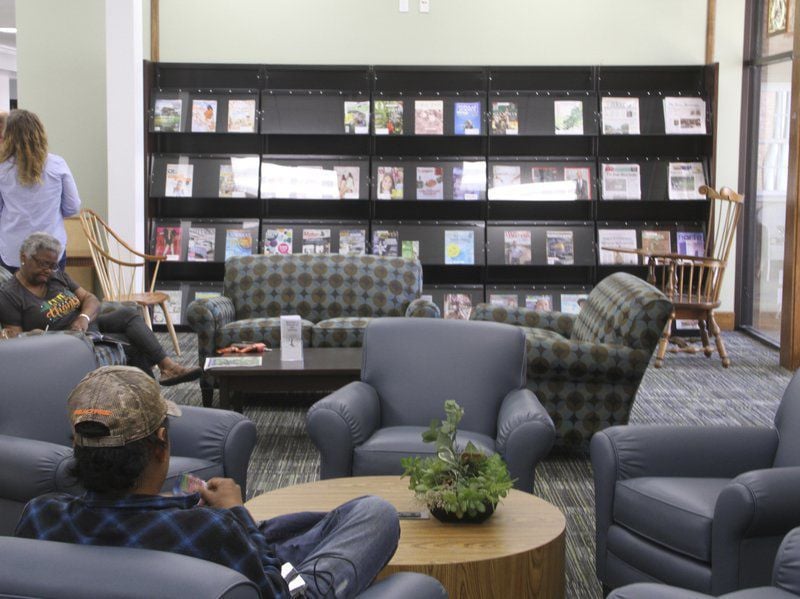 Erik Yabor/Times-EnterpriseThis photo, taken when the library reopened in April, shows a new reading area featuring a rack with magazines and newspapers. 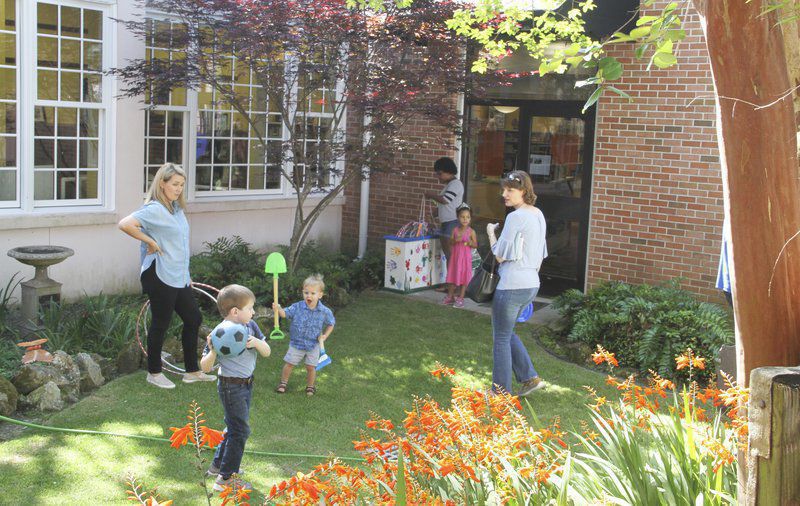 Erik Yabor/Times-EnterpriseIncluded among the library's other renovations is an updated garden area. 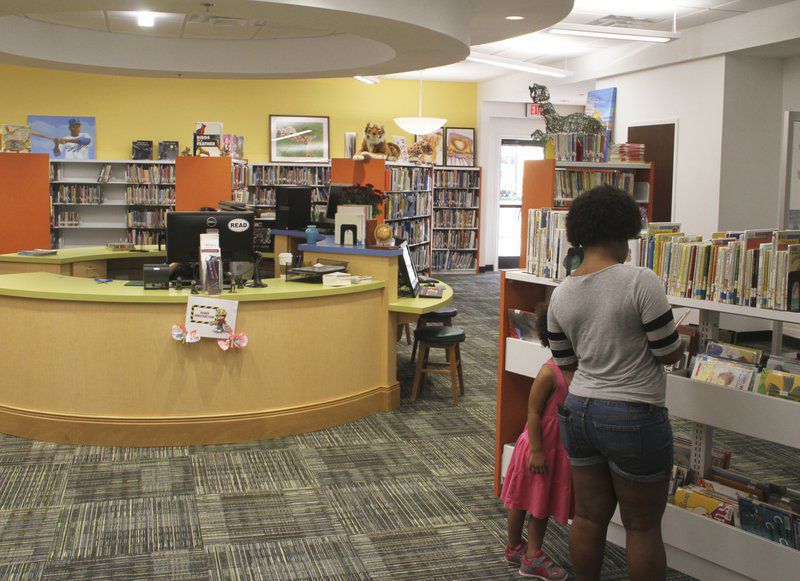 Erik Yabor/Times-EnterpriseThe $2.4 million renovations include a complete change in architecture and shelving in the children's book section.

Erik Yabor/Times-EnterpriseThis photo, taken when the library reopened in April, shows a new reading area featuring a rack with magazines and newspapers.

Erik Yabor/Times-EnterpriseIncluded among the library's other renovations is an updated garden area.

Erik Yabor/Times-EnterpriseThe $2.4 million renovations include a complete change in architecture and shelving in the children's book section.

CAIRO — Roddenbery Memorial Library will celebrate its grand reopening Thursday, July 11 with an open house event from 3-6 p.m. and a retirement reception for its recently departed director.

Acting library director Janet Boudet said the event will feature catered food and refreshments and will provide residents with an opportunity to acquaint themselves with the revamped library.

"We've been open since April, but we're just trying to put the finishing touches on some stuff and get the last little things in here," Boudet said.

One of the most highly anticipated events of the reopening ceremony will be the unveiling of a new creature that will inhabit the children's wing.

Library staff has already purchased a cage for the creature and Boudet said children have been guessing what kind of animal it will contain.

Boudet could not reveal what the creature was, but did provide one hint.

"We're going bigger than a hamster or fish," she said.

Alongside Thursday's reopening ceremony will be a farewell reception for former library director Pamela Grigg, who retired in May after eight years at the helm to spend more time with her family.

The library recently reopened following $2.4 million in renovations that resulted in completely revamped spaces for children and teens, the addition of individual study rooms and meeting areas, more efficient LED lighting and a new heating and air conditioning system.

A soft reopening took place April 11 as the library resumed most of its normal functions following the 15-month renovation, but Boudet said not everything was in place at the time.

Since then, the children's wing has received additional furniture and the entire library has new signage and wall decorations.

With the months-long upgrade nearly complete, Boudet said Thursday's event provides the perfect opportunity for citizens to became reacquainted with the library.

"If people haven't been into the library yet then now is the time to come," she said.

Mary Susan Churchwell Morris passed away on Thursday, May 28, 2020, in Athens, Ga. after a hard fought battle with Frontotemporal Degeneration/Dementia. A private graveside service will be held at Memory Hill Cemetery on Saturday, May 30, 2020, at 11 a.m. Susan was preceded in death by her h…

The family will have a private burial service to honor the life of Ms. Bertha Mae Jones. Bertha's memory will be cherished by her two daughters, Tiffany Jones-Atkinson, Lakesha Jones-Clark; one son, David Jones; her mother, Gladys Chatman; four brothers, Clifford, Amos, Henry and Mario Chatm…