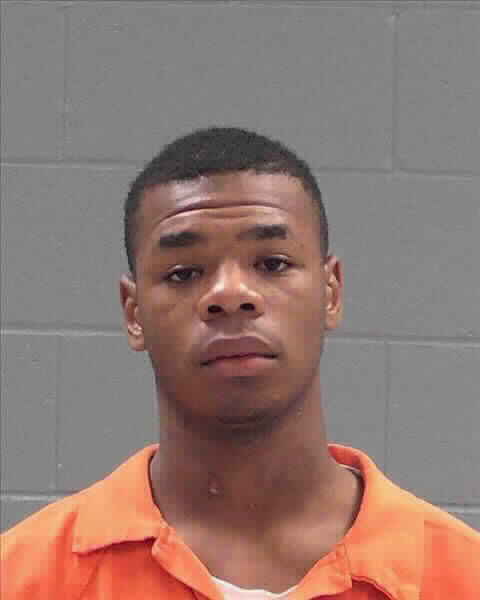 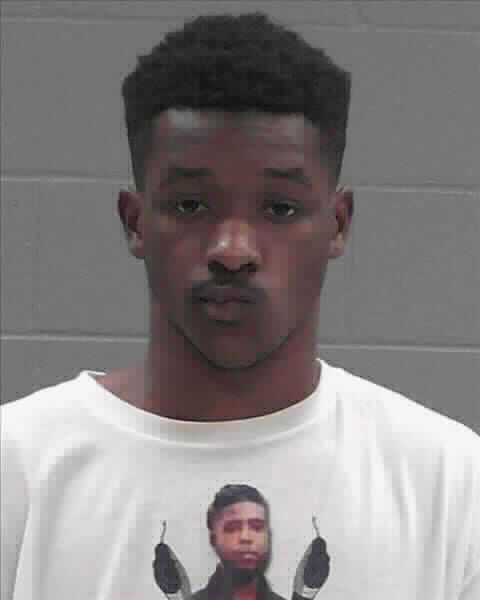 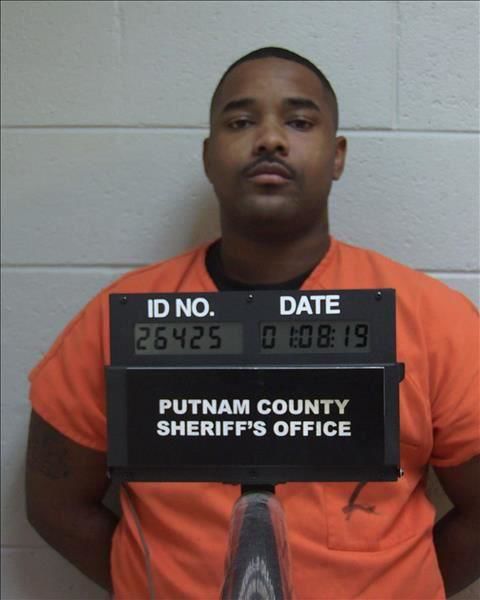 A former Putnam County jailer, now doing time in a state prison in an unrelated case, along with two other men, is suspected of being involved in the August murder of a 26-year-old man, Milledgeville police say.

All three men are from Milledgeville.

Arrest warrants were issued against all three suspects Monday, Hudson told The Union-Recorder during a telephone interview Thursday afternoon.

Each was charged with a felony count of being party to the crime of murder, according to Hudson.

The suspects are accused in the Aug. 9 shooting death of Wydeldrick Denson, who lived on Karen Circle.

In a press release following the shooting, Hudson said police officers, along with firefighters/first responders with Milledgeville Fire Rescue and personnel from Grady Emergency Medical Services responded to the shooting.

When they arrived Denson was in a semi-conscious state and was laying on the ground, Hudson said. He had been shot once in the abdomen. He later was taken by ambulance to the emergency room of Navicent Health Baldwin hospital in Milledgeville where he died at 4:46 a.m., according to Baldwin County Coroner John Gonzalez.

An autopsy was later performed on the victim at the Georgia Bureau of Investigation Crime Laboratory in Macon to determine the cause of death. The autopsy revealed that Denson died from a gunshot wound to the abdomen.

Hudson said a .22-caliber projectile was recovered during the autopsy, but that authorities do not know whether it was fired from a handgun or a rifle.

Police also are continuing to search for other suspects believed involved in the murder.

Hudson said Thursday that police still had not developed a motive for the shooting.

Boyer and Chambers are being held in the Baldwin County Law Enforcement Center.

Roberson, meanwhile, is serving a three-year prison sentence at Long State Prison. He pleaded guilty to three counts of sexual assault of an inmate or person in custody, and one count of violation of oath by a public officer, according to records filed in Putnam County Superior Court in Eatonton.

Roberson was fired from his job with the Putnam County Sheriff’s Office after an internal investigation revealed that he had sexual relations with female inmates in their jail cells.

Anyone with information about the fatal shooting is asked to call the Milledgeville Police Department tip line at 478-414-4413.