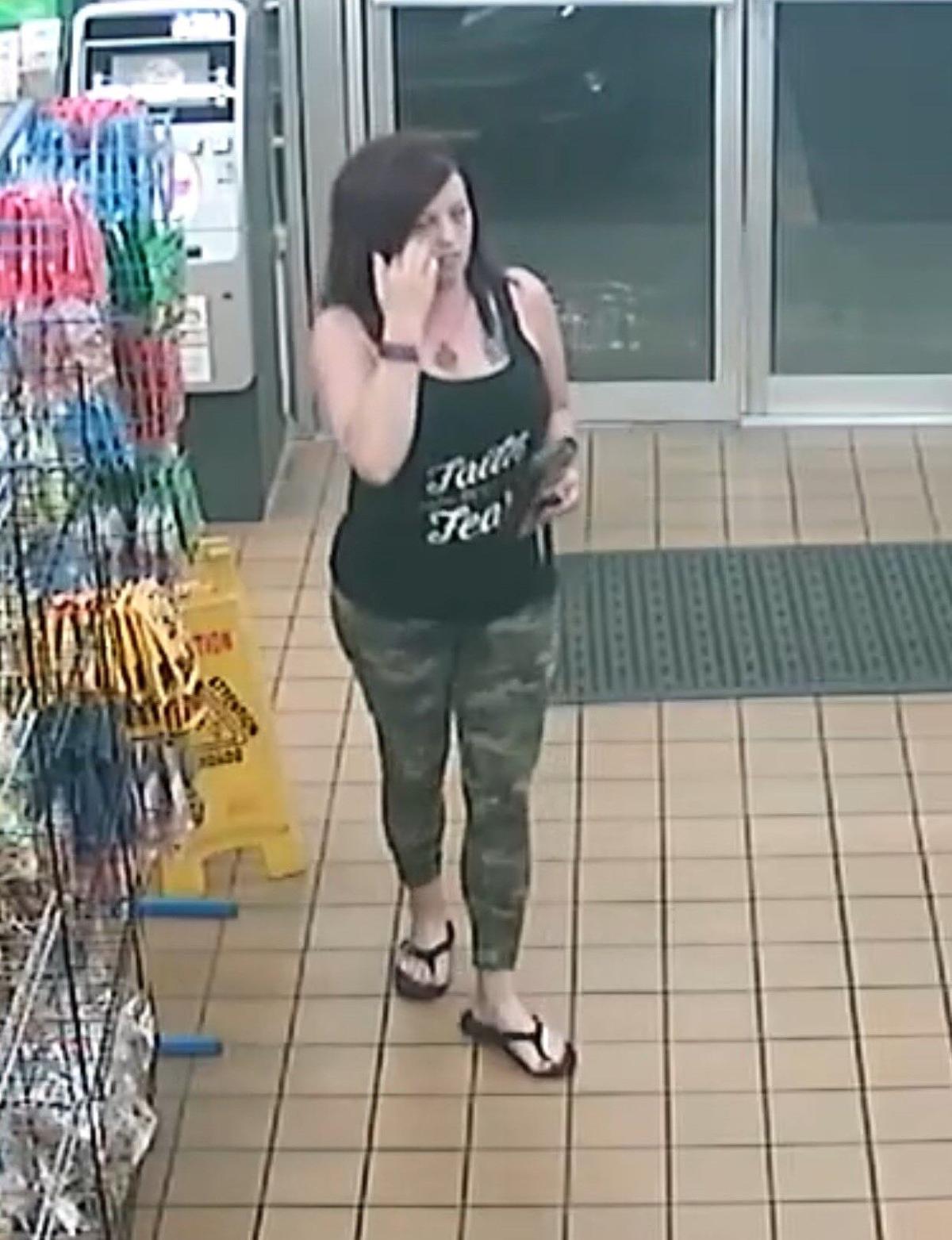 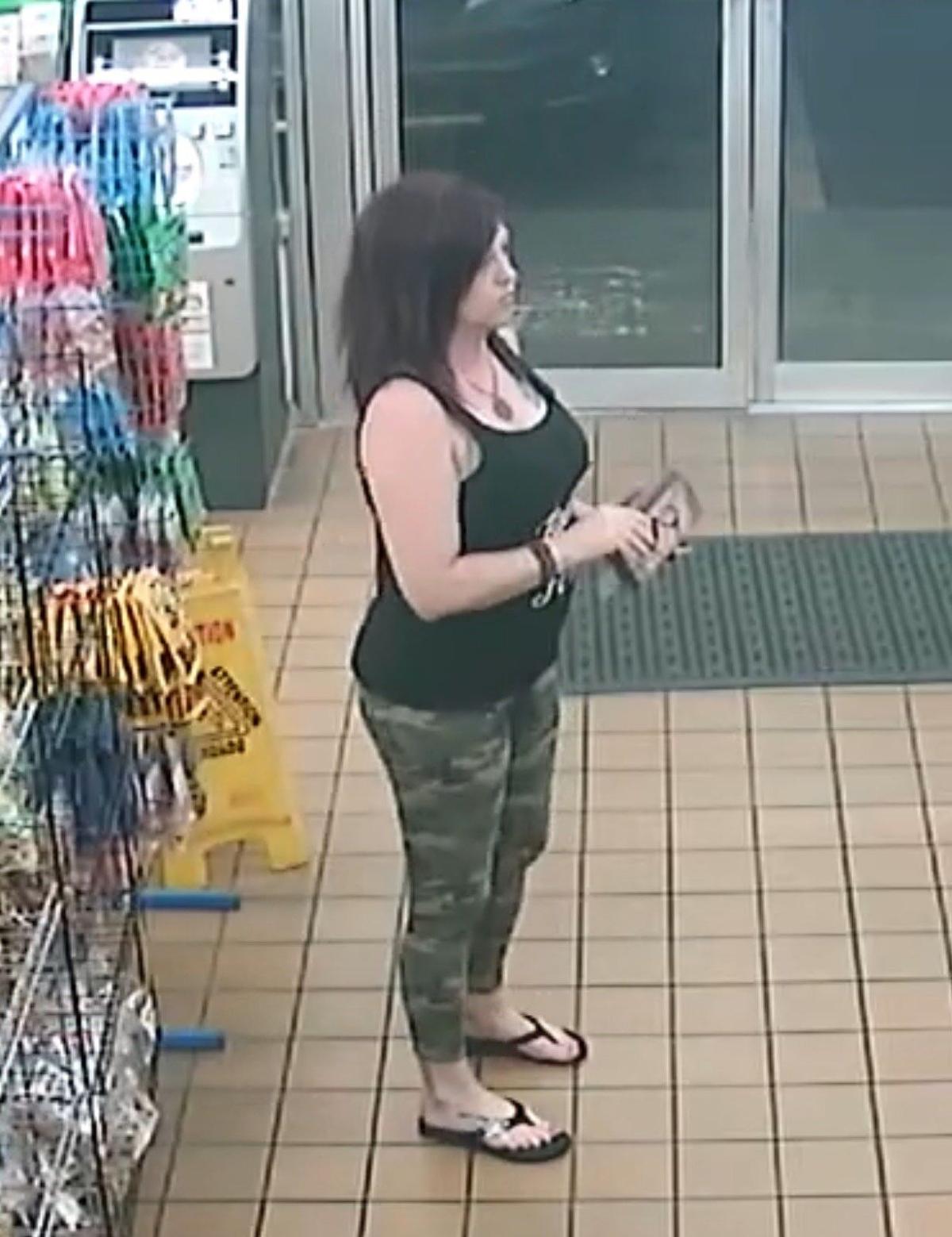 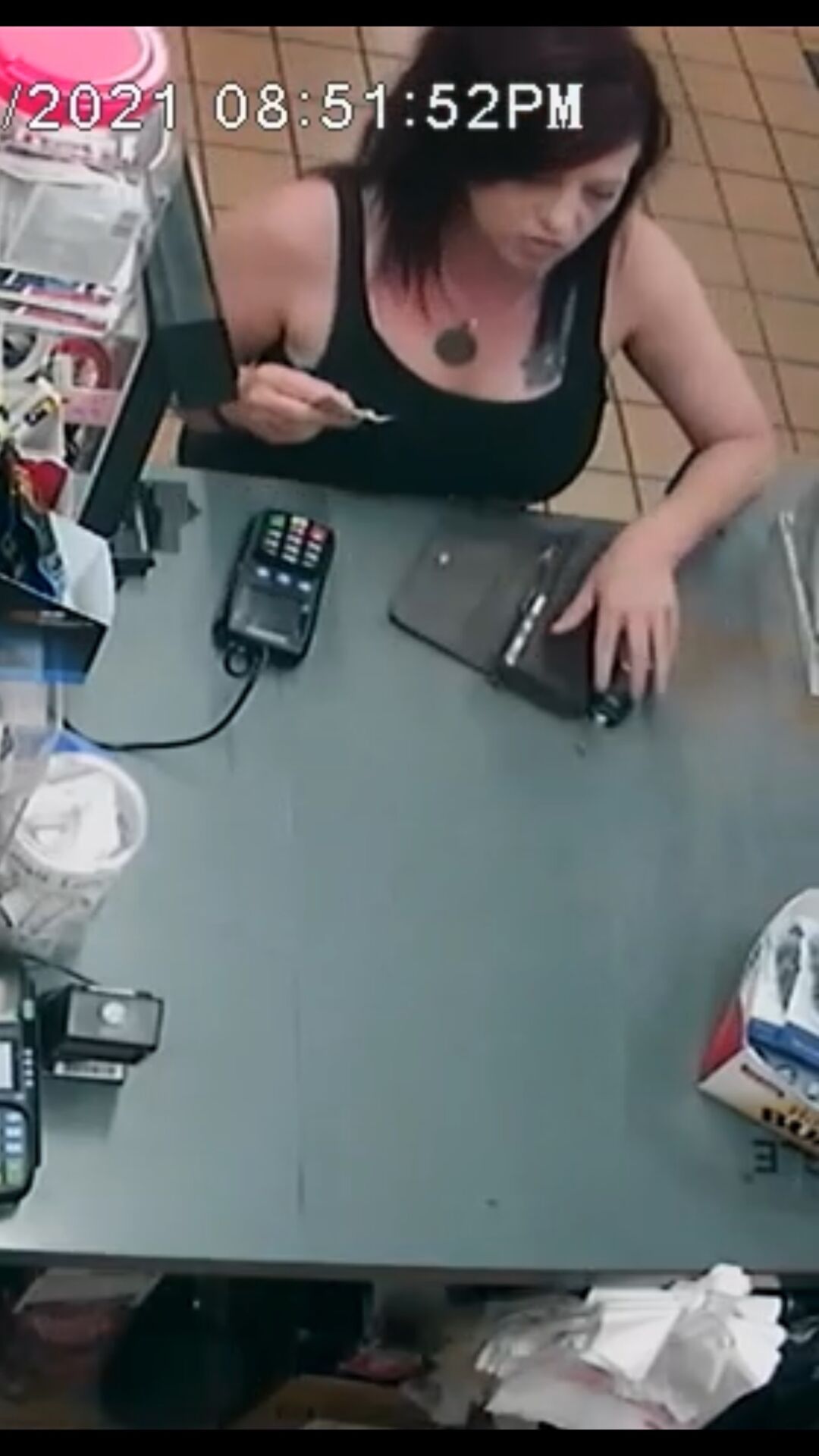 SANDERSVILLE, Ga. – Where is Tina Prince?

The problem is no one seems to know. And if anyone does, they are keeping to themselves and not sharing it with anyone.

With every passing day, it becomes more and more difficult for authorities, family members and others in the close-knit Sandersville area of Washington County to believe she’s still alive.

The 46-year-old first grade teacher at Ridge Road Primary School in Sandersville hasn’t been seen or heard from since between 10 p.m. and midnight Friday, according to Washington County Sheriff Joel Cochran.

The sheriff announced Wednesday that the Federal Bureau of Investigation (FBI) has now been called into the case. FBI agents along with special agents with the Georgia Bureau of Investigation (GBI) from the Eastman office will assist investigators with the Washington County Sheriff’s Office with sifting through cell phone data and other possible evidence when it is received from cell phone providers through search warrants.

“We’re still waiting to hear from different places where we’ve had to execute search warrants,” Cochran told The Union-Recorder during an interview at his office Wednesday afternoon.

Cochran said he and his investigators had issued a number of search warrants Sunday in regards to cell phone data.

“It’s been several days since then and we’re still waiting on that information,” Cochran said, noting such a setback in going forward in the investigation was somewhat at a standstill until such information is received. “If we can ever get our hands on the phone records that’s going to tell us a lot of things.”

Washington County Sheriff’s Office Chief Deputy Mark McGraw said Prince had been using Straight Talk for her cell phone provider, but had recently transferred her phone back through Verizon.

The sheriff said a lot of people have come directly to the sheriff’s office or called investigators on the phone to share certain information related to the case.

“We’re thankful we’re getting that sort of feedback from our community,” Cochran said. “We want to hear from anybody that might know anything that could possibly help us.”

Cochran said deputies and investigators had searched the property of where Prince was last known to have spent anytime.

“It was at a residence on Ga. Highway 24 East, just outside Sandersville,” Cochran said. “That’s where she last was known to be. And that was last Friday night sometime, we believe, between 10 p.m. and 12 midnight.”

He explained that authorities had pieced that particular timeline together based on interviews with people who have talked to them since Prince disappeared.

“The last person that we know to talk her alive was a male acquaintance,” Cochran said. “They went to bed that night and when he woke up, she was gone.”

Prince hasn’t been seen or heard from since.

Authorities said her cell phone has been cut off.

Asked if the two might have had a quarrel last Friday night and that Prince left the two-story residence where the male acquaintance lived, the sheriff indicated he and investigators had heard nothing about such having taken place.

McGraw described the house as an old white cinderblock dwelling with three bedrooms. It was built probably in the early 1900s.

The sheriff said investigators had talked with the male acquaintance, whom he would not name, publicly.

Cochran said the man never mentioned anything about a quarrel.

A source indicated they had heard through secondhand information that a quarrel of some type led to the male acquaintance staying in an upstairs bedroom and Prince going downstairs to spend the rest of early Saturday on a couch that converts into a sofa bed.

Cochran said the man had been cooperative and that he was continuing to cooperate with investigators.

That man is now staying with a relative while the investigation continues into the disappearance of Prince, authorities said.

Deputies and investigators joined firefighters/first responders and others in a search of a small pond on Monday, which was observed as Memorial Day. The pond is located just off Georgia Route 24 West, a short distance from the city limits of Tennille.

The search was coordinated by the Washington County Emergency Management Agency.

Those involved in that search looked for any sort of evidence that might lead them to believe Prince had possibly met with foul play, but they found no such evidence, McGraw said.

“We’re continuing to followup on information, and to get a better timeline of things that happened Friday night,” McGraw said.

She left abruptly after she received a telephone call from someone.

McGraw said Prince then drove to a convenience store, just on the outskirts of the city limits of Sandersville before she drove her 2018 Kia Forte to the parking lot of the nearby Walmart store.

Investigators obtained video surveillance footage of Prince walking into the convenience store. She was wearing a black tank top and camouflage pants.

She later walked out of the store, got back into her car and then drove to Walmart.

A community candlelight vigil will take place tonight (Thursday) at 8 p.m. It will be held at the First Church of Nazarene, located at 619 Harris Street in Sandersville.

Anyone with information about the disappearance of Prince is asked to call the Washington County Sheriff’s Office in Sandersville at 478-552-0911.

Wylene Crutchfield Taylor, 76, passed away Thursday, June 10, 2021. Services will be held at 11 a.m. Wednesday, June 16, at the chapel of Moores Funeral Home. Burial will follow at Macedonia Baptist Church Cemetery. She was born Feb. 13, 1945, to the late Loris Hilton and Ruby Jones Crutchfi…

A celebration of the life for John Robert "Bobby" Brown, 72, will be held at his residence on Wednesday, June 16, 2021, at 10 a.m. Bobby was born in Dublin, but his home was Baldwin County. He was predeceased by his parents, John Preston "Pete" Brown and Virginia Watson Brown. He was retired…

Marcus David "Mark" Chapman Sr., 62, of Milledgeville, passed away Thursday, June 10, 2021. Funeral services for Mark Chapman will be conducted Monday, June 14 at 11:00 a.m. in the chapel of Williams Funeral Home and Crematory in Milledgeville with Pastor Jamie Fullington officiating. Interm…

"Hal" Harold Leonard Knowles, 54, passed away Monday, June 7, 2021. Services will be held at 3 p.m. Thursday, June 10, at the chapel of Moores Funeral Home with the Rev. Tim Thomas and the Rev. Mike Waers officiating. Burial will follow Beside the Still Waters at Baldwin Memorial Gardens Cem…