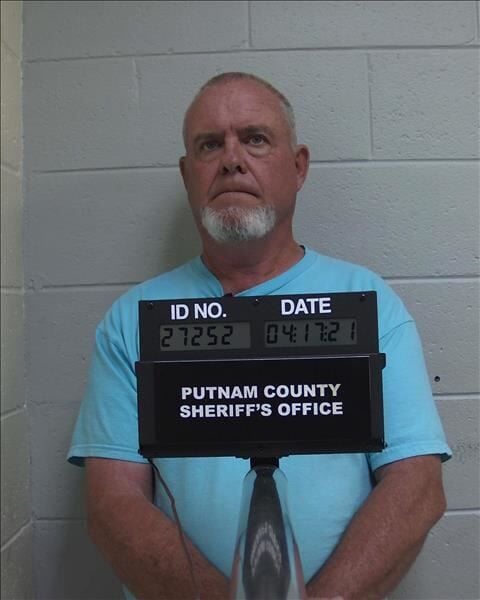 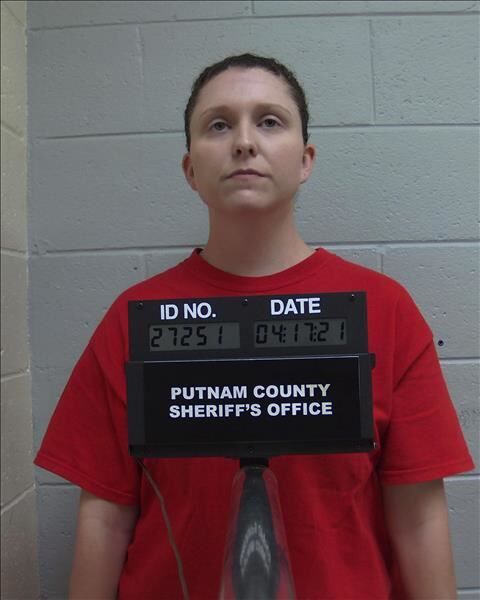 EATONTON, Ga. — A Thomaston man and daughter recently were arrested following an undercover investigation by the Putnam County Sheriff’s Office looking into complaints about the sale of alcohol to underage individuals.

“About a week or two before we started these undercover sells, I had become aware of what was going on,” Sills said. “I sat there in the parking lot in, obviously, an unmarked car, and in a 20-minute period I observed six different people pull up, get out, get their drink and pull out and drive away. Two of them looked very young to me — enough that I would have asked for their IDs.”

He said those people did not show their IDs before they were served alcoholic beverages or what he also described as distilled spirits.

Sills told The Union-Recorder that such was what led to the undercover investigation, where undercover deputy sheriffs were used to make purchases from The Drink Wagon. The portable business is set up in the parking lot of Georgia Butts Barbecue, located along Ga. Route 44 and near the Putnam-Greene county line at Lake Oconee.

Sills identified those arrested as Raley Holloway, 26, and her father, Thomas Paige Holloway, 60, both of Thomaston.

After they posted property bonds, both were released from the Putnam County Jail in Eatonton.

They later returned to their business and it re-opened.

The sheriff said the father and daughter co-managers were operating as a contractor to Georgia Butts Barbecue.

“It is sanctioned by the Georgia Department of Revenue,” Sills said.

Sills said his undercover deputies purchased not only alcoholic drinks but bottles of distilled spirits as well.

“He only has a consumption on-premises license,” Sills said.

Three of the four sales made to underaged individuals were made to an 18-year-old, while one of those illegal sales was made to a 13-year-old girl.

Sills said when he learned that the youngest individual was just 13 that was when he decided had to be done right away.

“The operation was a perpetual facilitator of open container,” Sills said.

A week ago Sills said he went back to the business and had deputies park nearby, along the highway in patrol cars.

During that time, Sills said he placed The Drink Wagon under surveillance.

“Within approximately an hour and a half, I observed 14 different vehicles pull up and buy mixed drinks and then get back into their vehicles and drive away,” Sills said. “Of those 14, we made cases against eight of them for open container.”

“Eight out of 14 was pretty good, considering the heavy traffic in the area at the time,” Sills said.

Elaine Wright Oliver, 72, passed away Friday, May 7, 2021, after a lengthy illness. Services will be held at 3 p.m. Tuesday, May 11, at Scenic Memorial Gardens Cemetery. Mrs. Oliver was born in Milledgeville, Georgia on March 21, 1949, to William Daniel Wright and Elaine Jacqueline Gross Wri…

Virginia Martin Brabham Hardee, 99, passed away Wednesday, May 5, 2021. Graveside services will be held at 11 a.m. Saturday, May 8, at Baldwin Memorial Gardens with the Rev. Ralph Story officiating. Ms. Hardee was born in Enterprise, Ala. on Feb. 9, 1922, to Virgil Martin and Leila Estelle K…

Carolyn Eugenia Hardie McNeal of Milledgeville and formerly of Gordon, Ga., passed away Thursday, May 6, 2021, at the Chaplinwood Health and Rehabilitation Center where she had lived for the past eight years. Born in Wilkinson County on Oct. 8, 1936, Ms. McNeal was the middle of five daughte…

Lloyd was from Hampton, Va. and moved to Milledgeville, Ga. in 1990. He was a wonderful man with many stories that loved playing golf. He passed away on May 3, 2021, at the age of 90. He leaves behind a son, Jeffrey S. Whipple, and a daughter, Robin Elizabeth. Services will be private.

William Ross "Bill" Stillwell, Jr., 91, passed away Monday, May 3, 2021. Funeral services for Mr. William R. "Bill" Stillwell will be conducted Thursday, May 6, 2021 at 11 a.m. in the chapel of Williams Funeral Home and Crematory of Milledgeville, with the Rev. Mac Enfinger officiating. Mr. …