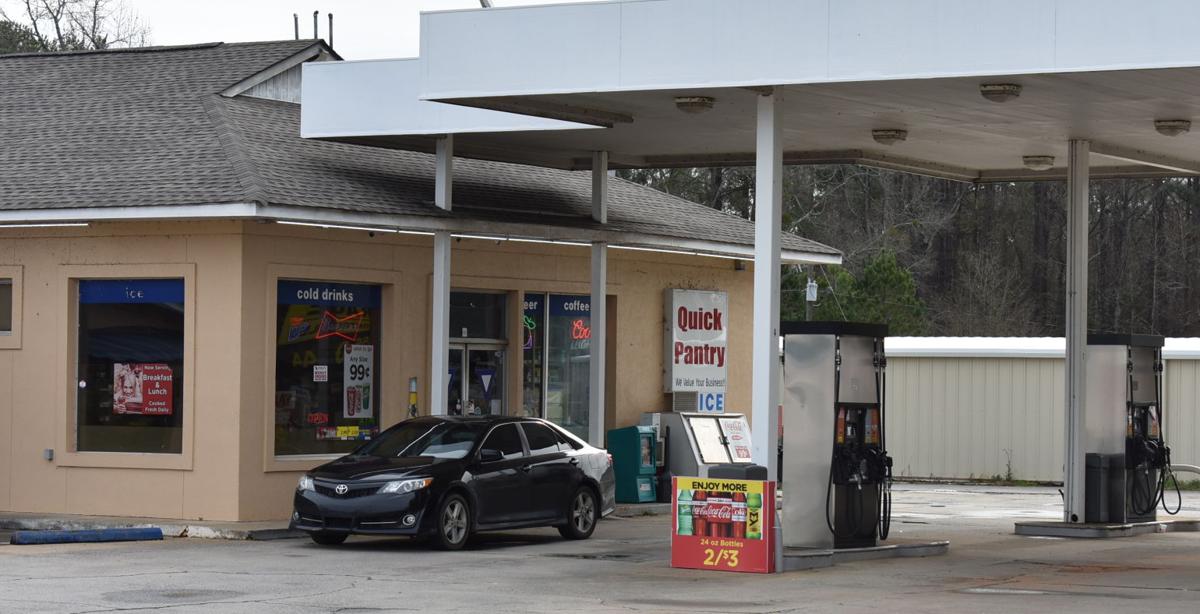 The Quick Pantry on North Columbia Street near Lake Sinclair is where a man and a woman were taken into custody Saturday afternoon after they reportedly robbed the store at gunpoint. The store has since re-opened. A third suspect turned himself in to authorities later Saturday night. 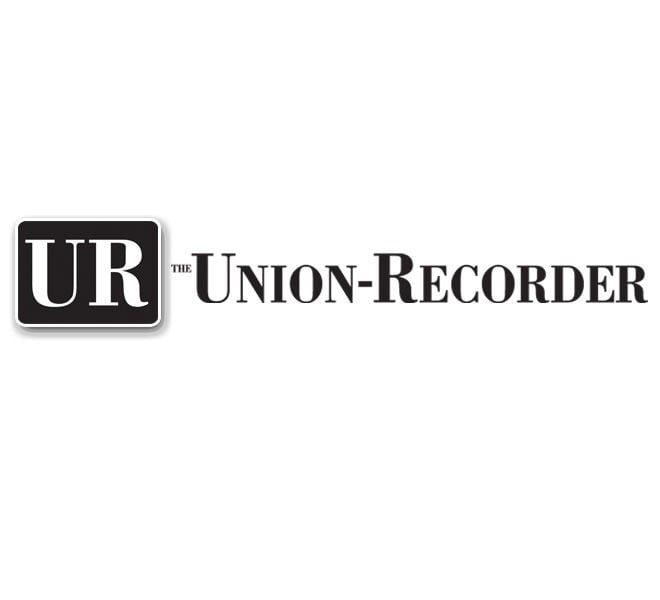 The Quick Pantry on North Columbia Street near Lake Sinclair is where a man and a woman were taken into custody Saturday afternoon after they reportedly robbed the store at gunpoint. The store has since re-opened. A third suspect turned himself in to authorities later Saturday night.

A deputy with the Baldwin County Sheriff’s Office was in the right place at the right time Saturday afternoon, foiling an armed robbery and keeping the suspects from getting away at a small gas station near Lake Sinclair.

Although the deputy fired a shot from his gun, no one was injured and the suspects were held at bay until other deputies and officers with the Milledgeville Police Department arrived and took a man and woman into custody.

A third suspect later turned himself in to authorities at the sheriff’s office in connection with the case, according to Mary Chandler, special agent in-charge of the Georgia Bureau of Investigation Region 6 Office in Milledgeville.

The suspects, all of whom are from Milledgeville, were identified as Benita Sha’ty-rone Kelsey, 25; Kemontaye Jashawn Smith, 20; and Justin Malik Fleming, 19.

All three suspects are jailed in the Baldwin County Law Enforcement Center. Warrants were obtained by a GBI agent against the three suspects for armed robbery, Chandler said.

The investigation is continuing and could result in additional arrests.

Chandler said in a press release Sunday that the GBI had been requested by the Baldwin County Sheriff’s Office to assist them with an armed robbery, officer-involved shooting investigation and that agents responded to the Quick Pantry, located at 3043 N. Columbia St. a short time later.

Baldwin County Sheriff’s Office Detective Capt. Brad King told The Union-Recorder that the deputy had stopped at the store to purchase an item and discovered the armed robbery in progress about 5:39 p.m.

Chandler said the deputy, whose name has not yet been made public, was in his uniform and his patrol car and was traveling to a part-time job when he noticed the armed robbery in progress.

“The deputy immediately took action,” Chandler said. “When the armed suspects attempted to run out, the deputy fired his service weapon.”

The deputy then held the suspects, described as a man and a woman, at gunpoint until other law enforcement officers arrived at the business to take them into custody.

The two suspects still were inside the store when other deputies and officers with the police department arrived. The man and woman were taken into custody without incident and immediately taken to the sheriff’s office and jailed.

King, who oversees the sheriff’s office criminal investigations division, told the newspaper that when detectives arrived at the store they found two handguns laying on the floor inside the store.

He said the store clerk ran out of the store during the robbery.

Authorities searched for a vehicle that the robbery suspects might have driven to the store, but initially couldn’t find one.

During the course of the investigation, however, detectives and GBI agents learned that a white Hyundai Sonata found at Heritage Vista Apartments in Milledgeville may have been used in the armed robbery case, King said. The car has been impounded by authorities.