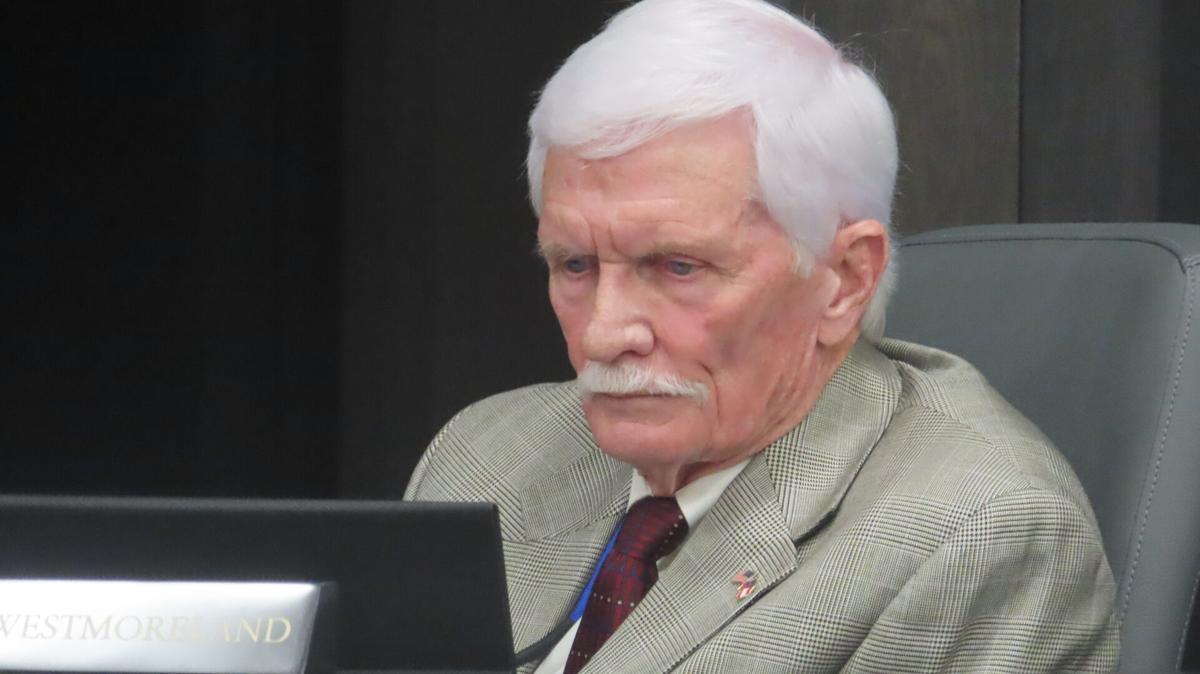 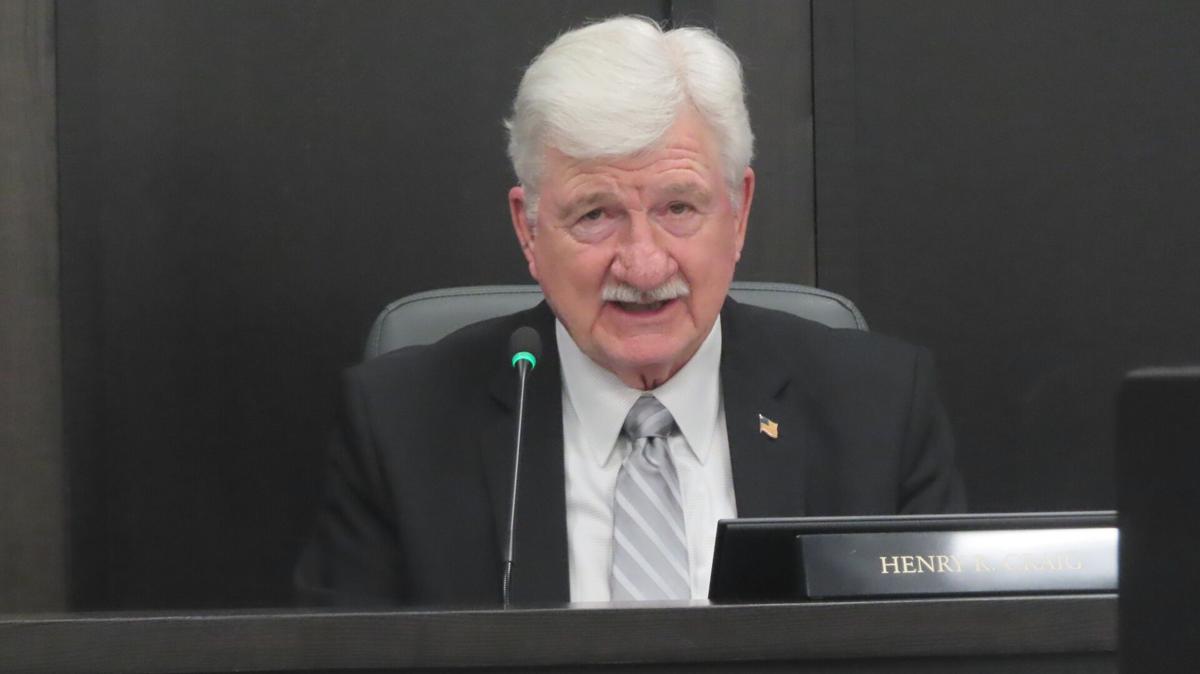 For the second consecutive year, Henry R. Craig will lead the Baldwin County Board of Commissioners as its chairman, while Commissioner Johnny H. Westmoreland will serve as vice chairman.

But Craig’s re-election to that position wasn’t as smooth as it may sound. It was approved in a vote along racial lines and followed suggestions from Commissioner Kendrick Butts and a community leader that Commissioner Emily C. Davis be allowed to lead the board.

Craig and Westmoreland were both nominated by Commissioner Sammy Hall.

Neither Davis nor Butts were present in person at Tuesday’s meeting; instead, both participated virtually by phone.

Both Davis and Butts are democrats.

“I have a concern at this time,” Howell said. “That’s over the past … four to eight years, Ms. Davis has been looked over for the chairmanship opportunity.”

Howell said he didn’t know how the vote would turn out, but he noted that “a large part of the community” was concerned.

“And I think I represent a large part of this community through several organizations that I’m a part of, locally, most of them in leadership, even statewide,” Howell said. “The concern is kinda why … has Ms. Davis been looked over; why the rotation was put in place and I guess it was a gentlemen’s agreement.”

Howell noted that Hall had served as chairman and did an “awesome” job.

Craig and Westmoreland have also served as commission chairmen.

Butts has not been chairman. He just completed his first year in office.

Howell also praised Westmoreland, saying he, too, had served well.

“I feel as a citizen in his district that I had the opportunity to have my commissioner as chairman,” Howell said. “The citizens in Ms. Davis’ district are highly concerned they don’t get that same opportunity as citizens to have their commissioner serve as (chairwoman).”

“They wonder is it racial; is it social; is it sexist — what is it,” Howell said. “I have no idea. I don’t know if I’m able to get an answer from this body or not.”

He added that a few weeks ago he attended a meeting concerning violence in the community and that Craig also attended.

Craig then opened the floor up for nominations for commission chairmanship.

Before making a motion, Hall spoke.

“Due to the Covid … and your participation in that and the information that you’ve developed and keeping us abreast of, and also due to some legal issues that we have going on, I feel it would be in the county’s best interest to ask you to serve another year as chairman,” Hall said, referring to Craig.

Hall’s motion to nominate Craig as chairman received a second from Westmoreland.

During the discussion, Butts commented that he appreciates Craig’s leadership but that he did not know why Davis has never held the leadership position.

“I think it’s time we give her an opportunity to take the position as the chair,” Butts said.

“I have a lot of respect for her,” Butts said.

Craig later received votes from Hall and Westmoreland and voted for himself to retain his seat as commission chairman.

“Thank you for the confidence you’ve given me to continue on as chairman,” Craig said.

Butts said later that he wanted to discuss further why Davis had never served as chairwoman.

“If y’all can, give me a reason why she’s never been elected after 16 years — the second longest-serving commissioner on that board — to have not been given the opportunity to sit in that chair,” Butts said.

Craig said he didn’t think it was appropriate to discuss that in public.

“I would be happy to discuss it with you, privately,” Hall told Butts. “As a matter of fact, I’ve shared some of that with you before and I’d be happy to do that again. But I agree with Mr. Craig, I don’t think it’s appropriate to air it in the public.”

Cecil B. Patterson Sr., 68, of Gordon, Ga. went to be with the Lord on Jan. 10, 2022. He was born June 5, 1953, in Milledgeville Ga. he was the son of the late Grover Patterson and Thetus D Ennis. Cecil was a Christian by faith. He loved riding his Harley and going on trips to see new places…