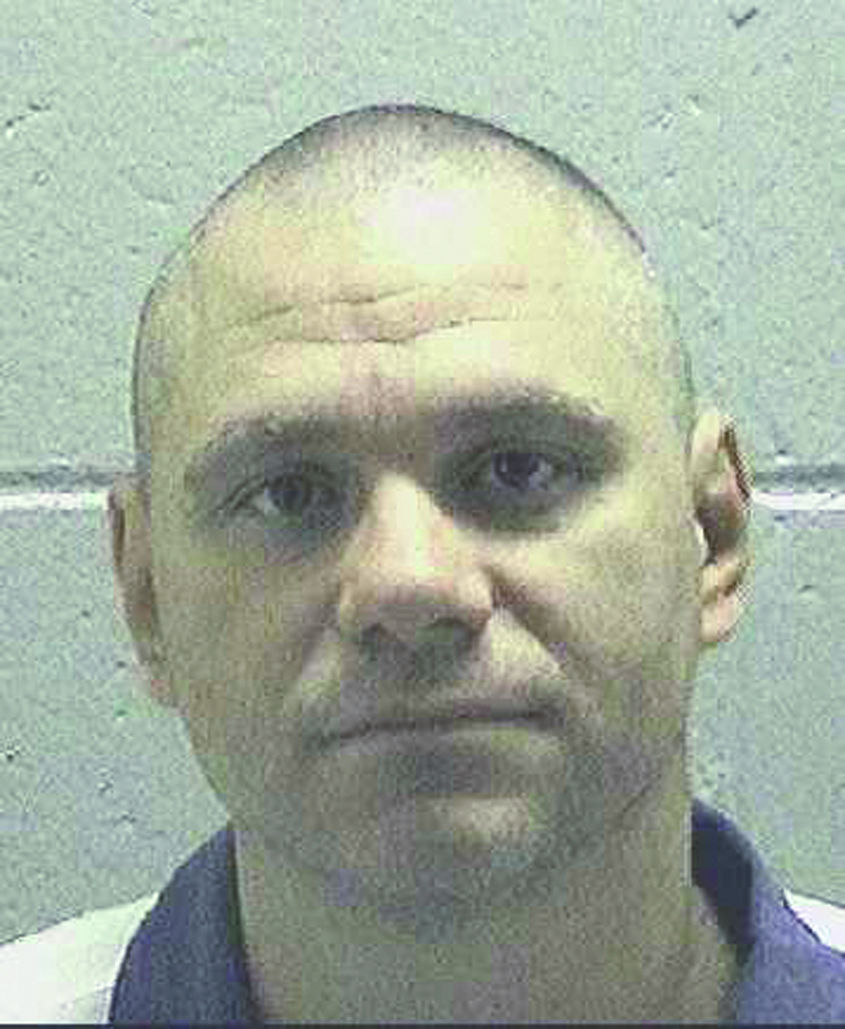 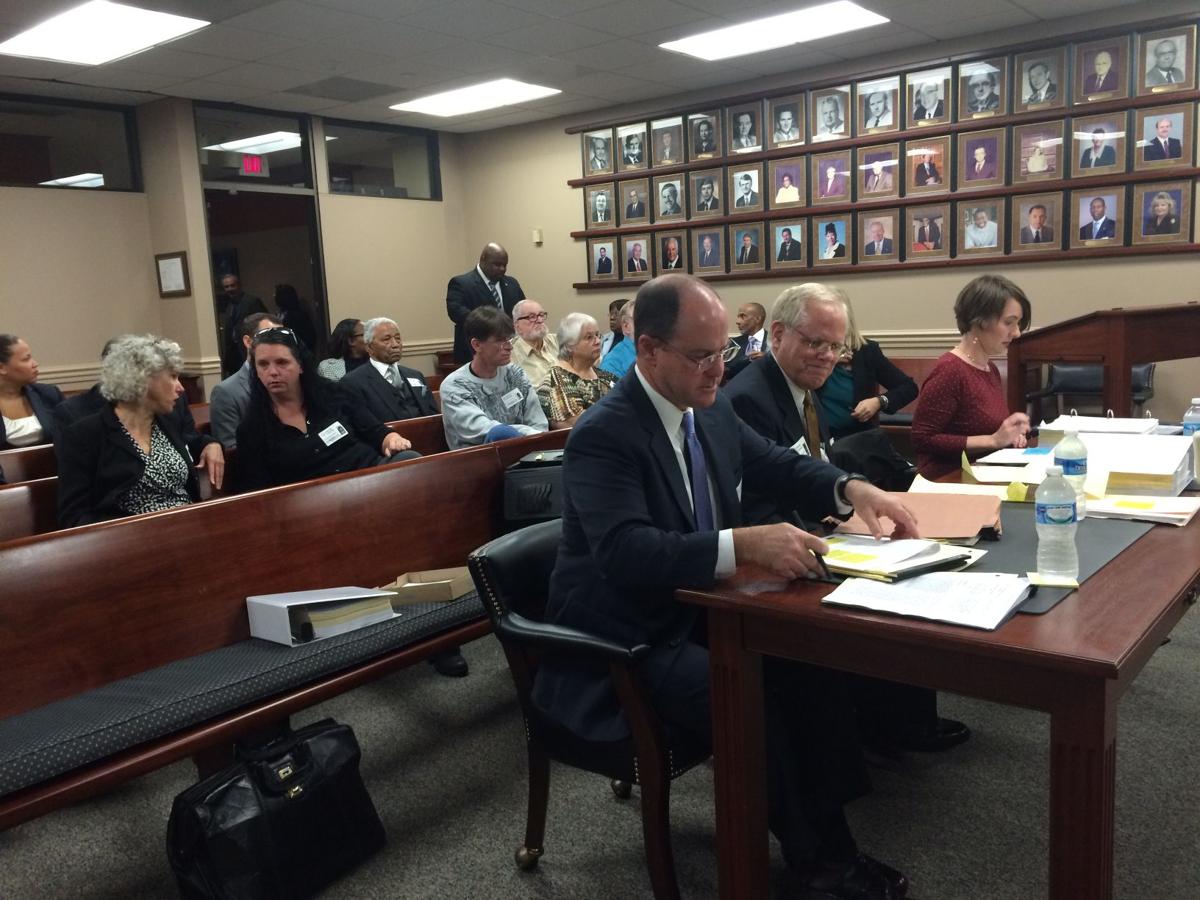 The Georgia Board of Pardons and Paroles has denied clemency for condemned inmate Joshua Bishop, who is scheduled to die by lethal injection at 7 p.m. at the Georgia Diagnostic and Classification Prison in Jackson.

The decision comes a day after hours of arguments for and against Bishop’s request for clemency were heard on Wednesday during a closed-door meeting in Atlanta.

Bishop was 19 when he and another man, Mark Braxley, bludgeoned 44-year-old Leverett Morrison to death with a closet rod. The murder happened as the pair tried to steal Morrison’s Jeep after a night of drinking and drug use in 1994.

Bishop has also admitted his role in the murder of another man, Ricky Wills, 36, two weeks earlier. In that case, Bishop’s attorneys say Braxley cut Wills’ throat after Bishop violently beat him.

According to a press release issued by the parole board, “in reaching its decision, in addition to information received during yesterday’s meeting, the Parole Board reviewed all case materials from the comprehensive parole file of Bishop.”