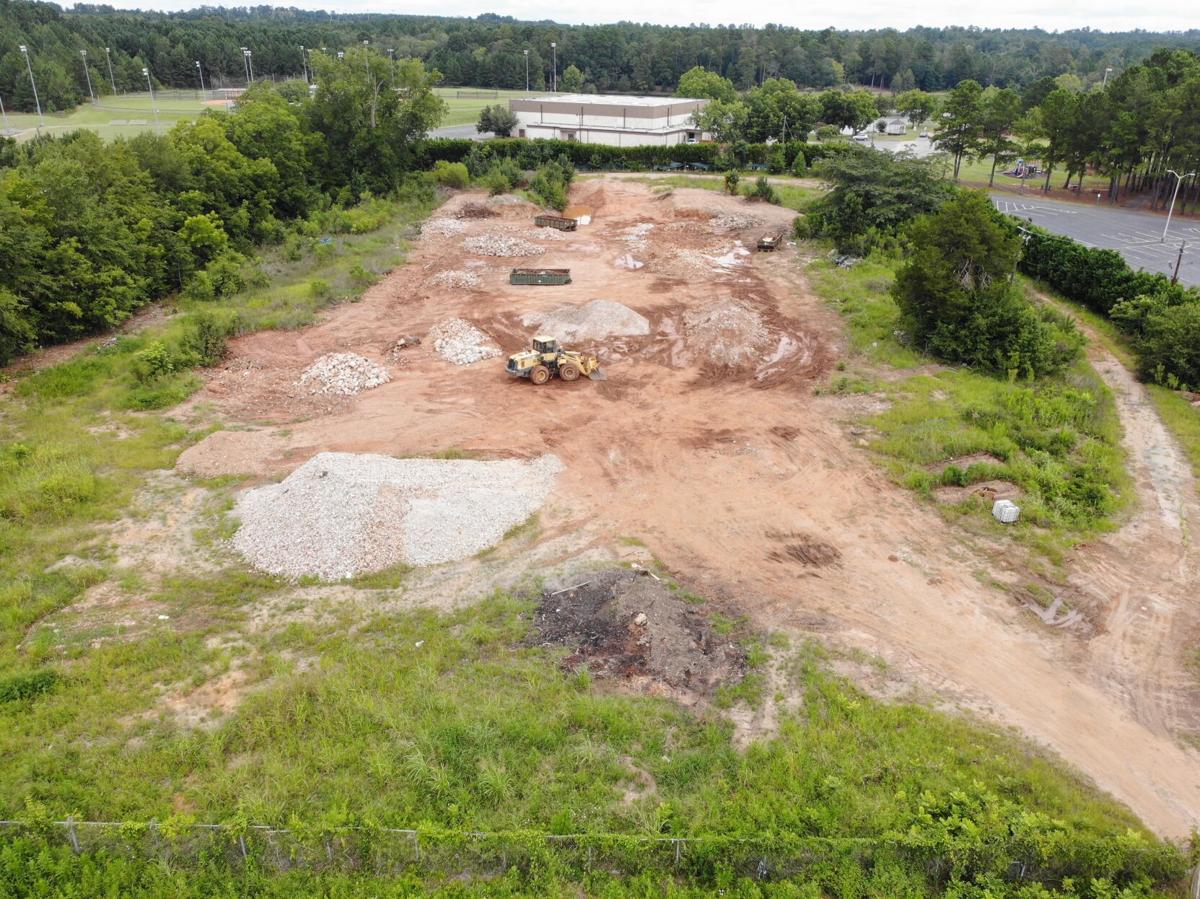 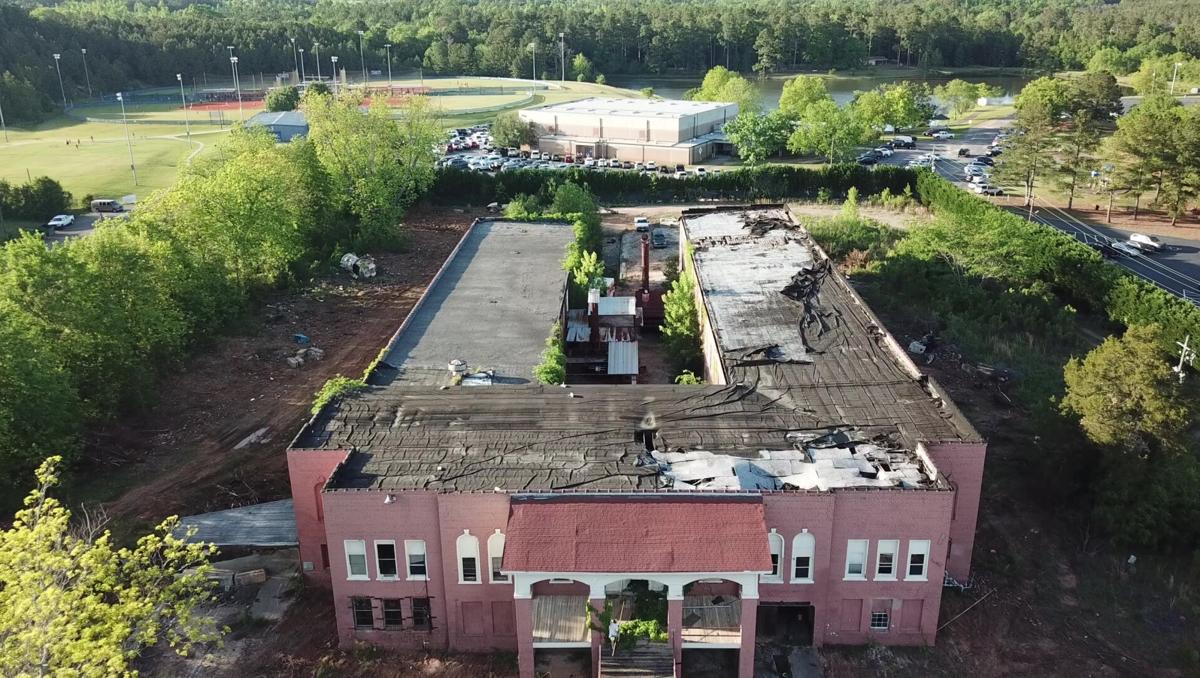 International recognition doesn’t come often, if ever, for county governments.

But such an honor recently came Baldwin County’s way based on its impressive blight program, which was initiated several years ago but really took off three years ago.

The fruits of labor by county government officials, as well as volunteers in the community, including efforts from a research team of students from a local university, have yielded such acclaim.

It marks the second time this year that Baldwin County’s Blight Reduction Program has been honored.

Earlier this year, the county received national recognition for its blight program, as well as its Animal Adoption and Rescue Program. The honors came from officials with the National Association of Counties (NACo).

Baldwin County Commission Chairman Henry R. Craig and Baldwin County Manager Carlos Tobar went to Washington, D.C. earlier this summer and were special guests of a program honoring county government officials from across the nation whose communities are making a difference in various ways.

The latest recognition was pretty cool, according to Tobar, who along with Assistant County Manager Dawn Hudson, oversees daily operations of Baldwin County government.

“There were 150 applicants being considered for this international honor from all over the world,” Tobar told The Union-Recorder during a telephone interview Tuesday afternoon. “There were Middle Eastern countries, Latin American countries and many others.”

Tobar said he was proud of the latest honor because it came from his peer group, the International City/County Management Association.

He and Craig were in Washington, D.C. in July attending the national award program when they learned of the prestigious honor.

“I was sworn to secrecy and told not to tell anybody until they were ready for it to be announced to the public,” Tobar said.

Tobar said he was informed there were several tiebreakers, but that every time they broke a tie that Baldwin County came out on top.

“This one was very competitive,” Tobar said, noting that the national awards are bestowed to county governments if a particular county meets certain criteria. “The international award is different, though.”

The old Georgia State Prison Farm near the Walter B. Williams Recreation Park was torn down several months ago to make way for a new aquatic center, which will include a recreational type swimming pool with two to three-story high water slides, a lazy river and a splash pad.

It is being modeled after a similarly-styled water park in Laurens County.

Tobar said he plans to announce next Tuesday night that the county is applying for another $2.5 million grant from the U.S. Economic Development & Tourism Administration.

“The grant would help the county pay for this new aquatic center,” Tobar said.

In addition to the $1 million already put up for the project by the county, county workers already have cleared the land.

The county manager said he plans to ask commissioners to set aside $1 million.

“That would match this tourism grant,” Tobar said. “And it would help complete the rest of the aquatic center.”

That firm will prepare a preliminary engineering report.

Tobar said he and representatives of the Middle Georgia Regional Commission in Macon will be involved in writing and submitting the grant.

“We’re going as fast as we can to get this done because it’s first come, first serve,” Tobar said. “So, that’s why we’re hustling.”

The county manager said representatives with the Middle Georgia Regional Commission “are huge players in all of this.”

Tobar said in the last three years that 191 residential dwellings, including mobile homes, which had blotted the landscape in parts of Baldwin County were torn down and the debris hauled off to landfills either by county crews or private landowners.

“We couldn’t have done any of this without the help of our community citizens helping us,” Tobar said. “We were responsible for county-owned properties, while private citizens or residents took care of all of their dwellings.”

He said county officials provided information to residents to help them during the process, but did not participate in any of the labor on private property.

“We had a lot of volunteers who came from several of our local churches to help out,” Tobar said.

“This project has been a community effort,” Tobar said. “And again, I think that was the main reason we won the international award. We had so many people chip into this project. It was truly amazing to see so many people come together in our community to make our neighborhoods and our county from an overall standpoint look so much nicer.”

He said he hopes to place the international award in a prominent location at the new county government complex off North Columbia Street in Milledgeville.