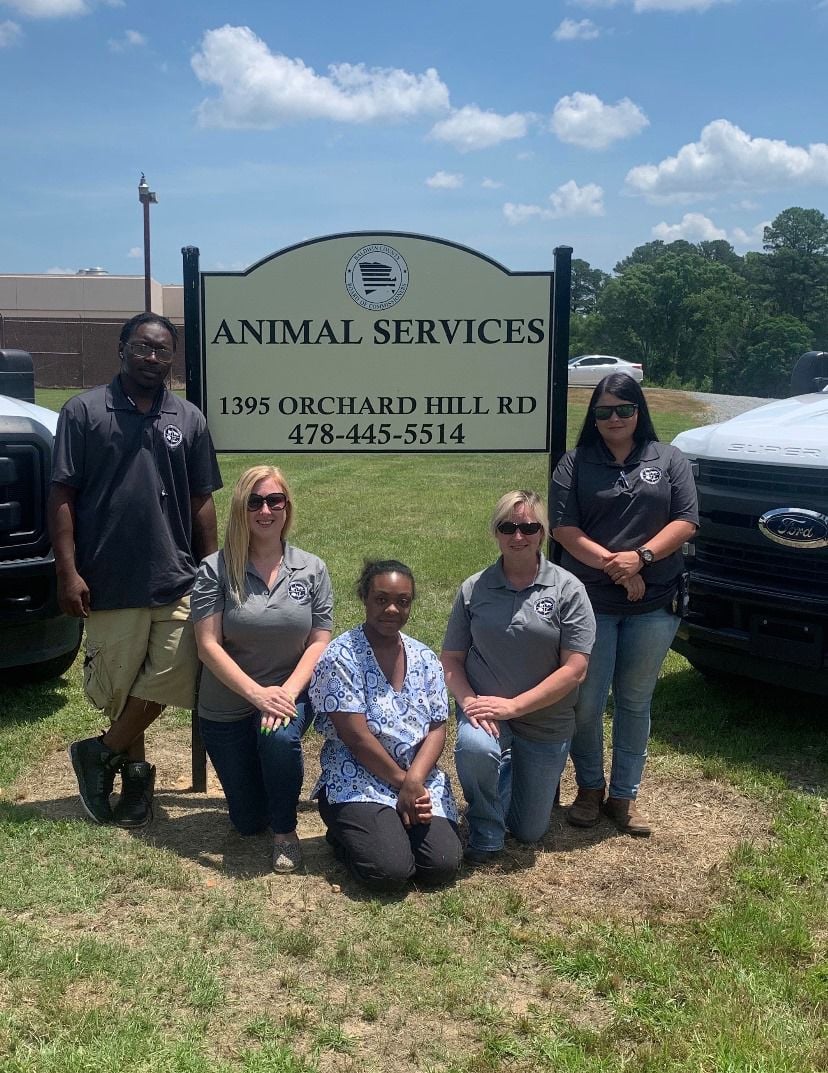 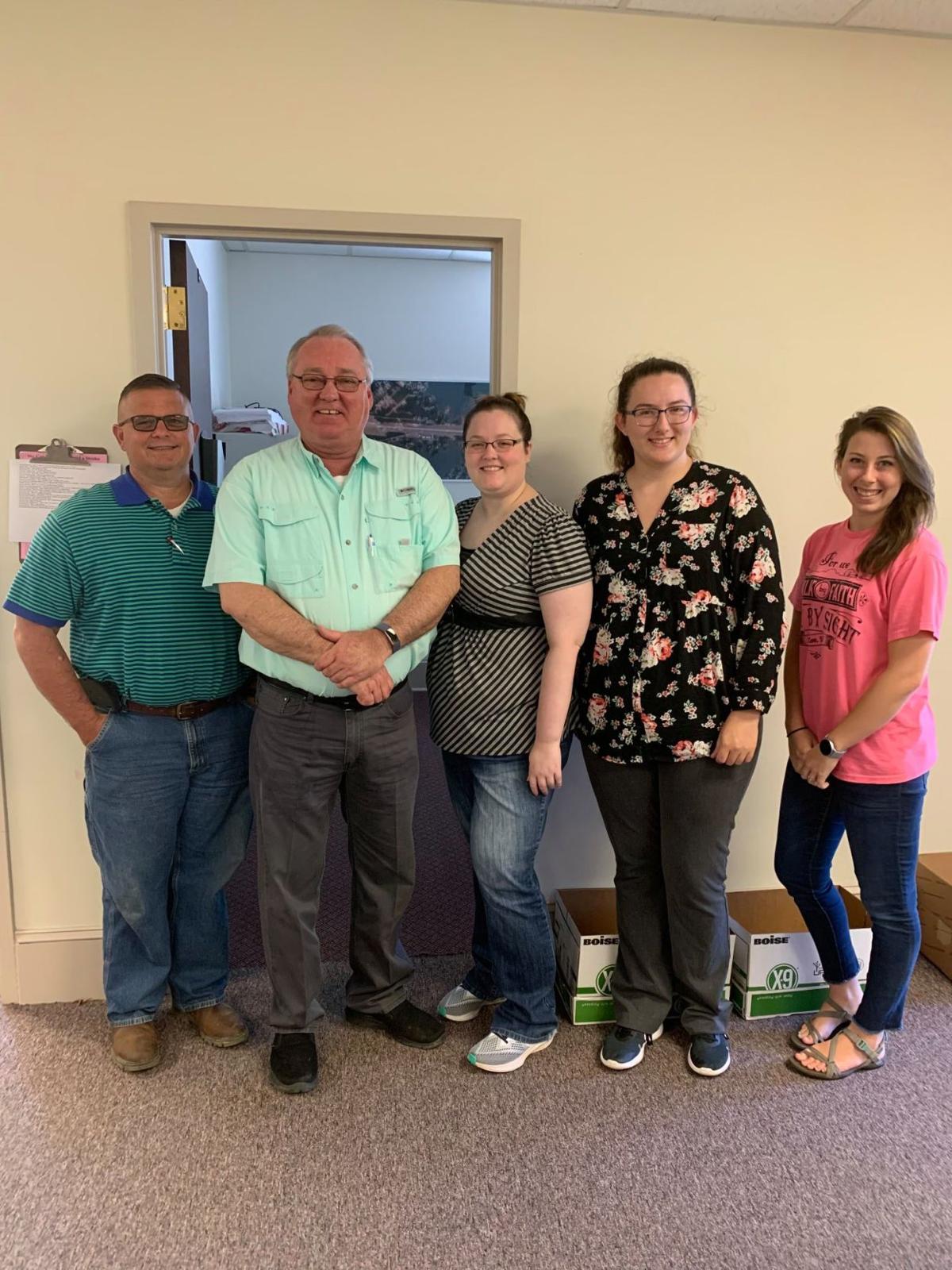 Baldwin County has earned national recognition for its Blight Reduction Program, as well as its Animal Adoption/Rescue Program.

The national achievement awards, which honor innovative, and effective government programs that strengthen services for county residents, were awarded to Baldwin County by officials with the National Association of Counties (NACo).

“We worked very hard to make both of these programs come about for the residents of Baldwin County,” Tobar said in a recent interview. “Residents of our community and members of our county commission are to be commended for helping make these two programs as successful as they have become.”

Tobar said without their vision and financial support the two programs would never have become a reality.

“It’s truly to an honor to have both of these programs recognized by a national organization,” Tobar said.

Mary Ann Borgenson, who serves as president of the National Association of Counties, said more than ever before they were seeing firsthand how counties are working more together to support their residents.

Nationally, her organization presents awards in 18 different categories. Each one reflects the vast, comprehensive services that counties provide.

Some of those categories include children and youth, criminal justice and public safety, county administration, information technology, health, civic engagement and others.

The National Association of Counties was founded in 1970. Awards presented to counties are based on a nominee’s own merits and not against other applications received.

Baldwin County Commission Chairman Henry R. Craig said the prestigious awards are the result of passionate citizens working with their county government leaders to improve the community in an overall way.

“The Baldwin County government is proud to receive recognition for working with our passionate citizens to provide the best possible services,” Craig said in a prepared statement. “Baldwin County has much to be proud of and our progress will continue.”

“The program publicized the needs of the county animal shelter and encouraged residents to get involved in animal adoption,” according to a press release from the National Association of Counties. “As a result of the program, Baldwin County now has a thriving adoption/rescue program with a strong volunteer presence.”

As a result, the county’s animal shelter later moved into a much larger and more modern facility so they can take care of more animals and operate a successful adoption program.

Commissioner Sammy Hall said it’s a real honor to see Baldwin County and its team be recognized by a national organization.

“It is wonderful that we have these types of employees who can accomplish these great things,” Davis said. “We put the ordinances in place, but the employees enforced them. I want to thank everyone who played a part in this. It is a great honor to be recognized twice in one calendar year.”

Commissioner John H. Westmoreland also talked about what the honor meant to him.

“Both of these are community awards,” Westmoreland said. “We are thankful that the citizens with unsafe houses complied with the ordinance and it did not cost the county taxpayers a cent. We thank the donors and volunteers who helped some of our underprivileged individuals in the community to come into compliance.”

Westmoreland also said he wished to thank that staff at the Baldwin County Animal Shelter, Georgia College Shelter Buddies and all of the other rescue organizations that have gone and above to place animals in what he called forever homes.