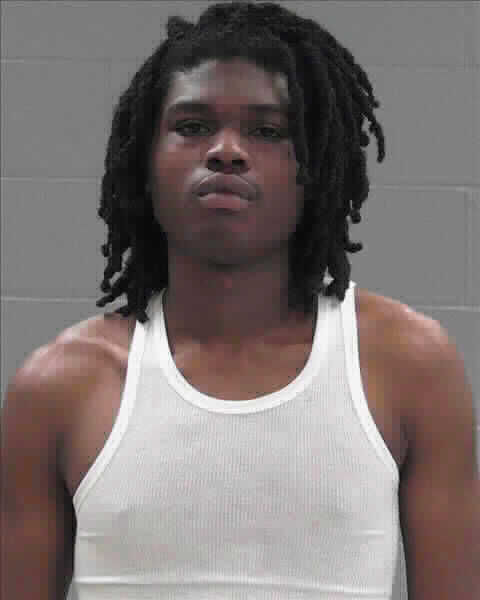 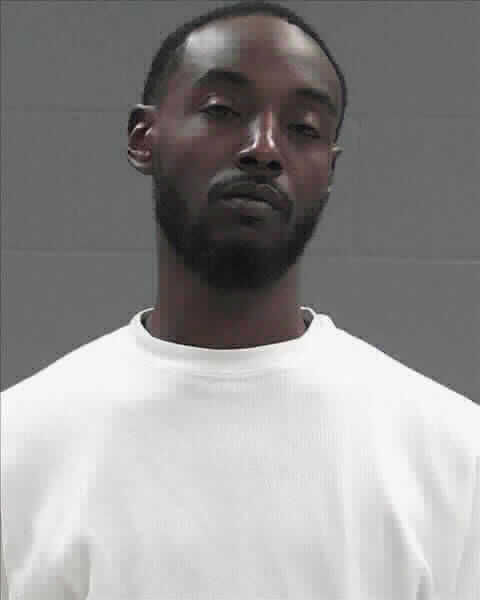 A pair of Milledgeville men recently were arrested on criminal charges by Baldwin County authorities.

The suspects were identified as Hal Hooks, 34, and Wanya Phelps, 24, both of the 100 block of Alexander Drive, according to an incident report filed by Baldwin County Sheriff’s Office Deputy Kevin Veal.

Hooks was charged with Violation of the Georgia Controlled Substances Act for possession of MDMA or ecstasy, and possession of marijuana less than an ounce, records show.

Phelps, meanwhile, was charged with theft by receiving stolen property.

After arresting the two suspects, they later were taken to the Baldwin County Law Enforcement Center and jailed.

Veal said he spotted the driver of a car make a right turn out of Irby Street without using a signal light. The car then traveled down Allen Memorial Drive. The earlier offense subsequently led to a traffic stop at the intersection of Helen Lane and Helen Circle.

The deputy said when he walked up to the car, he saw two people inside.

Veal said he later learned the name of the driver, Phelps. The passenger’s name also was learned a short time later. He turned out to be Hooks.

The deputy said he asked both the driver and passenger to roll down their windows because the window tint was so dark.

Veal said he then explained to Phelps the reason for the traffic stop.

The deputy said Phelps told him he did not have his driver’s license with him.

Veal said he then asked the driver if there was anything dangerous in the car. Phelps replied, “No.”

When the deputy asked Hooks if he had a driver’s license, Veal said the passenger told him that his license was in his back pocket. The passenger was allowed to retrieve his license, which was valid.

During the course of the traffic stop and conversations with both the driver and the passenger, Veal said he spotted a firearm in the backseat of the car.

The deputy then asked a dispatcher to send other deputies his way.

For safety reasons, the Veal said he asked Hooks to step out of the car. As soon as Hooks stepped out, Phelps reportedly told the deputy that he was sorry he didn’t know the gun was there.

Veal said he then padded Hooks down and found two plastic bags, believed to be ecstasy pills.

“Hooks advised me that it was beans that he takes,” Veal said.

Another bag was found in the suspect’s private area, the deputy said.

Deputy Sgt. Ashley Brown later ran the firearm through GCIC and discovered it had been stolen from somewhere in South Carolina.

The handgun was described as a Ruger .380.

It later was learned that Phelps was wanted on an outstanding warrant by Wilkinson County authorities.

A search of the car also was conducted before a relative took possession of it.