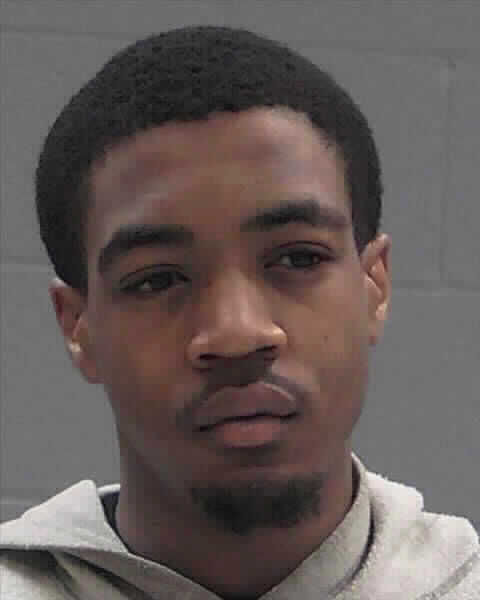 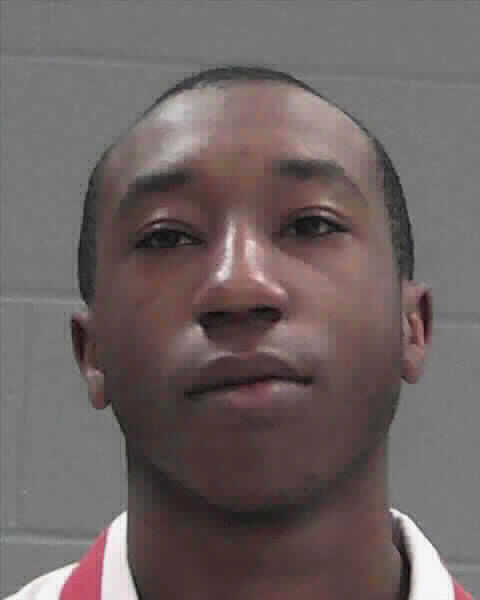 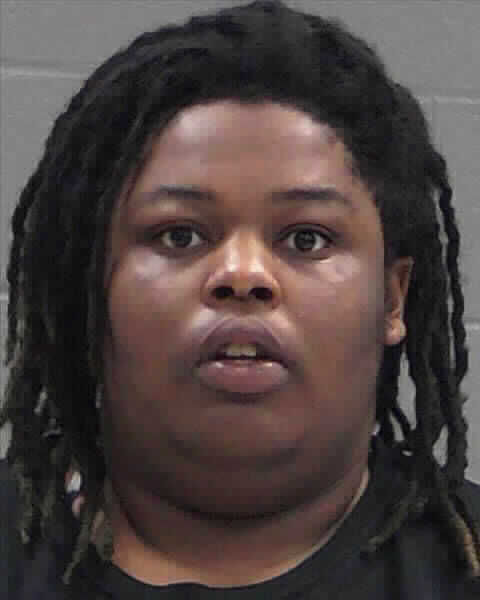 Two men and a woman arrested in connection with the armed robbery of the Quick Pantry near Lake Sinclair last Saturday afternoon remain jailed in the Baldwin County Law Enforcement Center.

The robbery was foiled by an off-duty road patrol deputy with the Baldwin County Sheriff’s Office, who stopped at the store to get a soft drink and discovered the armed robbery in progress. The name of that deputy still has not been made public by authorities.

The deputy fired a shot from his service weapon during the incident but no one was injured, according to local and state authorities.

All three suspects lived in Milledgeville and have been charged with felony armed robbery, according to jail records.

Additional charges could be filed against the suspects after the case is presented to a grand jury, according to Joshua R. Ayer, assistant special agent in-charge of the GBI Region 6 Office in Milledgeville.

As far as any other arrests in connection with the robbery, Ayer said Thursday afternoon that he didn’t forsee any others being made.

“Now, things could come up, but we’re not actively looking for anyone else regarding this case,” Ayer said.

After the deputy spotted a man and woman brandishing handguns at the store clerk, he reacted immediately, firing his gun reportedly to keep the suspects from fleeing the store, according to Mary Chandler, special agent in-charge of the local GBI office.

The owner of the business told The Union-Recorder that after the two suspects robbed his clerk of an undisclosed amount of cash, both robbers dropped their handguns on the floor of the store and ran toward the rear of the building, apparently looking for a back door to escape.

The deputy held those two suspects at gunpoint until other deputies, detectives and officers with the Milledgeville Police Department got there to help him, King said. They were later identified as Kelsey and Smith.

The third suspect, believed to have been the getaway driver of the car used in the crime, turned himself in to authorities at the sheriff’s office Saturday night. He was identified as Fleming.