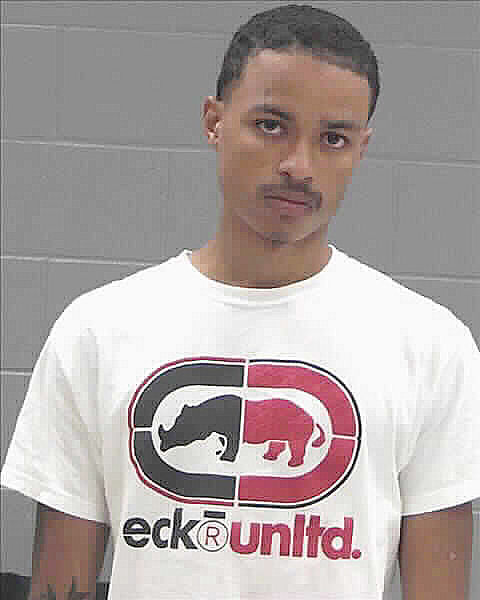 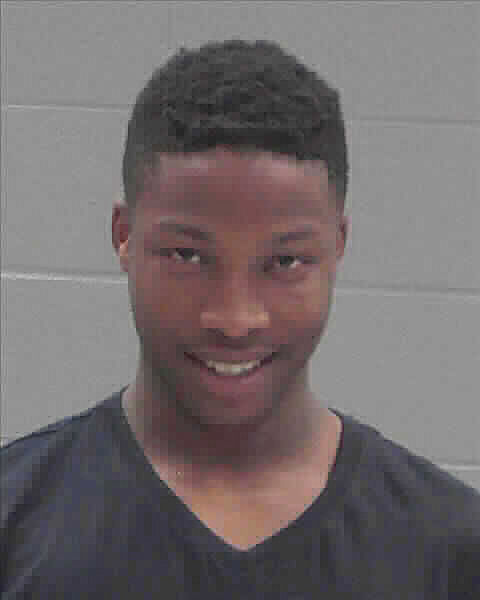 Two Milledgeville men are behind bars on criminal charges after they reportedly took a car during a hijacking incident last week in Milledgeville, The Union-Recorder has learned.

One of the two suspects was charged with 16 different offenses, including multiple traffic charges.

The suspects were identified by jail records as Cameron Humphrey, 19, of the 1800 block of Holly Hill Road; and LaQuavion Bolston, 18, of the 400 block of East McIntosh Street.

Bolston, meanwhile, was charged with armed robbery, one count of hijacking of a motor vehicle, four counts of obstruction of a law enforcement officer, theft by receiving stolen property, possession of a firearm during the commission of a crime, fleeing or attempting to elude a police officer, five counts of failure to stop at a stop sign, giving a wrong signal, failure to drive within a single lane, reckless driving, and driving without a license.

The suspects remained in the Baldwin County Law Enforcement Center on Monday.

Baldwin County Sheriff’s Office Deputy Kevin Veal said in an incident report that he spotted a white 2018 Ford Focus on Ivey Weaver Road near the intersection of North Jefferson Street matching the description of a car involved in a Sept. 21 armed robbery incident.

The deputy said he attempted to make a traffic stop, but the driver of the car took off.

Veal said he notified a dispatcher that he was in pursuit of the car and that he had activated his blue lights and siren. He also said Deputy Ernesto Lopez assisted him in the pursuit.

The car turned onto several streets and roads before making a turn onto Holly Hill Road and then onto Tanglewood Road.

Later, while attempting to make a right turn onto Twin Oak Road, the car struck a tree, the deputy said.

“The driver fled on foot through the local neighborhood,” Veal said.

A search of the car turned up no other occupants inside.

Veal and Lopez, along with officers from the Milledgeville Police Department, searched the immediate area for the suspect but were unable to find him.

The wreck investigation, meanwhile, was turned over to a trooper from the Georgia State Patrol post in Milledgeville.

The car later was turned over to detectives with the Milledgeville Police Department to be processed for evidence.

Mark Bryson DeLong, 53, of Milledgeville, passed away Saturday, March 28, 2020. Funeral services for Mark DeLong will be conducted from the graveside on Wednesday, April 1, 2020, at 2 p.m. in Baldwin Memorial Gardens. A native and lifelong resident of Milledgeville, Mark was born on Oct. 4, …

Jo Ann Youngblood Griffin left her Earthly body and went to Heaven on March 29, 2020. She was 86. Jo Ann was born on St Patrick's Day, March 17, 1934, and raised in Wilkinson County on her family's farm that had been settled by her family in 1845. She graduated Wilkinson County High School a…